Who Is The Richest Member Of Radiohead? See Thom Yorke, Jonny And Colin Greenwood’s Net Worth In 2021

Radiohead has been considered one of the most commercially successful and popular rock bands in the world which has a career spanning more than 30 years. The band members gained great fame and wealth with the help of the unique sounds and lyrics of Radiohead along with Yorke’s remarkable voice. The fans are not only interested in the next projects of the band but also in their impressive net worths.

Radiohead was founded in 1985 by Thom Yorke as the vocalist, Jonny Greenwood as the lead guitar, Colin Greenwood as the bassist, Ed O’Brien as the guitarist, and Philip Selway as the drummer. The band members met while all of them were studying at Abingdon School. They released their debut studio album entitled ‘Pablo Honey’ on February 22, 1993, which consisted of successful hits such as ‘Stop Whispering’ and ‘Creep.’ 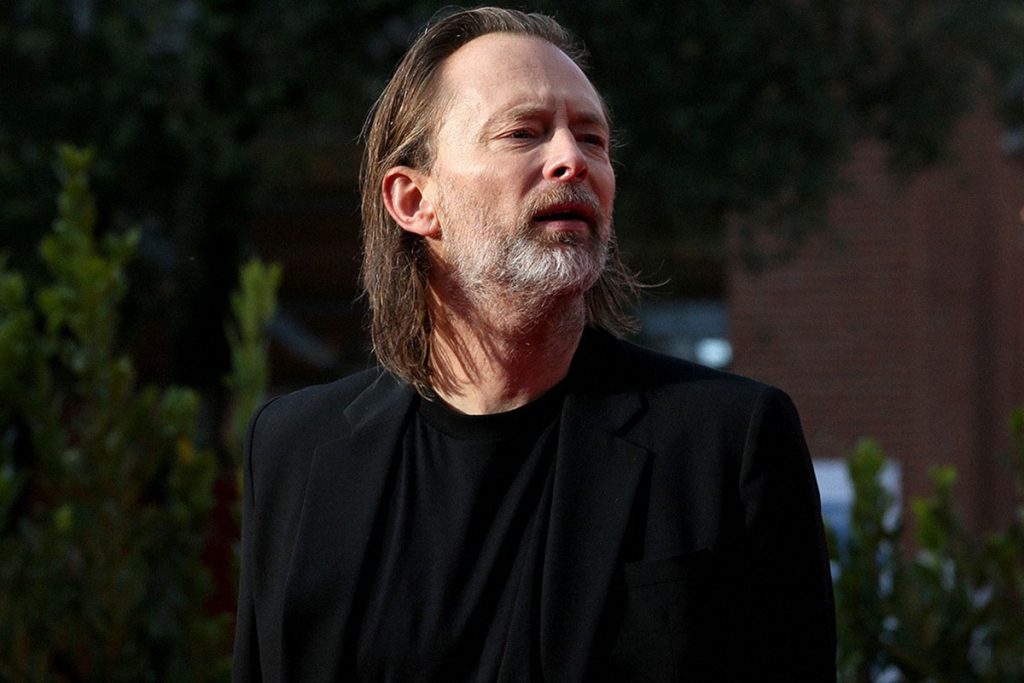 Thom Yorke is currently the richest member of Radiohead with a net worth of $45 million. Thom contributed to the band’s iconic hits both with his songwriting skills and his remarkable voice. The success of Radiohead’s debut album was followed by ‘The Bends,’ ‘OK Computer,’ ‘Kid A,’ ‘Amnesiac,’ ‘Hail to the Thief,’ ‘In Rainbows’ ‘The King of Limbs,’ and ‘A Moon Shaped Pool.’ Radiohead became even more popular and commercially successful with the release of ‘OK Computer’ and ‘Kid A.’

Along with his remarkable career in Radiohead, Yorke released three solo studio albums, ‘The Eraser,’ ‘Tomorrow’s Modern Boxes,’ and ‘Anima.’ He also founded two supergroups named Atom for Peace and The Smile. Yorke collaborated with several artists such as Björk, Flying Lotus, and Modeselektor and composed the soundtrack of ‘Suspiria.’ As it can be understood from his several commercially successful projects, Yorke being the richest member of the band cannot be a coincidence.

The band’s drummer Phil Selway is the second richest member of Radiohead with having a $35 Million net worth. Although his drumming skills were appreciated in every song of the band, Selway’s performances in ‘Creep,’ ‘High and Dry,’ ‘Fake Plastic Trees,’ ‘Paranoid Android,’ ‘Karma Police,’ and ‘No Surprises’ received the attention of his fans the most. He also released two solo studio albums titled ‘Familial’ and ‘Weatherhouse.’ Apart from his professional musical career, Phil also took part in the film ‘Harry Potter and the Goblet of Fire.’

Jonny Greenwood is the lead guitarist of Radiohead who has the title of being the third-richest member of the band with a net worth of $30 million. His unique way of playing guitar drew the attention of the fans in some of the iconic songs of Radiohead such as ‘Creep,’ ‘Exit Music,’ ‘I Promise’ and ‘Paranoid Android.’ Along with being the lead guitarist of the band, Greenwood was the great composer behind the soundtracks of the popular films ‘Bodysong,’ ‘There Will Be Blood,’ ‘Norwegian Wood,’ ‘The Master,’ ‘Inherent Vice,’ ‘Phantom Thread,’ and ‘You Were Never Really Here.’

Colin Greenwood and Ed O’Brien Net Worth $25 Million Each

Radiohead’s guitarists Colin Greenwood and Ed O’Brien are currently sharing the title of being the fourth richest members of the band. Greenwood is a multi-instrumentalist who can play synthesizer, keyboards, and percussion. He collaborated with his brother Jonny for the soundtrack of ‘Body Song’ and teamed up with Thom Yorke for his solo album ‘Tomorrow’s Modern Boxes.’

Ed O’Brien was ranked as the 59th greatest guitarist of all time by Rolling Stone magazine. Along with his works as a member of Radiohead, he also released a solo studio album entitled ‘Earth’ and he played for the soundtrack of the BBC drama series ‘Eureka Street.’ As it can be understood from their careers in the band and their side projects, it isn’t be surprising to see that Greenwood and O’Brien have managed to acquire a great wealth, even though it is quite less than their bandmates.