When Paul Stanley Addressed The Main Purpose Of His Solo Career

Many musicians have chosen not to stick to the career they have with their bands but pave their own paths with their solo careers. Since they don’t have to leave their bands to create their own music, the majority of the musicians have released their solo material outside of their well-known bands. However, whenever an artist releases a work individually, fans often compare it to the band’s work.

Naturally, this comparison can create a rivalry between the bandmates, and in Paul Stanley’s case, this was inevitable since all band members decided to release solo albums simultaneously. Several years after releasing his first solo album, Stanley revealed if he intended to compete with his KISS bandmates. Today, we’re here to break down the story to see what pushed the rocker to work on an individual record. 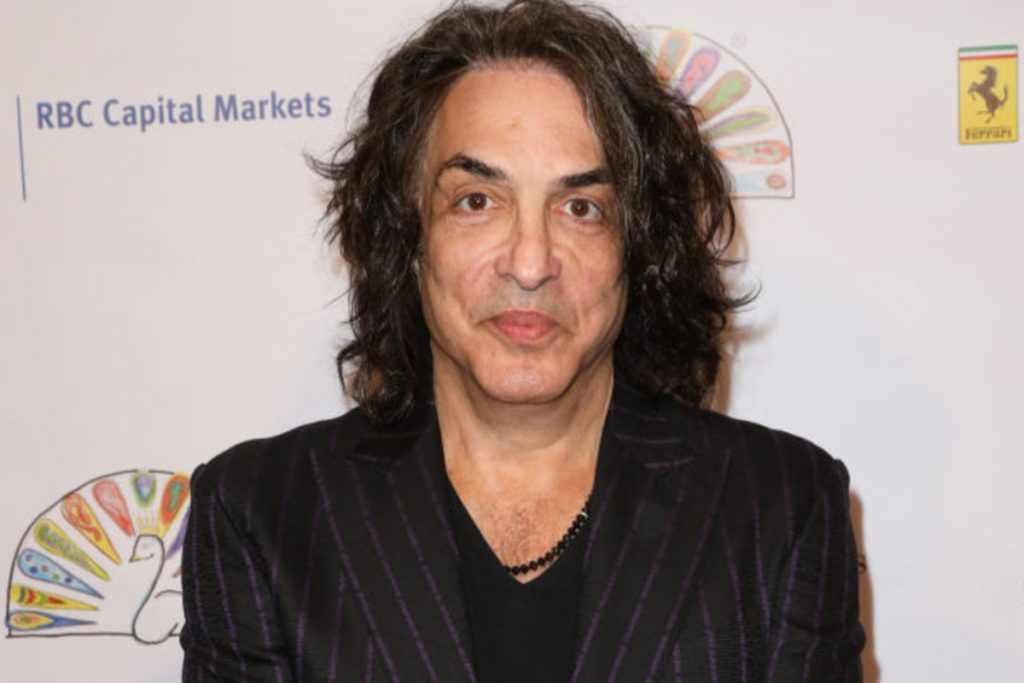 Paul Stanley released his eponymous debut solo album on September 18, 1978. The album reached No. 40 on the US Billboard album chart and resembled a classic KISS record. Stanley later wrote and recorded material for another album in 1987, but it was shelved in favor of the band’s compilation ‘Smashes, Thrashes & Hits.’

Twenty-eight years after releasing his first solo album, Stanley released a second album named ‘Live to Win‘ on October 24, 2006. This one also found itself a place at No. 53 on Billboard 200. The rocker embarked on a theater tour in support of the record. These two albums are the only solo records released by the KISS frontman throughout his music career that spans over more than fifty years.

During a 2015 interview with Louder Sound, Paul Stanley opened up about the ten songs that built his career. While you would expect all of them to be from KISS’ catalog, the singer added one of his solo songs, ‘Tonight You Belong To Me,’ to his list as well.

The track was released as the first song of his debut solo record, and according to Stanley, it is one of the most important works in his career. The rocker revealed the story behind the song, saying that it’s about a dramatic and tumultuous relationship that had an obvious ending and required them to live the moment.

In addition to opening up about the song’s story, the KISS frontman started by saying he didn’t try to compete with anybody, including his bandmates, when he released this solo album. Paul Stanley said that he was only trying to outdo himself by writing the best songs possible on his record.

During the interview, Stanley said:

“I wasn’t trying to compete with anyone on my solo album, except with myself to write the best possible songs. ‘Tonight You Belong To Me’ is a song that started out as an acoustic guitar chord pattern, kinda as a prelude to all hell breaking loose, like with ‘I Want You or Black Diamond,’ which was a setup I used sometimes. It’s a song that’s about a dramatic and tumultuous relationship I was in at the time, where I knew that the next morning it was going to be over.

Everyone has had that night at the end of the relationship where it’s that awkward last night when the cards have all been laid out, but you think, ‘Well, whatever happens, tomorrow I can’t control, but tonight you belong to me.’ The relationship didn’t work, but at least I got a great song out of it.”

You can listen to ‘Tonight You Belong To Me’ below.

When Michael Stipe Shared The Only Reason R.E.M Would Unite For