The Special Connection Between Jonathan Davis And Chester Bennington

Linkin Park decided to plan their music festival Projekt Revolution with the aim of bringing artists from various musical genres together and giving lesser-known bands a chance to perform in front of millions of people. The festival started in 2002 with one stage as a support for their debut album ‘Hybrid Theory,’ and Cypress Hill, Adema, and DJ Z-Trip joined Linkin Park.

During The Projekt Revolution 2004 Tour, Linkin Park teamed up with Korn, Snoop Dogg, The Used, Less Than Jake. The tour began on July 23, 2004, in Cincinnati and ended on September 5, 2004, in Mountain View. Back in those times, Korn’s Jonathan Davis and Linkin Park’s Chester Bennington got to know each other better and realized that they suffered from common problems.

Both Jonathan Davis And Chester Bennington Suffered From Depression 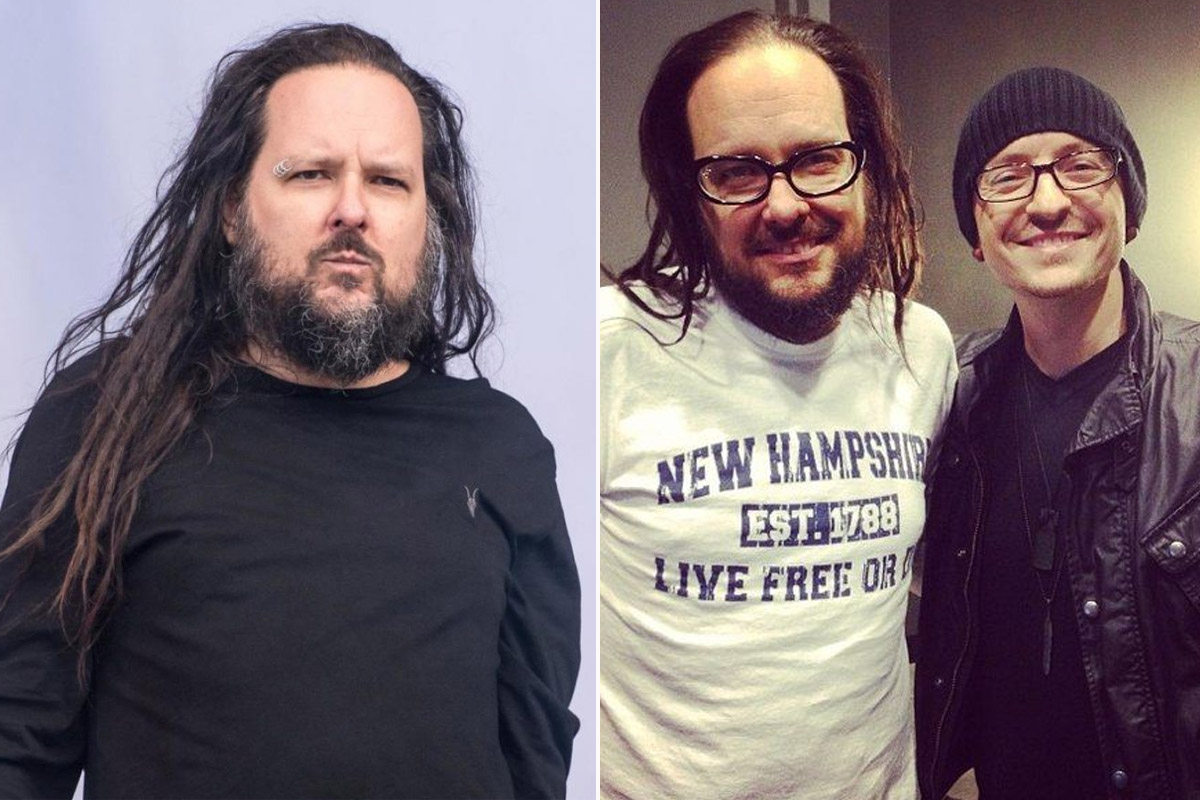 Jonathan Davis had been battling with drug and alcohol addiction for a very long time due to his personal problems and mental health issues. Davis suffered from depression and anxiety and these issues arose when his grandfather passed away. After that incident, he became so devastated that he wanted to kill himself. For that reason, he was put on suicide watch in the early 2000s.

Later on, Davis got rid of his addictions and started to use medications such as Prozac, Halcion, Benadryl, ZzzQuil, NyQuil, and Melatonin to cope with depression and anxiety. Besides, his friend and Linkin Park lead singer, Chester Bennington, also had addiction problems caused by severe depression. Although the musician fought so hard to overcome his struggles, he sadly committed suicide on July 20, 2017.

As reported by Blabbermouth, Jonathan Davis told Kerrang on Chester Bennington that:

“I understand depression and everything Chester was going through. It’s always the seemingly happy, sweetest ones that are hurting the most. It’s a terrible disease that can make things feel unbearable. When I found out what had happened, I didn’t even have the words.

I loved his smile. I always looked forward to seeing him. If we were playing at a festival together, he’d make a point to come and find me, which I always appreciated. Chester’s was an amazing journey to watch. I loved that kid.“

According to the interview, Jonathan Davis loved Chester and looked forward to meeting him all the time. He also said that he became shocked and sad when he learned that Chester killed himself. Moreover, Davis drew attention to their common struggle with depression by saying he can understand how unbearable it was for the late frontman. As a result, their struggle created a connection between them that can be defined as both tragic and special.