KISS bassist Gene Simmons is one of those musicians who blurt out every statement in their mind without properly thinking or caring about the consequences of their words. Perhaps one of the most controversial sentences Simmons has ever uttered was when he started a never-ending feud within the rock community by saying, ‘Rock is dead.’

It’s true that the musician has unique opinions, and one of them was revealed during an interview back in 2013. During conversations with magazines, Simmons named the musicians he considered as icons, which were widely accepted rock music’s representatives. However, the KISS icon also said that one of the most celebrated artists of all time, Kurt Cobain, can’t be named an icon just because he’s dead. 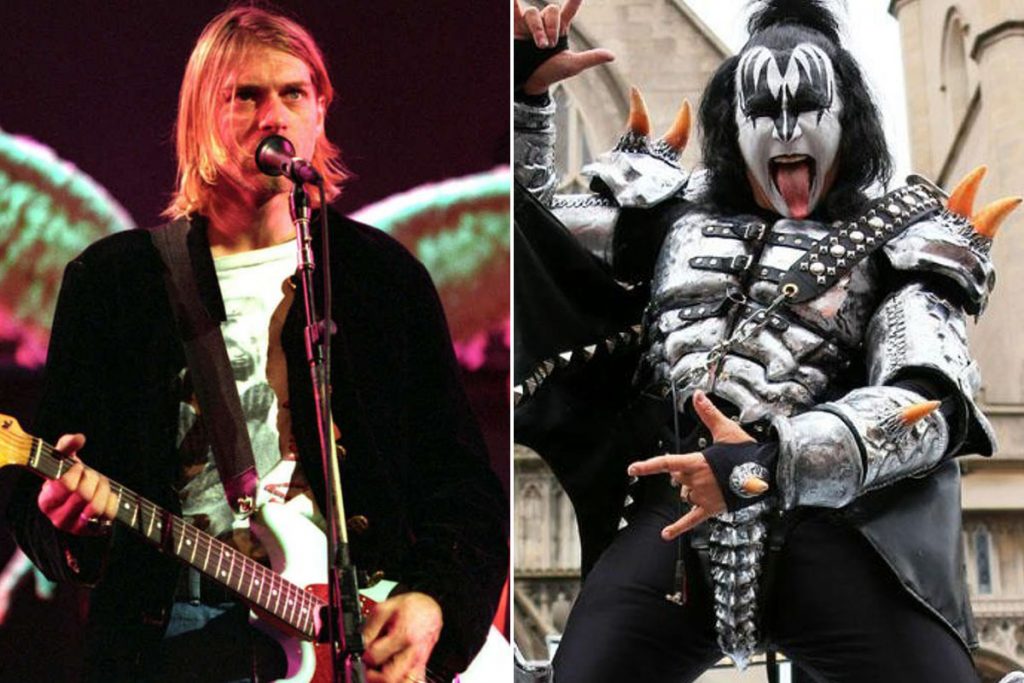 In a now-deleted podcast with Team Rock Radio, Gene Simmons reflected on the artists that can be named as music icons from 1958 to 1983. According to the musician, the music industry’s current state challenges the new bands, which is why there aren’t new appearances of rock icons.

If you ask Simmons, he can name 100 superstars from those years such as Elvis Presley, the Beatles, Rolling Stones, and more. As for the 1970s, he picked Aerosmith, Led Zeppelin, and his own band KISS as music icons. However, the bassist doesn’t consider those bands and musicians who have one or two albums released in that category.

Simmons went on to give an example for this situation, and the first name he came up with was Kurt Cobain. The musician said that Nirvana released only a few records during their music career, which eliminates them from the category of music icons. Furthermore, Simmons stated that just because a musician is dead doesn’t mean they earn the title of being an icon.

According to Ultimate Guitar, Simmons said:

“There was once upon a time a corporate record company institution which paid you money that you never had to pay back, even if your record bumped. 100 iconic superstars from 1958 until 1983. Let me see; Elvis Presley, the Beatles, Rolling Stones, Jimi Hendrix, the Who, and just on and on.

While everybody is entitled to have their opinion and criteria when it comes to naming a musician an icon, it’s fair to say that Gene Simmons’ statement wasn’t received well by countless people who consider Kurt Cobain and Nirvana as their music icons. 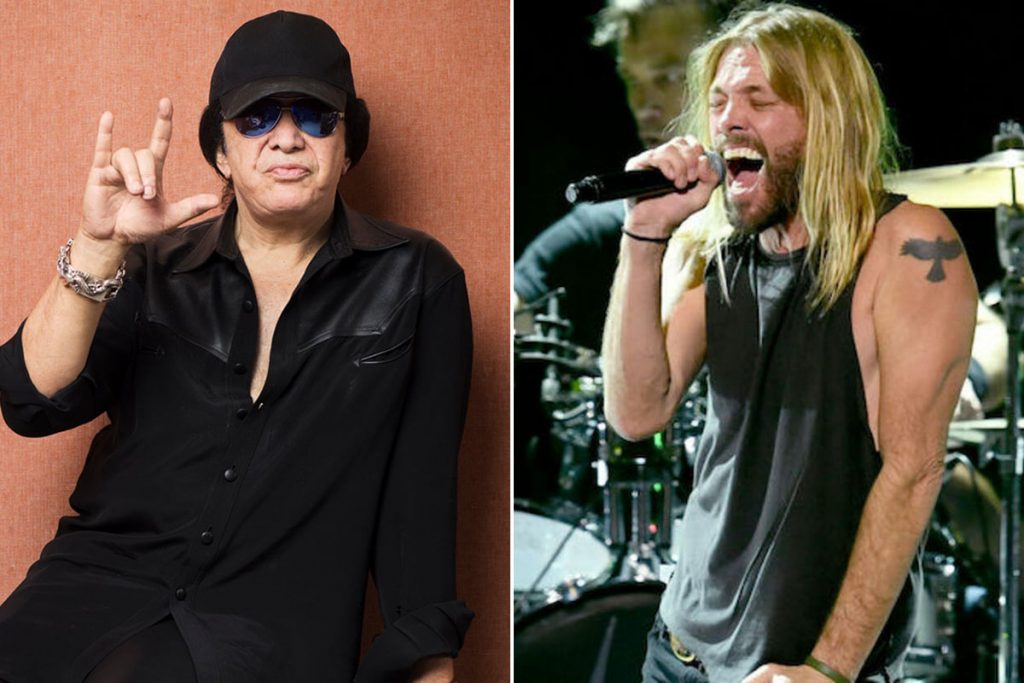 Gene Simmons’ statement pissed hundreds of Nirvana and Kurt Cobain fans since saying Cobain isn’t a music icon just because he’s dead and the band doesn’t have enough albums naturally didn’t resonate with many. Those who were mad at the musician included Foo Fighters drummer Taylor Hawkins who’s a major Nirvana fan and a bandmate of the former Nirvana drummer, Dave Grohl.

Taylor Hawkins was asked about Gene Simmons’ opinions by TMZ, and his instant reaction pretty much spoke for itself. The drummer said that thinking Nirvana and Kurt Cobain aren’t music icons just because they released a few albums is straight nonsense. In addition to this, Hawkins stated that whatever being an icon means, Cobain and especially Nirvana are among that list.

When asked whether Cobain is an icon, the drummer said:

“Whatever that means, yeah. I mean, for sure, especially Nirvana.”

Fortunately for Gene Simmons, his statements weren’t responded to by Dave Grohl or Krist Novoselic. In fact, he’s currently on good terms with Foo Fighters as they even appeared on stage together. It seems like Grohl didn’t have any hard feelings for the KISS icon, and Simmons didn’t make any other claims involving Nirvana.