Ozzy Osbourne rose to fame with his talents as a vocalist which carried his band Black Sabbath to success. Aside from his musical talents, Ozzy is also known for his over-the-top party life filled with drugs and alcohol. The singer was nicknamed ‘Prince of Darkness,’ and his actions have proven that this nickname is a perfect fit for him.

He has created several controversies through his career after biting a living bat’s head off on stage, killing his 17 cats, and attempting to murder his wife Sharon under the influence of drugs. He even stated later on in an interview that he didn’t feel guilty for trying to kill Sharon as he felt peaceful.

Of course, the singer didn’t always do scary things to the people around him. He also has stories that would give the listener cramps from laughing. In 2016, his son Jack Osbourne and Ozzy attended Conan O’Brian’s show on TBS and talked about how ‘fun’ it can be touring together as a father and son. After talking about the things they didn’t like about each other while touring together, Jack started to complain about Ozzy’s technological skills.

Why Did Ozzy Osbourne Send A Text To Robert Plant? 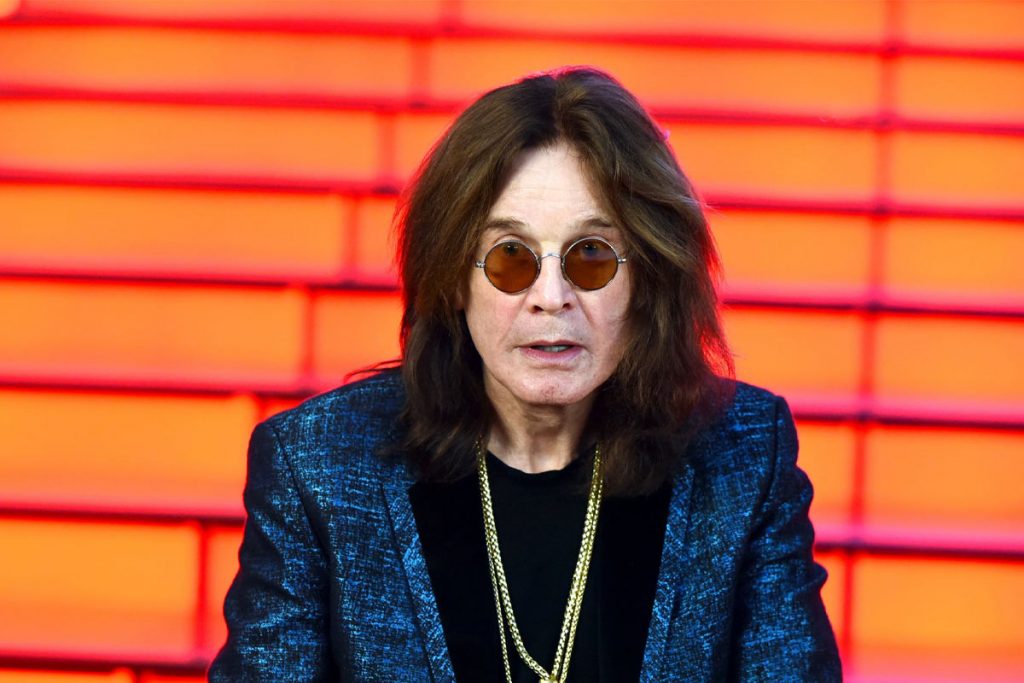 Jack stated that his father couldn’t even use a navigation app while driving and talked about how he lacks the basic knowledge and skills to use several apps. Ozzy seemed to agree with his son because he then stated that he could not get his digital watch to work, and he has even failed to send a text message to the right person.

In 2016 the Prince of Darkness stated:

“I try, but I end up sending the wrong message to the wrong person. I can’t work a bloody digital watch, never mind a phone.”

After Ozzy, Jack revealed that he sent a text message to Led Zeppelin’s iconic Robert Plant stating that he could not find his cat. It’s highly possible that Plant didn’t question the text that much because it seems like something Ozzy would say whether he meant it or not.

Jack stated his father’s failure in sending the right text by stating:

“He once accidentally sent Robert Plant a text message being like ‘I can’t find the cat.'”

You can watch the 2016 interview below.