Ozzy Osbourne’s reputation of being involved in horrifying incidents is so strong that it might even top his successful musical career. There are a lot of times when he made people wonder if he was a real-life villain. Osbourne’s stories competed with Alice Cooper’s horror-themed stage acts as once on stage, Osbourne bit a live bat’s head off.

Most rockstars are lucky enough to live to tell their ‘adventures’ while being under the influence of various substances. They mostly talk about blacking out and waking up to scenes of disruptions, jail, or someone harmed. Ozzy Osbourne talked about these adventures in his autobiography ‘I Am Ozzy,’ and his 2020 documentary ‘The Nine Lives Of Ozzy Osbourne.’

There are quite a few grotesque stories in the autobiography and the documentary that are hard to believe a person would be capable of. Under the influence, Osbourne shot and killed 17 of his and his wife Sharon’s cats. He then hid under the piano in a white suit with a bloody knife and a gun in his hands. This event caused severe psychological trauma for Sharon. He stated that he deeply regrets his actions towards the innocent lives that were taken that day.

How Did Ozzy Osbourne Attempt To Kill His Wife? 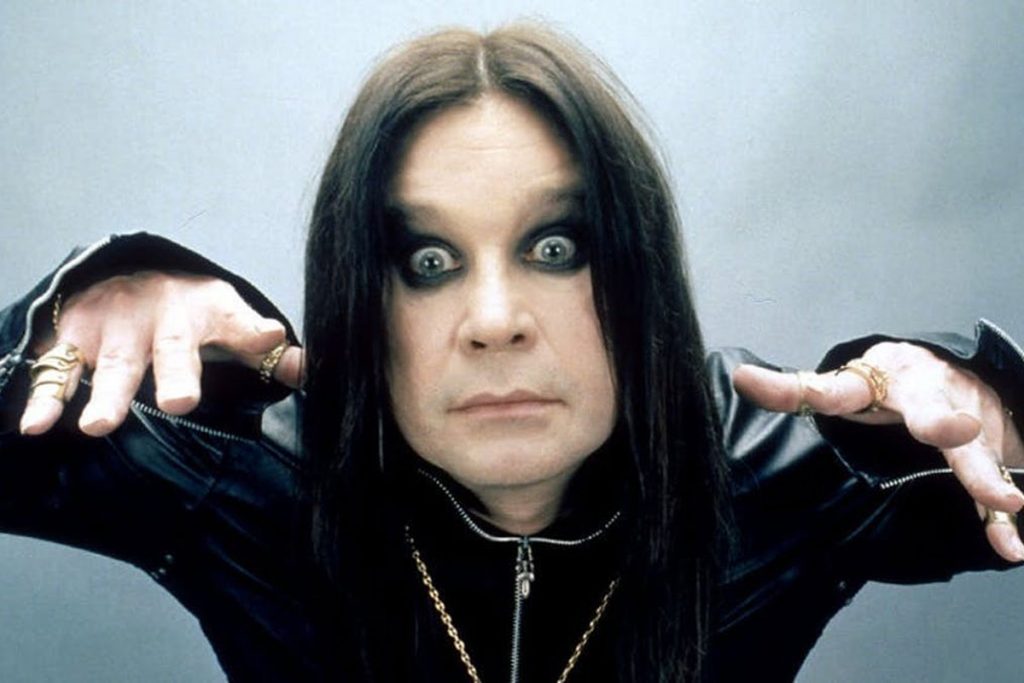 No matter how many awful things Osbourne did, his wife stuck with him throughout his life and was supporting him no matter what. They had three children together but this did not stop the rockstar from consuming drugs, and alcohol. One day, Osbourne came home drunk to find Sharon reading on the couch.

According to Sharon, the children were asleep in the same house which made the situation worse and even more dangerous. Osbourne told his wife calmly that he thinks she should die and immediately started choking her to death. Sharon was saved by successfully reaching a panic button, and Osbourne was sent to jail for attempted murder. While it was the scariest moment in Sharon’s life, Osbourne stated that he felt peaceful at the time.

“I was just peaceful. It’s not exactly one of my greatest achievements.”

Ozzy was sent to a treatment facility for six months, and even after the horrifying event, his wife took him back in stating that they should not kill each other for their children. Apparently, the Prince of Darkness deserves his title, whether he is a true villain or just a man with severe addiction towards drugs and alcohol that brings out a villainous character in him.