For the last few months, Steve Perry has been making the headlines with his disputes with former Journey bandmates. The singer had taken legal action against guitarist Neal Schon and keyboardist Jonathan Cain to secure his copyright claims on Journey’s hit songs. His ex-bandmate Neal Schon, however, wasn’t pleased with this.

The guitarist has also been quite forward with criticizing Perry, as he claimed that Steve’s action was rooted in jealousy and he had no right to profit off Journey’s works. For Schon, Perry didn’t deserve to make any claims about Journey since he hadn’t been with the band throughout its entire fifty-year-long career.

It’s arguable whether Schon is right, as both sides have proposed solid arguments, but there might be some truth to the guitarist’s words about Steve Perry’s absence from Journey. Perry had left Journey several times after joining the band, even before his relationship with his bandmates started deteriorating. Steve disappeared for seven years during a particular period due to a problem many artists have faced. 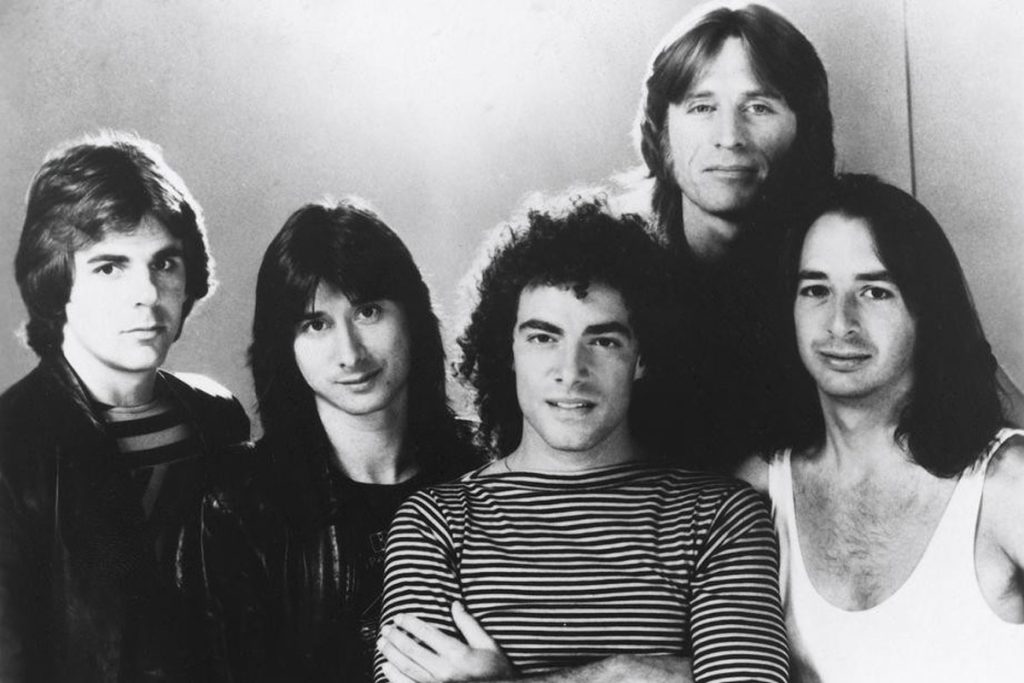 In the ’80s, Journey had a commercially successful career and was on constant tours across the States. By 1984, the band had recorded various hits, and the publicity had become overwhelming. They decided to take some time off, as Perry and Schon focused on solo works.

Only a year after the hiatus, Journey reunited once again. The band then recorded their ninth record, ‘Raised On Radio,’ another major commercial success. The album’s creative process wasn’t as gilded as its revenue since bassist Ross Valory and drummer Steve Smith were fired by frontman Steve Perry and manager Herbie Herbert.

Even though later on, Ross Valory admitted that he wasn’t fired but had departed per his wish, it was apparent that Journey started experiencing inner turmoil. In 1986, a year after the release of ‘Raised On Radio,’ the act started touring to promote the record. They performed at sold-out shows across the U.S. and concluded the tour in early 1987.

By then, Perry started to have problems with their manager Herbert and experienced burnout resulting from wide publicity and excessive touring. When Herbert stated that the band had booked fifteen more shows of the tour, Perry refused to participate and disclosed to Schon and Jonathan Cain that he was done with Journey.

From then on, Steve performed at only three shows with Journey, as he later recalled that his last show with the band was in February 1987. For the next seven years, he disappeared from the public eye. He had no intentions of returning, as the frontman decided to take a break from music.

“For a long time, I could barely even listen to music,” stated Perry as he expressed his exhaustion with music and Journey during an interview with iHeartRadio in 2018. “My last show with Journey was February of 1987. Then one day, it hit me that I couldn’t do this anymore. I felt as if I had to jump off this merry-go-round — this big beautiful mothership that we had all worked so hard together to build.”

However, after his seven-year-long absence, Perry decided to reunite with Journey, as he reached out to Jonathan Cain and Neal Schon. The two were on board with Perry’s wish to get together, and the band recorded their tenth studio album, ‘Trial By Fire.’ Then, Journey started to get ready for a new tour, but Steve’s health problems got in the way of his plans.

Perry later discussed the period when he tried to reunite Journey, only to be let down by Schon and Cain. Perry remarked that he was the one who called for that reunion with the band, but his bandmates eventually disappointed him with a betrayal.