Musicians often spend years with one another and ultimately become as close as families. When Rush lost their drummer Neil Peart to cancer in 2020, they announced their disbandment since they couldn’t continue without him. Another well-known example is Led Zeppelin’s dissolution in 1980 after the act lost John Bonham. The band members wanted to respect the drummer’s memory, and it was of mutual decision to disband.

Perhaps, both Rush and Led Zeppelin could have just replaced their drummers since it was and is a common practice to recruit new musicians following unexpected departures. Yet, the acts respected their late bandmates’ memory. So, when Steve Perry faced a severe health problem and couldn’t participate in a Journey reunion, the singer felt let down by his bandmates, who made important decisions without counting him in.

How Was Steve Perry Let Down By Journey? 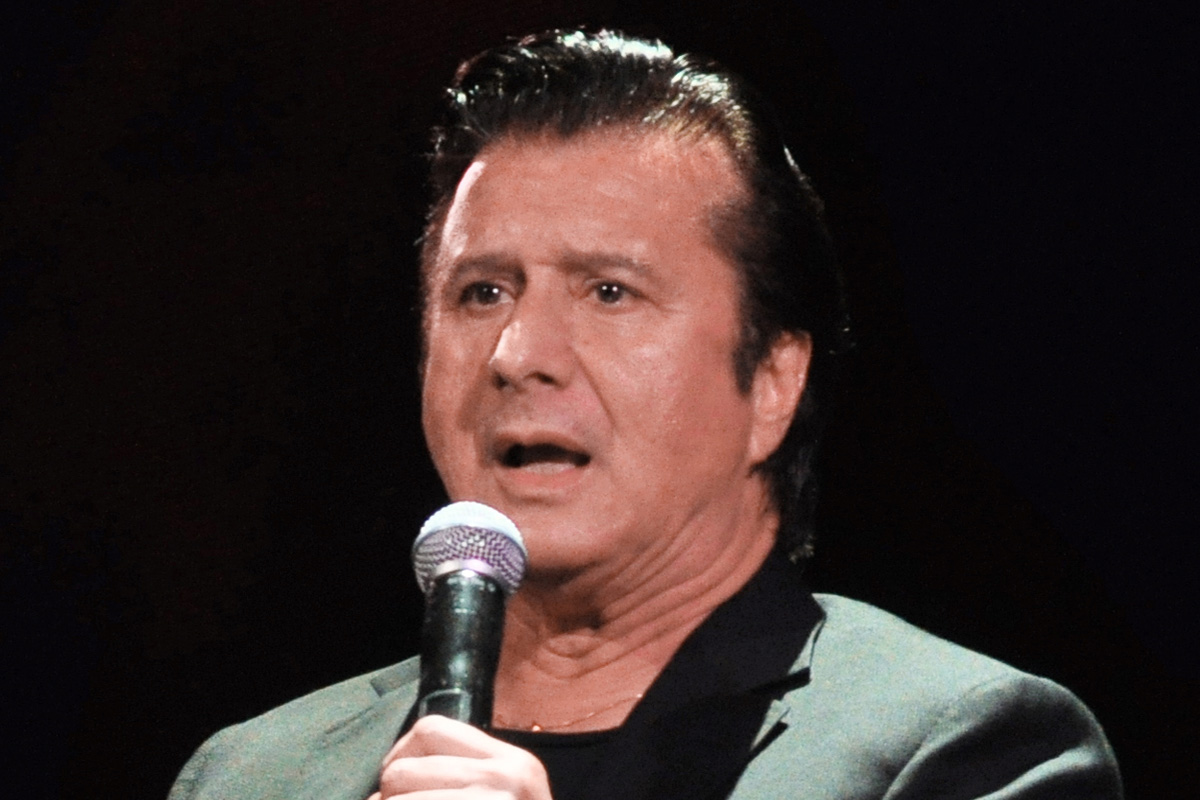 Steve Perry left Journey in 1987 to pursue a solo career. However, his projects as a solo artist didn’t achieve much commercial success. So, in 1995, the singer decided it was time for a Journey reunion. Perry called former bandmate Jonathan Cain and expressed his wish to reunite for a tour with his former band. Cain remarked that he needed to talk to Neal Schon.

After meeting over coffee and having long discussions regarding the band’s future, the trio agreed to do a Journey reunion. Following these conversations, the band also was able to bring Ross Valory and Steve Smith back. With the classic line-up working on a new album, Journey’s future seemed bright.

‘Trial By Fire‘ was recorded over the summer of 1996, and Steve Perry decided to take a week-long break before returning to the studio for the upcoming video shoots. While Perry was enjoying his brief vacation, he started to experience problems with his hip during a hike. The singer then visited a doctor and found out that he needed a hip replacement.

The following months were a downward spiral for Perry as he looked for remedies to not go under an operation. It was suggested that he could tour if he agreed to sit on a stool and not get up, but the musician refused to hit the road in such a condition. Steve was able to shoot the music video for ‘When You Love A Woman,’ but his deteriorating health made it clear that he needed new hip prosthetics.

During that period, his bandmates Jonathan Cain and Neal Schon asked him what he wanted to do regarding the upcoming tour dates. The pair encouraged Perry to get the surgery, but later on, the singer realized that he didn’t want to go through a possibly life-changing medical procedure just because of the upcoming shows. Furthermore, he believed that was a personal matter and not a band decision.

The tour kept getting postponed due to Perry’s health, and the remaining Journey members weren’t happy about that at all. The period eventually ended with Steve’s unfortunate departure from the band as Journey carried on. Perry later opened up about the entire process to GQ Magazine in 2008.

The musician expressed that Jonathan Cain would constantly ask him about his health and when he would be ready to hit the road. These questions didn’t necessarily bother Steve, but when Cain revealed that they had been looking for other vocalists to replace him, that was the end for Perry.

“Jon was telling me, ‘We want to know what you wanna do. We’ve tried out a few singers. And we need to know what you wanna do.’ I said, ‘You’ve tried out some singers?’ And he said yes. His exact words were, ‘You’re some big shoes to fill, but we wanna get out there. We wanna know when you’re going into surgery because we want to tour.’ And you know, I didn’t feel like major surgery was a band decision.”

At the end of their conversation, the singer called his lawyer to get a ‘divorce’ from Journey. He was disappointed that the band had looked for other vocalists. There was also the fact that it was initially Perry who wanted the band to reunite for new projects. By all means, Steve felt betrayed by Jonathan Cain and Neal Schon.

The musician on Cain and Schon looking for new vocalists:

“I did not like it, one bit. ‘Cause I’d called Jon to try to put it back together. I was the one who really wanted to do it.”

Journey didn’t hesitate to carry on with or without Steve Perry. Even when Jonathan Cain revealed to the vocalist that his shoes were ‘big to fill,’ the band decided that they needed to have other options in case Perry couldn’t show up. The situation could be considered problematic and disappointing from Perry’s perspective. Yet, perhaps, sometimes, bands need to move on.