KISS lead guitarist Tommy Thayer shared a post on his official Twitter page announcing thrilling news to his fans as he revealed a brand new purchase of vineyard property and apparently, Thayer is getting into the wine business, creating competition to a fellow musician who has created himself a brand as a winemaker, Tool frontman Maynard James Keenan.

As many of you know, there are countless musicians who also own a business apart from their music career whether about making coffee, tequila, or real estate. However, the most famous choice of job is to start their own wine business since it’s a prestigious business and they get to create their own wine while making money. 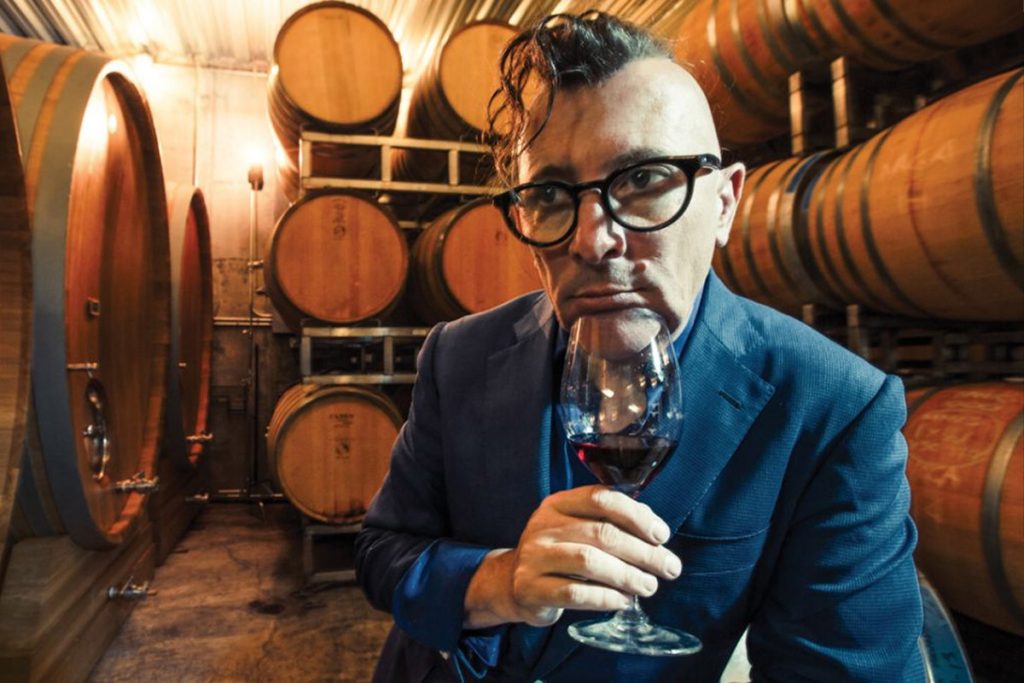 Just like many others, Puscifer frontman Maynard James Keenan has his own winery in Jerome, Arizona named Caduceus Cellars which was founded way back in 2004. The success of his wine business was even documented in March 2010 with a documentary named ‘Blood Into Wine’ after selling out all the wines one by one.

There’s no doubt that Maynard James Keenan is one of the best winemakers among many of his musician friends, however, there is a brand new name in the competition as Tommy Thayer shared a post on his official Twitter page, revealing that he’s getting into the wine-making business.

Tommy Thayer Launches His Own Winery 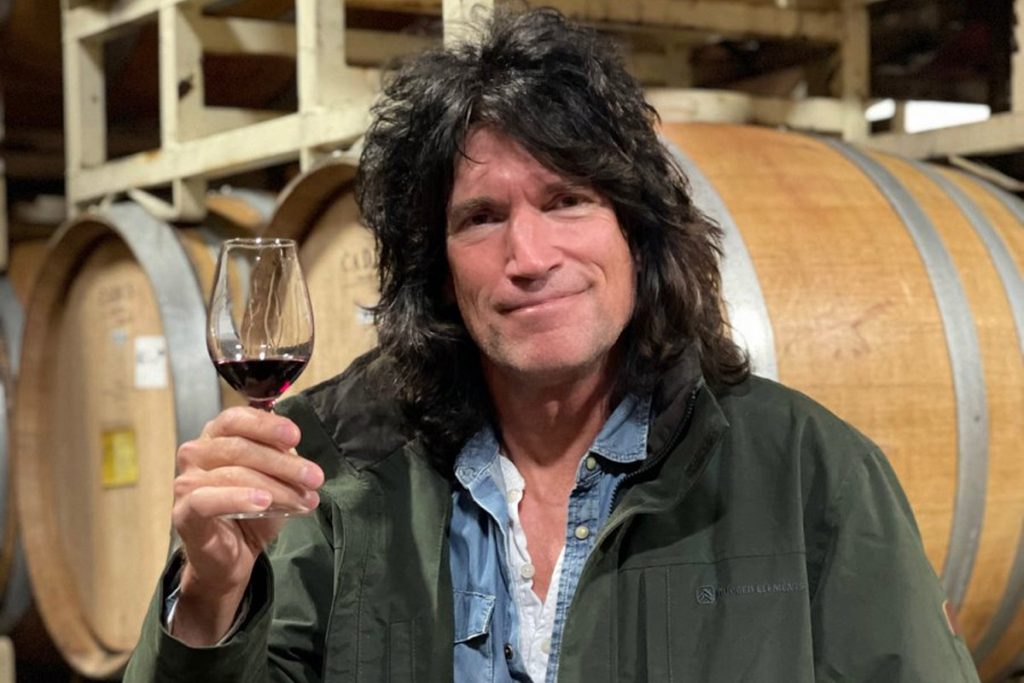 KISS lead guitarist stated that he purchased 15 acres of vineyard in Oregon last year, and is currently planning to produce Pinot Noir, Chardonnay, and Sauvignon Blanc wines. While his fans are thrilled to see their favorite guitarist expanding his field of expertise, they also cannot wait to see the competition between two legendary musicians.

Here is what Thayer said:

“I purchased 15 acres of vineyard property in Oregon’s prime wine region last year and plan to produce Pinot Noir, Chardonnay, and Sauvignon Blanc wines. Follow along at Vineyard Tommy for the latest updates!”

I purchased 15 acres of vineyard property in Oregon’s prime wine region last year and plan to produce Pinot Noir, Chardonnay and Sauvignon Blanc wines. Follow along at @VineyardTommy for the latest updates! pic.twitter.com/Qog2zp6iw4