Black Sabbath has been described as the milestone band of heavy metal since they were the first to introduce the genre to the public. The band was founded in 1968 and its original line-up consisted of Ozzy Osbourne as the lead vocalist, Tony Iommi as the lead guitarist, Geezer Butler as the bassist, and Bill Ward as the drummer.

Black Sabbath released its self-titled debut studio album in February 1970 which became a groundbreaking album for the history of music. The success of the debut album was followed by ‘Paranoid,’ ‘Master of Reality,’ ‘Vol. 4,’ ‘Sabbath Bloody Sabbath,’ ‘Sabotage,’ and thirteen more records.

Even though the band was very popular and commercially successful, the ongoing problems among the band members continued, and eventually, Osbourne was fired from the band in 1979. The reason behind his unwilling departure was his serious alcohol and drug addiction and unwillingness to cooperate. Then, the Prince of Darkness continued his career as a solo musician guided by his manager and wife Sharon. 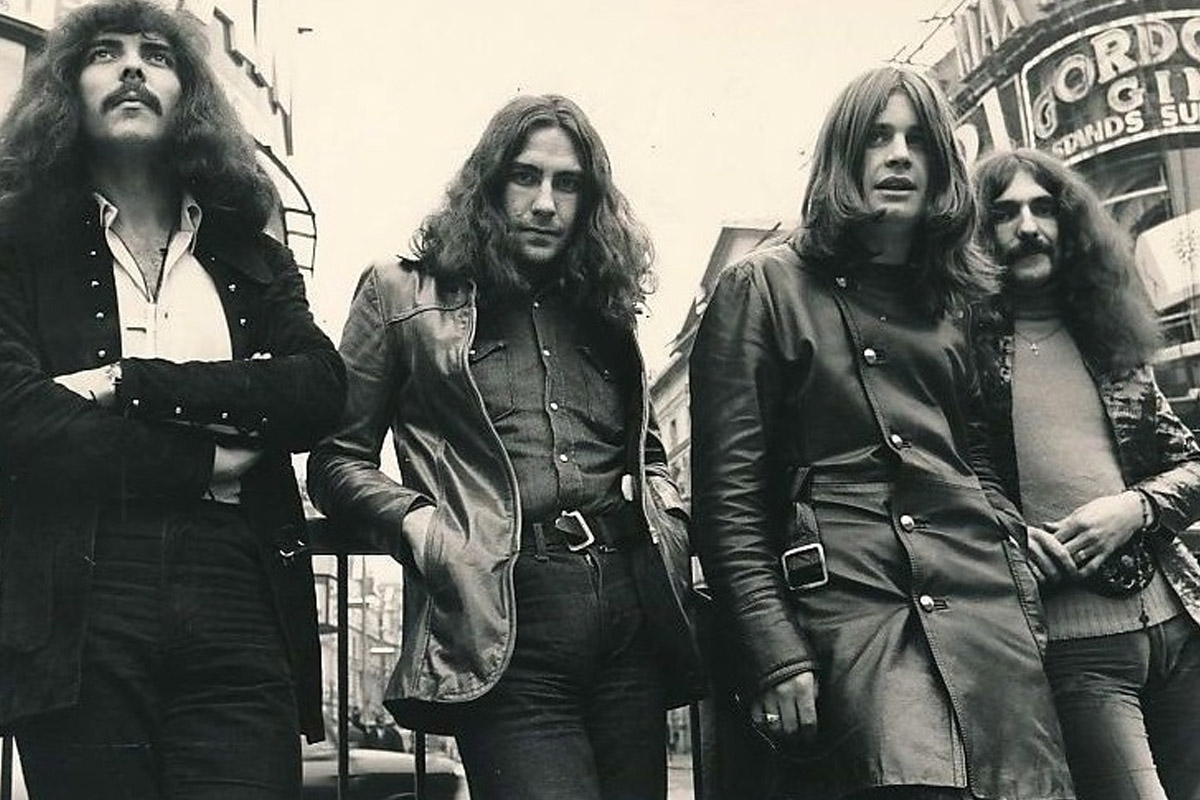 Most people thought that Ozzy Osbourne’s professional musical career would end when he was fired from Black Sabbath. However, Ozzy Osbourne proved them wrong by becoming one of the most successful solo metal musicians of all time. He released his debut studio album entitled ‘Blizzard of Ozz’ on September 20, 1980. It became the best-selling album of Osbourne and ranked No. 9 on Rolling Stone’s list of 100 Greatest Metal Albums of All Time.

‘Blizzard of Ozz’ and almost every Osbourne album were certified platinum both in the UK and the US and sold millions of records all around the world. Even though Black Sabbath’s best-selling album ‘Paranoid’ was also certified platinum, the solo career of the band’s former frontman became more commercially successful and popular than Black Sabbath.

One of the key factors that contributed to Ozzy’s success was his unusual character and absurd actions such as biting the head of a bat on stage, drinking his own urine, biting the head off a live dove, all of which were used by his clever manager and wife Sharon to attract attention to Osbourne.

Ozzy Osbourne has produced 25 platinum albums in the US while Black Sabbath has released 13 Platinum and 6 gold albums. Therefore, it can be seen that Osbourne has managed to become more successful and rich than his bandmates in Black Sabbath. In addition, Osbourne continued to pursue his solo career even after he reunited with his band until their farewell tour.