As we all know by now that Lady Gaga isn’t just a successful pop star who releases music to make it to the mainstream charts. Throughout her career that spans over twenty years, the Mother Monster has collaborated with countless musicians from different genres such as the time when she released an album with Tony Bennett back in 2014 named ‘Cheek to Cheek.’

Thanks to her incredible versatility, Gaga previously stepped into rock music by performing together with no other than Metallica on February 12, 2017, at the 59th Annual Grammy Awards. Although the performance was a disaster, their rehearsal video blew the interview, proving that her fans need to hear a rock album from Gaga.

Since she has been dominating every genre she stepped into, legendary rock musicians recognize Lady Gaga as a rock star herself. Let’s take a look into the statements of Iron Maiden lead singer Bruce Dickinson and Judas Priest frontman Rob Halford‘s opinions to see what makes Gaga great according to them. 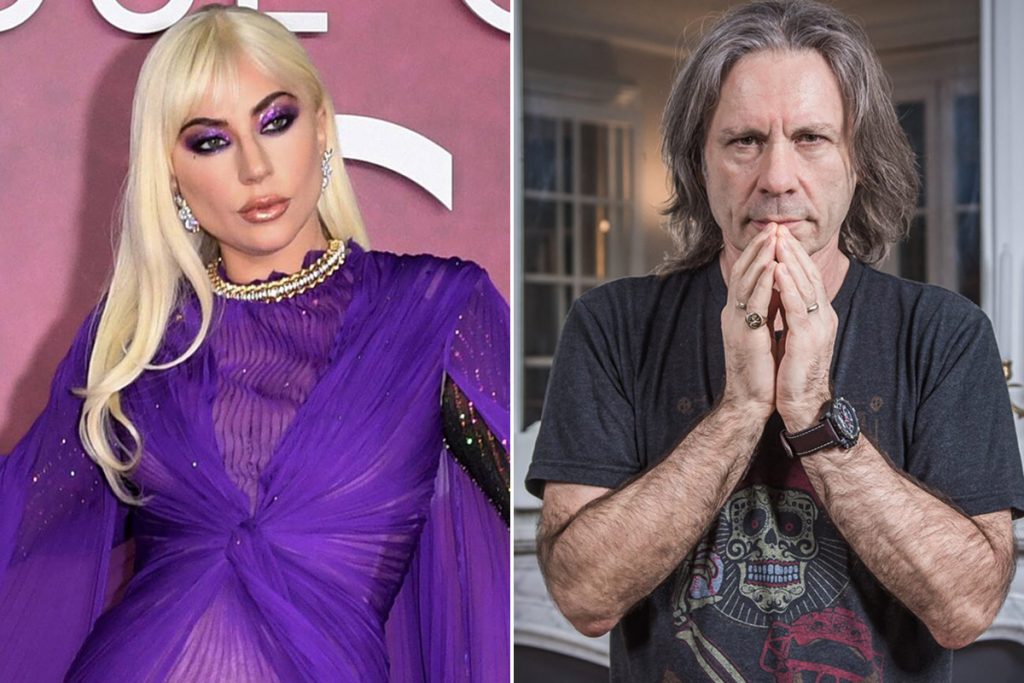 Two years before Lady Gaga hit the stage with Metallica, Bruce Dickinson saw the light in her when it comes to her potential for rock music. The Iron Maiden frontman reflected on Gaga’s previous statements on her desire to be compared to the British metal legends rather than Madonna.

According to Dickinson, Lady Gaga is way better than Madonna since she’s not only a great singer but also a great instrumentalist. Her sense of drama which includes showing up to award shows with peculiar outfits, also deserved his recognition, if you ask the rocker.

“I think she’s great, and I agree with her: she’s not the next Madonna; she’s way better than that. First of all, she can sing – she’s got a belter of a voice and she’s a really good instrumentalist. And, I mean, she’s got a great sense of drama. And anybody that could turn up to an awards ceremony dressed as a bacon sandwich gets my vote. I mean, she’s great.”

Apparently, Dickinson realized that Lady Gaga isn’t just a performer who cannot sing or play, and he wasn’t afraid of praising a successful musician, unlike many other rock stars who like slamming pop icons. Since Gaga herself is a major Iron Maiden fan, it must have been wonderful for her to find out that the feeling is mutual.

Judas Priest frontman Rob Halford also made it perfectly clear that he want to collaborate with Lady Gaga during a number of interviews. According to the rocker, Gaga is the best at whatever she does which is why Halford has been a huge fan since the first time he saw her as he stated during an interview with People.

In that same interview, Halford revealed the song he would love to perform with the Mother Monster, and it’s obviously ‘Born This Way.’ Since the rocker is a huge supporter of the LGBTQ+ community, and the song is the unofficial anthem for them it was a no-brainer for him to choose.

As for performing a song from Judas Priest, the singer picked ‘Breaking The Law‘ as it reflects the struggles people go through, especially as teenagers. The rocker revealed a dream collaboration as most fans would die to see Rob Halford and Lady Gaga on stage.

During the interview, Halford said:

“I would definitely do ‘Born This Way’ because that’s our anthem. As far as Priest songs go, I think I’d like to do ‘Breaking The Law’ with her because it talks about the frustration that we go through, particularly as young people.”

It appears that rock stars are in line to perform with Gaga which arguably makes her one of them. Many rockers along with Rob Halford and Bruce Dickinson praised the star in the past, and it’s only a matter of time that we see her on stage with one of them, hopefully.

You can watch Lady Gaga’s performance with Metallica below.