When Skid Row Turned Down $500,000 To Reunite With Sebastian Bach

Skid Row has become one of the most influential and famous bands with the help of their iconic records and remarkable live performances. The band gained great popularity and commercial success, especially during the late 1980s and early 1990s, after releasing their legendary albums, ‘Skid Row’ and ‘Slave to the Grind.’ Skid Row preserved its success despite going through several line-up changes due to personal problems and creative differences.

On the other hand, according to some Skid Row fans, the band could never be the same after their most liked frontman Sebastian Bach’s departure. It can be said that Bach’s extraordinary and unique talent as a lead singer brought Skid Row worldwide fame. The records performed by Bach sold millions and hit the charts worldwide, but this didn’t prevent the problems from arising between the band members. When the band first started performing in several New Jersey clubs, Skid Row’s frontman was Matt Fallon, but he quit shortly afterwards. Therefore, the remaining members had to find a new lead singer to continue their performances which were becoming more and more popular. The band’s guitarist Dave Sabo was a friend of Jon Bon Jovi, and Skid Row was able to find their new member thanks to the singer’s parents.

Jon Bon Jovi’s parents wanted Sebastian Bach to meet with Sabo after they discovered him while singing at rock photographer Mark Weiss’s wedding. Bach joined Skid Row in 1987 and was the voice behind the iconic records until 1996. Sebastian Bach wanted to perform an opening act for KISS, but the others refused this offer. This came to be known as the reason behind the frontman’s departure. 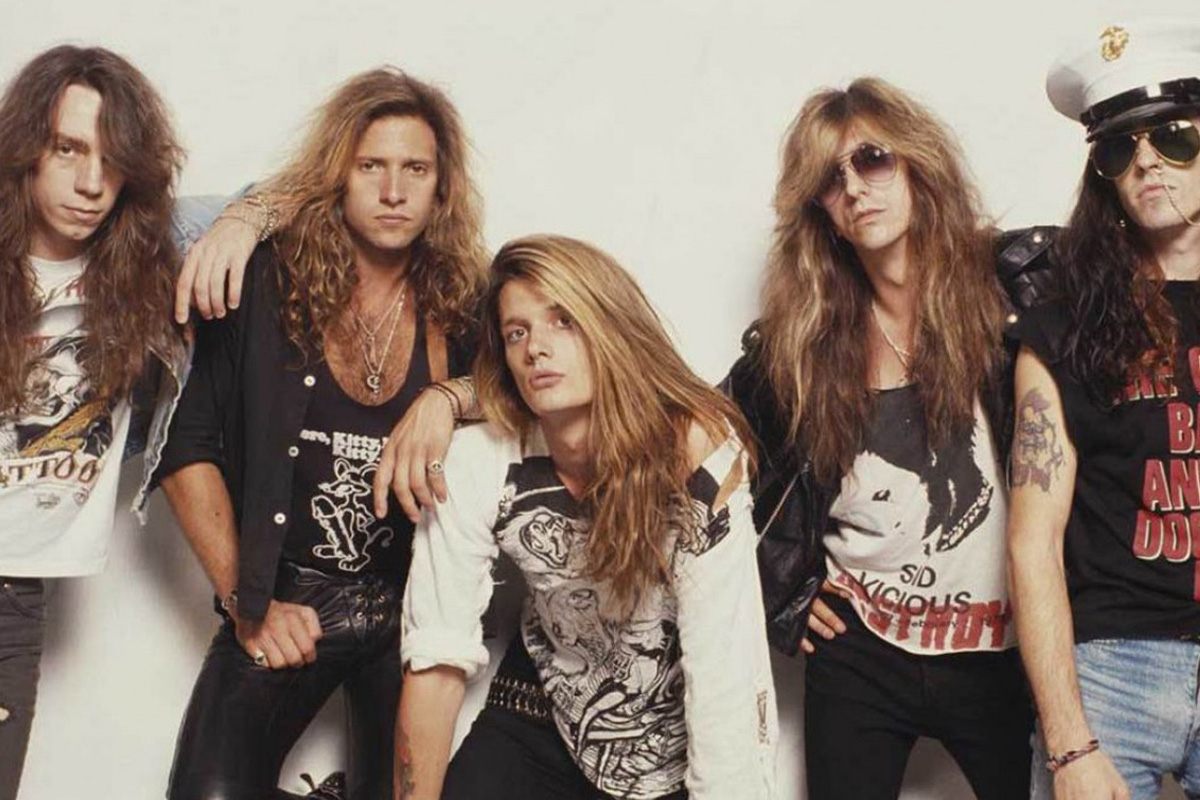 Even though Skid Row parted ways with Sebastian Bach years ago, their fans and organization companies stated that they wanted them to reunite. In one of his previous interviews, Bach revealed they received a great offer. 2012’s Sonisphere Festival organizers offered $500,000 to Sebastian Bach and the other Skid Row members to perform together, but bassist Rachel Bolan turned down the offer.

In Bach’s words, he said:

“We got offered a reunion show at Sonisphere, and I can tell you the details because it never happened. We were offered $250,000 per show for two shows, a Friday and a Saturday night.

We were going to get paid half a million dollars – and Rachel Bolan didn’t want to do it.“

The festival’s UK leg was supposed to start on July 6, 2012, featuring KISS, Queen + Adam Lambert, and Faith No More as the headliners, but it was canceled because of coordination problems between the organizers and bands. However, it seems like Sebastian Bach will always see Bolan turning down half a million dollars as a great disappointment.