What Geddy Lee Thinks About His Voice

Rush’s lead vocalist, bassist, and keyboardist Geddy Lee joined the band in 1968. Along with Alex Lifeson and the late Neil Peart, Rush was a huge influence in the music industry and influenced many musicians such as Cliff Burton, Steve Harris, and Les Claypool. He has various talents that made him such a big icon, but he was mainly praised for his unique voice.

His voice range is three octaves, and he is considered a tenor. His unusually high vocals are the quality that caused controversy among rock fans. The very aspect that increased his fame and influence also attracted criticism because not everyone was a fan of hearing him sing. However, it was always a perfect match for Rush’s music, and his distinctive voice allowed him to be unique.

His distinctive voice received the appreciation it deserves by ranking No. 13 on the 100 Greatest Heavy Metal Vocalists of All Time of Hit Parader. Lee’s voice is known to have faded away due to age as it has evolved to be deeper, and he has given a break to his legendary banshee screams. According to him, his distinctive feature made Rush a polarizing band.

Why Does Geddy Lee Think Rush Is A Polarizing Band? 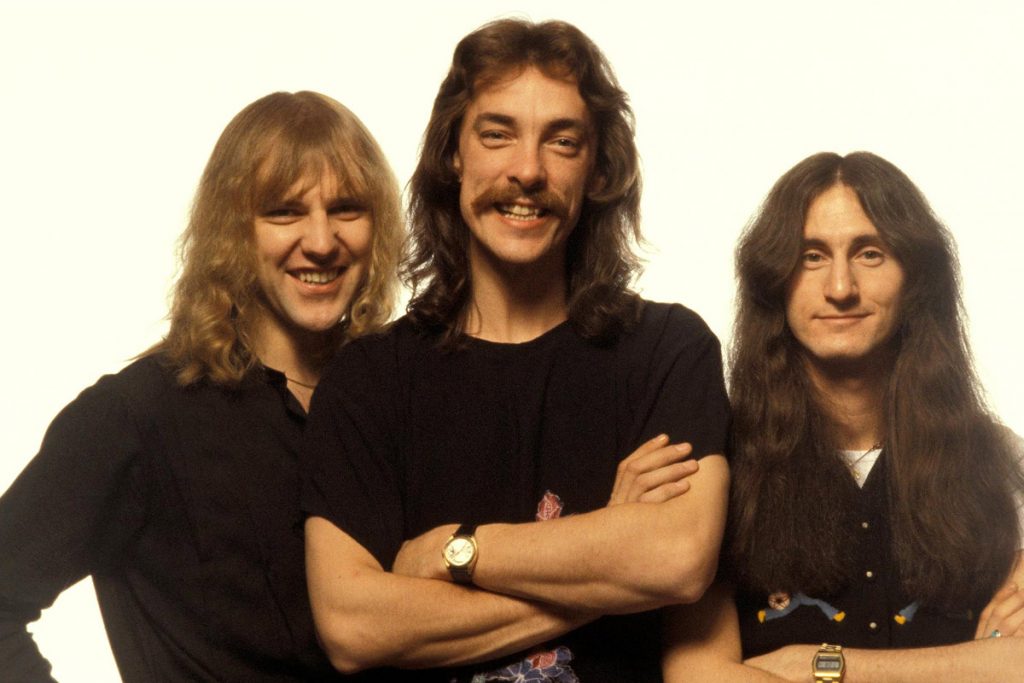 Exceptional qualities can be challenging when you have a broad audience. This is the case with Lee’s voice as well, since people either like it or can’t stand it. In 2016, he talked about this issue and commented upon how un-understandable his voice can be.

The singer stated that his voice made the band ‘polarising’ and added that the band’s music is complicated, which is why people may not understand it. Therefore, their listeners usually either love it to hate it, but to love it, they need to give it a chance and ‘invest some time.’

Here is how he stated that his voice was polarising in 2016:

“Rush is definitely a polarizing band. I think that’s partially my voice, which is quite high and kind of unusual. People either dig it, or they don’t. And the kind of music that we make is complicated and can be quite jarring in terms of the time changes and aggressive nature of it.

So it’s not easily digestible, and you have to have a willingness to invest some time and energy into trying to understand it, and if you don’t have that, then you’re not going to dig it.”

When Lee’s voice received criticism, it was harsh. People described it as ‘an old lady’s voice,’ and some even thought he was singing ‘bad’ on purpose. However, with Rush, he was inducted into the Rock and Roll Hall of Fame in 2013, which shows that his voice was appreciated. The polarising effect of his voice continues to this day. Rush released their latest album in 2012 and uploaded it on YouTube two years later. The comments sections of the songs have been turned off, perhaps because of the constant criticism.