Formed in London in 1968, Led Zeppelin is among the most innovative and prominent rock groups in music history. They are noted as the ancestors of heavy metal and hard rock, considering their rich and guitar-based sound. During their career and even today, Led Zeppelin has influenced many musicians and impacted the music industry.

The band consisted of Robert Plant, Jimmy Page, John Paul Jones, and John Bonham, but they disbanded following Bonham’s death. One of the best-selling bands of all time, Led Zeppelin has sold between 200 and 300 million records worldwide. However, such fame comes with a price.

Like many other rock bands, Led Zeppelin members have also been the subject of rumors. For instance, Jimmy Page was associated with the occultist Aleister Crowley, and that they worshipped the devil. Another urban legend was about the band’s ‘Stairway To Heaven,’ featuring satanic messages. Nonetheless, do these claims reflect reality or are they just myths?

The Satanism Claims About Jimmy Page 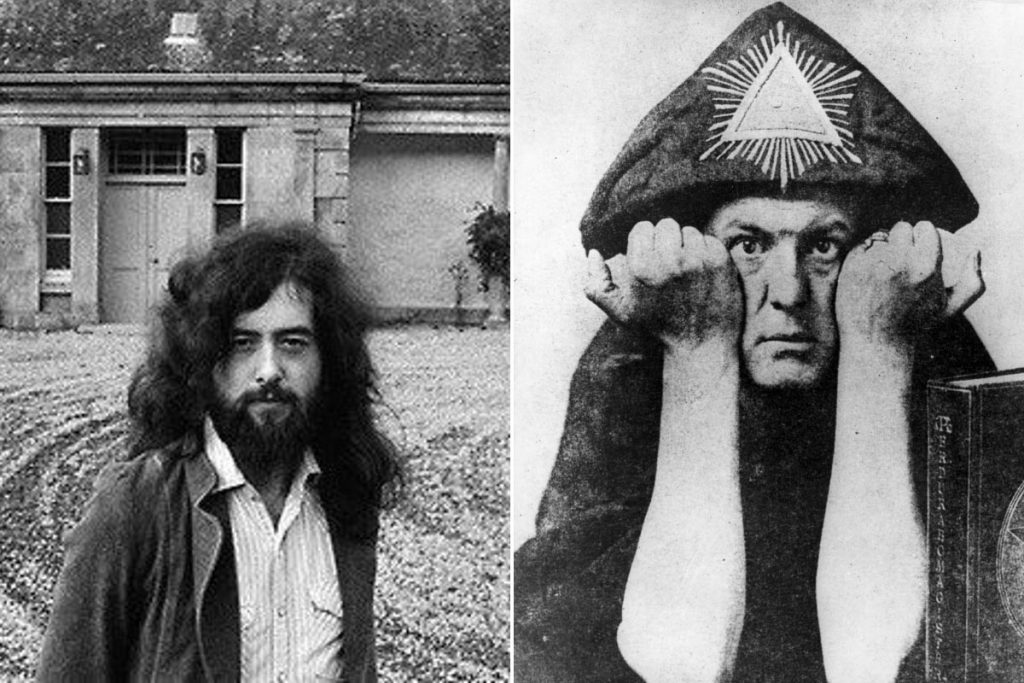 The reason behind the rumors circulating about Jimmy Page and Led Zeppelin included Jimmy Page’s obsession with Aleister Crowley, to the point of even buying Crowley’s house, and ‘Stairway To Heaven’s subliminal satanic messages.

According to some, when played backward, Led Zeppelin’s most famous song, ‘Stairway To Heaven,’ features some satanic messages. Claims suggested that when played backward, the song said, ‘Oh, here’s to my sweet Satan / The one whose little path made me sad, whose power is Satan / He’ll give those with him 666 / There was a little toolshed where he made us suffer, sad Satan.’ However, Robert Plant once stressed that it is unbelievable that a person could ever think of that.

In addition to that, Jimmy Page also allegedly supported Aleister Crowley’s philosophy. Aleister Crowley was often described as the most wicked man in the world. Although he claimed he was not a satanist, Crowley used satanic imagery and described himself as ‘the Beast 666.’

Jimmy Page was obsessed with Crowley, and he even had Crowley’s ‘Do what thou wilt’ quote on the groove of the vinyl releases of ‘Led Zeppelin III.’ Upon hearing the rumors about him being a satanist, Page did almost nothing to reject the claims. Furthermore, he once told Rolling Stone that he does not want to talk about his personal beliefs.

“I don’t really want to go on about my personal beliefs or my involvement in magic. I’m not interested in turning anybody on to anybody that I’m turned on to. If people want to find things, they find them themselves.”

Back in 1971, Jimmy Page also bought Crowley’s former house in Scotland. Talking about the house, Page told Rolling Stone that it was haunted but not because of Crowley. He said that the home was, in fact, a church that was burned entirely with the congregation in it. He then said a man was beheaded there, and he heard his head rolling down in the house. Moreover, he confessed there were bad vibes in the house, but it had nothing to do with Crowley. 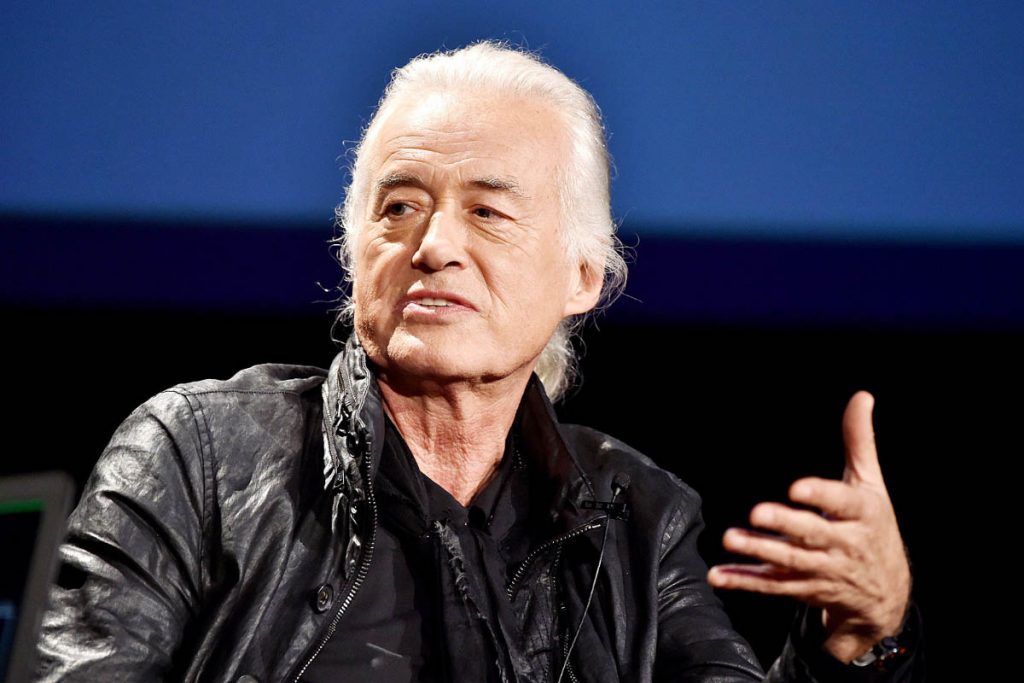 In the Oxford Union Q&A, a woman asked Jimmy Page about his involvement in the occult and the satanic messages in the ‘Stairway To Heaven.’ As an answer, he said that he was just interested in researching mysticism. Page then also revealed that he was interested in mystical and magical things. He then elaborated on the ‘backward satanic message’ claims and said it is hard enough to write the music one way around.

Talking about his interest in occultism, Page said:

“I was very interested actually, in the Eastern and Western mysticism. And I spent time reading and researching when I was younger. I guess that’s it.“

When asked about the satanic messages hidden in ‘Stairway To Heaven,’ Page also said:

“I’m going to go straight back for The Beatles here. There was a time when somebody wrote a thesis about Paul McCartney being dead. If you played back the records, there was something that said Paul is dead. And then, they all started to playback all manner of records.

Of course, we were going to be the main candidates for it. Then somebody said ‘Oh, it says my sweet Satan in it.’ Oh, gosh. It’s hard enough writing the music one way around.“

Although Jimmy Page hasn’t clearly rejected the claims about him being a satanist, it appears that he is just a person who is fascinated by the occult world.

You can watch the Q&A session featuring Jimmy Page below.