Every song has its own backstory and meaning for both the fans and the musicians who wrote and composed it. There have been controversies and differences between the true meanings of the many iconic songs and fans’ own interpretations. For instance, no one can forget the person who wrote a thesis about hearing the death of Paul McCartney while playing a song of The Beatles backward.

Led Zeppelin also faced accusations of being Satanists when a controversial theory about ‘Stairway to Heaven’ emerged. The band released their untitled fourth studio album which was widely known as ‘Led Zeppelin IV’ on November 8, 1971. One of the album’s tracks ‘Stairway to Heaven’ became so popular that the fans tried to analyze deeper meanings and secret messages behind the song.

The Truth Behind The Lyrics Of ‘Stairway to Heaven’ 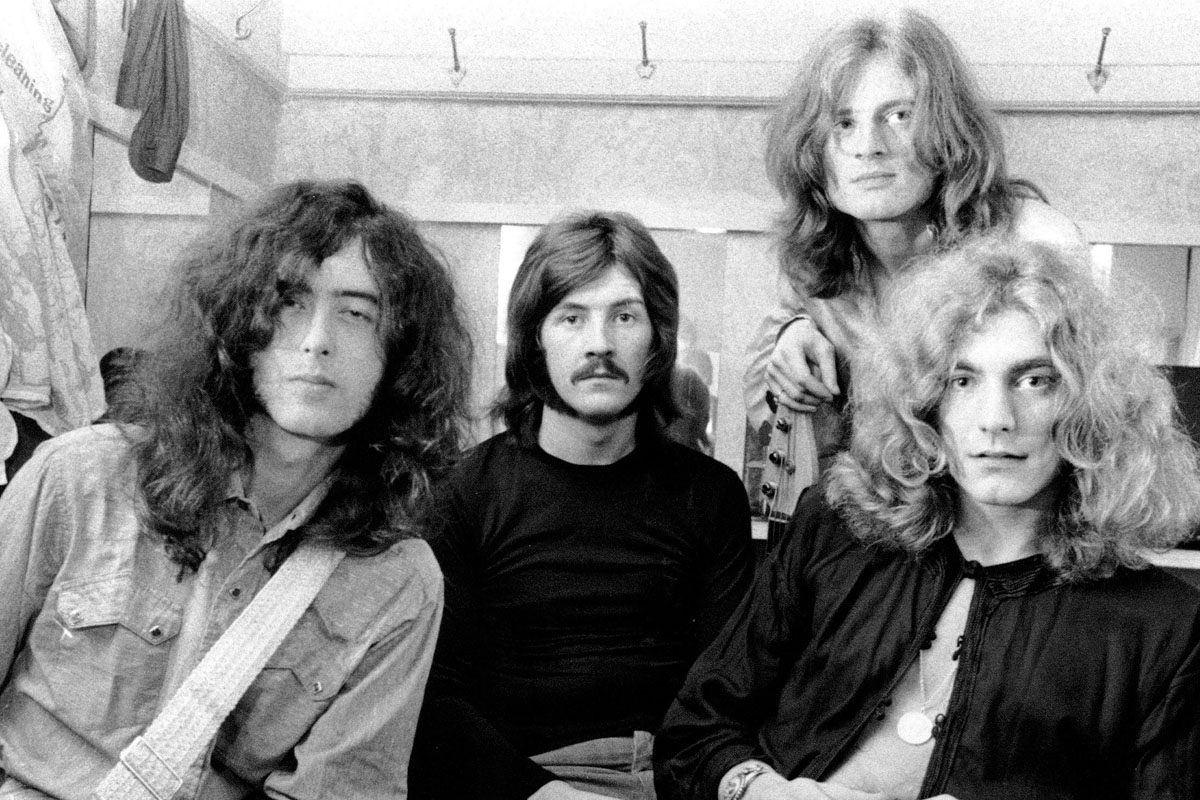 The theory of Led Zeppelin members’ being Satanists became very popular when televangelist Paul Crouch claimed that if a person played ‘Stairway to Heaven’ backward, one could hear the band’s saying ‘Here’s to my sweet Satan/The one whose little path would make me sad, whose power is Satan/He will give those with him 666/There was a little toolshed where he made us suffer, sad Satan.’ After this allegation, the band members denied this theory by calling it ridiculous and meaningless.

“Yeah. Well, you know, I’m going to go straight back to The Beatles here because there was a time when somebody wrote a thesis about Paul McCartney being dead and ‘Paul is dead’ and if you played back the records, I’m being serious here — it’s crazy, but if you played back the records there was something which said ‘Paul is dead.’ And so then they started to play backward all manner of records and of course, we were going to be main candidates for it. Somebody said ‘oh it says my sweet Satan in it’ and I thought oh gosh, it’s hard enough writing the music one way round rather than backward.”

“Who on Earth would have ever thought of doing that? You’ve got to have a lot of time on your hands to even consider that people would do that.”

Therefore both Led Zeppelin’s vocalist and guitarist clearly stated that they didn’t hide any secret meaning behind ‘Stairway to Heaven.’ The words people heard when they played the song backward were just a coincidence which was turned into a conspiracy theory by people who wanted to accuse them of being Satanists. Plant and Page defined it as a meaningless and pointless act while they were talking about this allegation.