The Time Green Day Saved A Young Fan From Coma

Green Day is undoubtedly one of the most successful and the best-selling music artists of all time with monumental albums such as ‘Dookie,’ ‘Insomniac,’ and ‘Nimrod,’ however, there’s one record that became iconic among the fans of the band and had an undeniable success that surpassed any other album. That is the 2004 record ‘American Idiot’ which apparently saved a young fan’s life after bringing the nine-year-old out of a coma.

Green Day’s seventh studio album ‘American Idiot‘ which was released on September 21, 2004, marked a career comeback for the band. It was one of the most anticipated releases of 2004 and its success went beyond expectations since the album charted 27 countries, reaching for the first time the top spot on the Billboard 200 for the band and peaked at number one in other 18 countries.

‘American Idiot’ which also gave birth to legendary singles such as ‘American Idiot,’ ‘Jesus of Suburbia,’ and ‘Holiday,’ has sold over 16 million copies worldwide, making it the second best-selling album for the band and one of the best-selling albums of the decade. In addition to its commercial success, the record was critically well-received as it was nominated for Album of the Year and won the Award for Best Rock Album at the 2005 Grammy Awards in addition to many more.

There’s no doubt that ‘American Idiot’ was one of the defining rock albums of the decade, however, it also managed to save a young fan’s life, surprisingly, after the nine-year-old Corey George listened to it while he was in a coma and he miraculously woke up. Let’s break down this unbelievable story of how Green Day saved little Corey’s life. 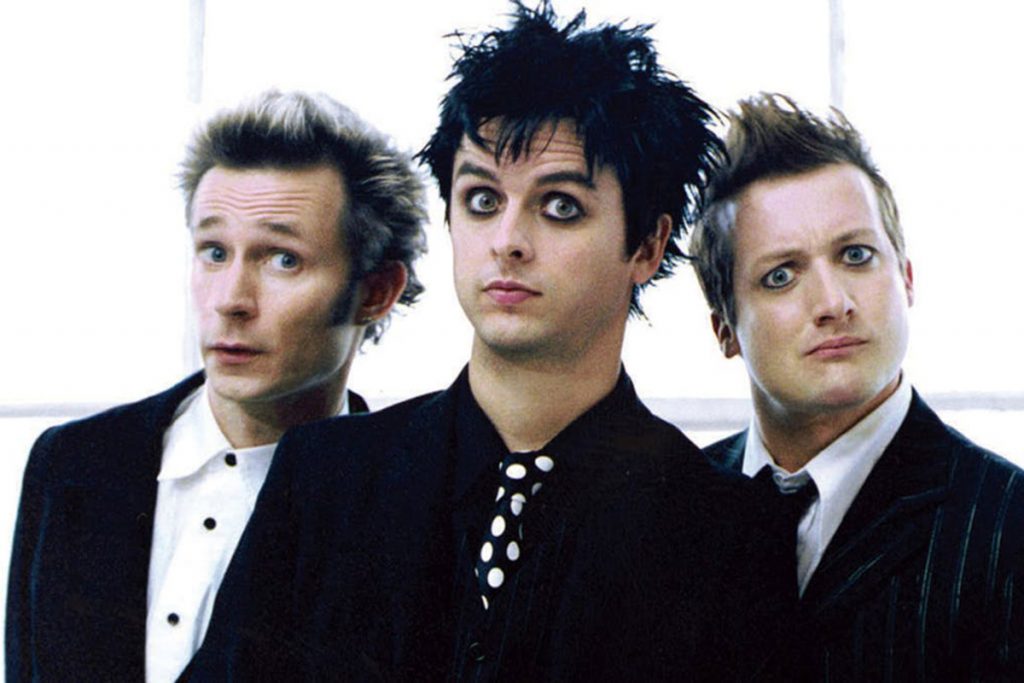 While the never-ending success of ‘American Idiot’ was all about music, the meaning of the album has changed after the news of a nine-year-old named Corey George waking up from a coma after listening to the album made the headlines.

Apparently, Corey George was unconscious on a life support machine for two weeks after being hit by a 4×4 car on his ninth birthday in the village of Aberaman, South Wales. He suffered severe head injuries when he was involved in the collision while he was on his way to a shop to spend his birthday money. Then, his mother Tina came up with an idea to play him his favorite Green Day album, ‘American Idiot’ to which young fan has been listening constantly.

Within an hour, the nine-year-old fan miraculously had opened his eyes was able to move his fingers and toes, and only four days later, Corey George was well enough to be moved out of intensive care and into a high-dependency unit.

Green Day was touring in Japan by the time they heard the news and sent a get-well message and have arranged for a pack of Green Day merchandise, including CDs and t-shirts, to be delivered. According to a spokeswoman, all the members of the band were pleased to hear that their music saved a young fan’s life and hoped for young Corey to get well soon.

Now that it’s been 16 years since the incident happened and young Corey is most likely an adult now, however, his family or he didn’t give any other statements or interviews since then, only revealing soon after that he’s in a much better condition thanks to Green Day’s music.