The Only Woman Freddie Mercury Loved After Mary Austin

Although he passed away over two decades ago, Queen’s frontman Freddie Mercury is still one of the most renowned musicians in the rock scene. Mercury’s personal affairs were a matter of curiosity throughout his life since it seemed like there was always something interesting going on. His hilarious statements during interviews, friendships with other musicians, and controversial love life have exciting details.

While the vast majority already knows many aspects of the singer’s private life, there was one special woman in the frontman’s life that you may have never heard of. Although you might expect it to be the woman who stole Mercury’s heart, Mary Austin, it’s somebody else. Let’s dive into this little-known story of the rocker’s love life to see who the final woman in Freddie Mercury’s life was.

Mary Austin Was The Love Of Freddie Mercury’s Life 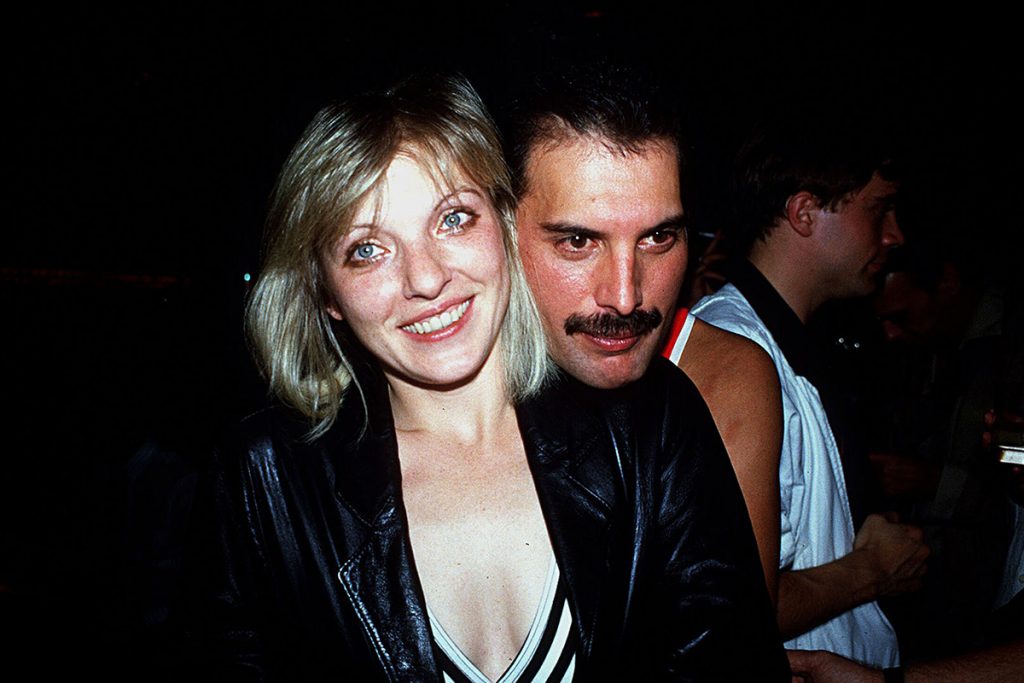 Freddie Mercury and Mary Austin first met in 1969, a year before the formation of Queen. Their relationship took off pretty rapidly as the couple started living together soon after they started dating. Meanwhile, the singer began to work on his music with the band, and they released their eponymous debut album. It was around that time when Mercury asked her to marry him.

Being madly in love with each other, Austin said yes but the following years filled with Queen’s musical success got the best of them, and marriage was no longer on the table after six years together. That’s when Mercury decided to open up about his sexuality and came out as bisexual to Mary.

Despite being shocked at the moment, she didn’t believe the singer was bi and told him that he was gay. After the rocker came out of the closet, their relationship slowly started to turn into a friendship, and Mary remained one of the most important people in Mercury’s life. Austin was at his side before he passed away because of bronchial pneumonia related to AIDS at age 45 in 1991.

Always referring to Austin as the most special person in his life, Mercury left her half his reported $75 million estates, including the 28-room London mansion in which he passed away, and Austin still lives to this day.

Freddie Mercury Was Madly In Love With Barbara Valentin 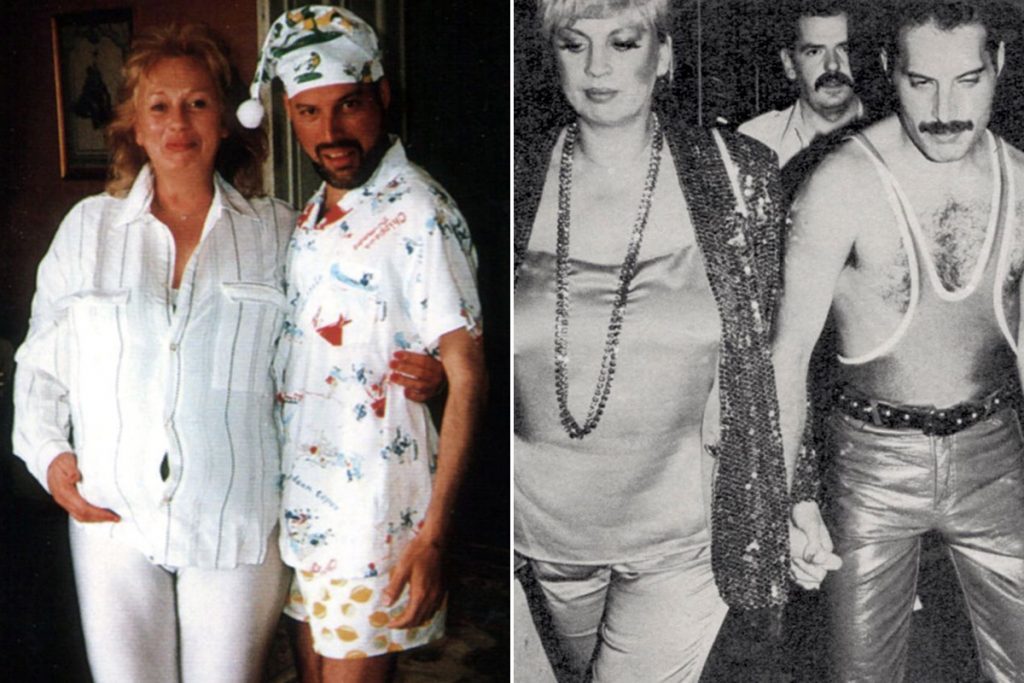 Although everybody thinks Mary Austin was the only woman who held a special place in Freddie Mercury’s heart, the reality was far different. Another woman came into his life when the singer met the famous actress Barbara Valentin around 1979. He started to spend most of his free time in Germany, and her reputation for being the Queen of Nudity attracted Mercury’s attention.

Soon after, the duo began partying together, and their relationship became more intimate over time. Some nights, they would spend their time at Barbara’s apartment on Stollberg Strasse above the Oyster Cellar. In fact, Freddie Mercury even bought a flat with Barbara on Hans Sachs Strasse.

In the music video of Queen’s ‘It’s A Hard Life,’ the woman leaning over the balcony above Mercury is indeed Barbara Valentin, while the vocalist sings the lines, ‘Two lovers together, to love and live forever in each other’s hearts.’ The video was filmed in June 1984 at Arri Film studios in Munich and their chemistry is apparent.

In multiple interviews, their close friends stated that they had something special since Mercury and Valentin acted like a couple, from their fights to their nights together. It was confirmed that they shared a bed, although it isn’t known if they were sexually involved or not.

Barbara’s daughter Minki Reichardt said that her mother told her that she was in love with Freddie Mercury, and their friends could see that the love was mutual even though it was impossible. Some friends of the two think they could have even gotten married if Mercury wasn’t gay.

Even though they seemed and acted like a couple, Barbara Valentin was aware that Freddie wasn’t heterosexual. Therefore, she supported the singer like a caring and loving friend throughout their relationship. The couple remained close even after Mercury returned to England for good in 1985, and Barbara flew to England for one final special occasion as well.

You can watch the music video of ‘It’s A Hard Life’ below.