Queen’s iconic frontman Freddie Mercury is widely famous for various reasons, and mainly his incredible talent. He’s still praised for his four-octave vocal range and brave flamboyant style which altered the conventions of a rock frontman. Although he left us almost three decades ago, his legacy is still very much alive.

Aside from his music and stage persona, Freddie Mercury is also quite famous for his personal life. While the majority of musicians are rumored to be arrogant behind stage and kind in front of their fans, thousands have said that it was the exact opposite for Mercury, as he preferred to act when he was on stage.

Many, including his bandmates and closest friends, have said that Freddie was a shy person who was very self-conscious and not as confident as we saw on stage. One of the people who knew Freddie the best was his first girlfriend, the love of his life, and forever partner, Mary Austin. 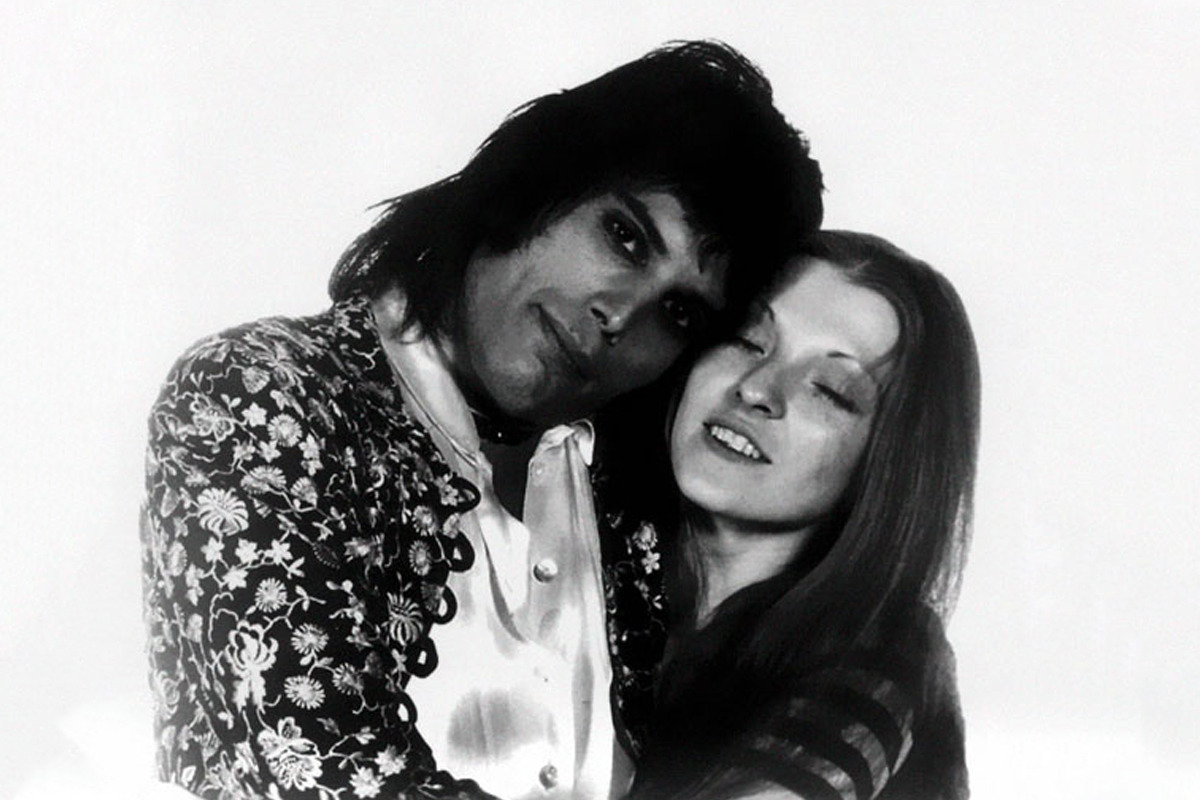 The couple first met back in 1969 when Mary was 19 and she was working as an assistant at the fashionable London clothing store Biba. Brian May recalls that Biba was one of the most popular underground clothing shops and the reason why a lot of people were attracted to that shop was that the girls that worked there were really beautiful.

Freddie Mercury had really fallen for Mary since the first day he saw her but he was apparently both too shy to approach her and a bit uncomfortable because Brian May had gone on a couple of dates with her. However, when May told him that they’re not dating and that he’s completely fine with Freddie making a move, he found the courage and asked her out.

The couple immediately fell in love and shortly after that they started sharing a flat in Kensington Market for six years. However, they eventually split up after Freddie confessed to Mary that he’s attracted to men. Even though this ended their romantic relationship, they still remained close friends and Mary was one of the few people who stayed by his side until his last breath.

Why Did Freddie Mercury Love Mary Austin So Much? 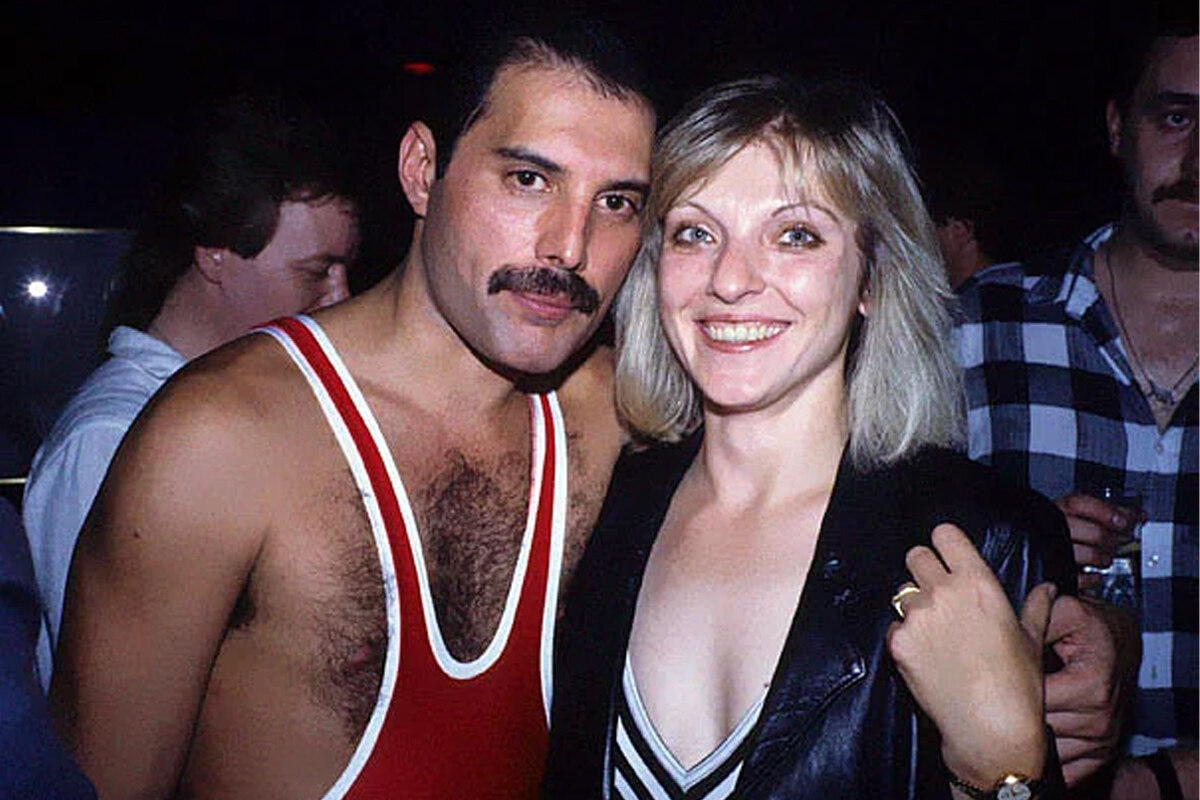 During their relationship, Freddie Mercury had decided that Mary was the right person for him and had even proposed to her in 1973. Mary has chosen to stay out of the spotlight and has rarely spoken about their relationship with Freddie, but during an interview in 2013, she admitted that his proposal was very shocking and emotional for her.

Mary Austin recalled that day during an interview with Daily Mail in 2013:

“When I was 23 he gave me a big box on Christmas Day. Inside was another box, then another and so it went on. It was like one of his playful games. Eventually, I found a lovely jade ring inside the last small box. I looked at it and was speechless. I remember thinking, ‘I don’t understand what’s going on.’ It wasn’t what I’d expected at all.

So I asked him, ‘Which hand should I put this on?’ And he said, ‘Ring finger, left hand.’ And then he said, ‘Because, will you marry me?‘ I was shocked. It just so wasn’t what I was expecting. I just whispered, ‘Yes. I will.’

Although the couple never got married and split after Freddie Mercury’s revelation considering his sexual orientation, Mary was very understanding and they decided to stay good friends. The song ‘Love Of My Life‘ was written for Mary by Freddie and it perfectly reflects the unending love and dedication he felt for her.

While he was surrounded by people who were trying to take advantage of him, Mary was one of the few people who cared about him and took care of him. In an interview, Freddie said that the love and trust that they shared was the definition of marriage for him, and that’s why she would always be his ‘common-law wife‘ and no one would be able to replace her.

Freddie Mercury described their relationship as follows during an interview with People in 1977:

“All my lovers asked me why they couldn’t replace Mary, but it’s simply impossible. The only friend I’ve got is Mary, and I don’t want anybody else. To me, she was my common-law wife. To me, it was a marriage. We believe in each other. That’s enough for me. I couldn’t fall in love with a man the same way as I have with Mary.”

Freddie Mercury signed his will in 1991 and left Mary half his vast £75 million estates, including the £25 million Georgian mansion in Kensington. However, it is widely known that Mary never cared about those things, but only wanted to be there for her soulmate until the last moment, which is exactly what she did.

You can listen to ‘Love Of My Life‘ below.