Pink Floyd guitarist and co-lead vocalist David Gilmour took the charge of the band when bassist and vocalist Roger Waters left the band in 1985, therefore, being the main music creator in the band, Gilmour decided to hint at the future recording, ‘The Endless River’ two decades before its release with the song, ‘High Hopes‘ in the band’s album, ‘The Division Bell.‘

As many of you know, ‘The Division Bell’ is the fourteenth studio album of Pink Floyd which was released on March 28, 1994, despite receiving mixed reviews from critics, the album won the Grammy for Best Rock Instrumental Performance on ‘Marooned,’ and includes the closing track, ‘High Hopes‘ which has the line that created the title of this album as well. 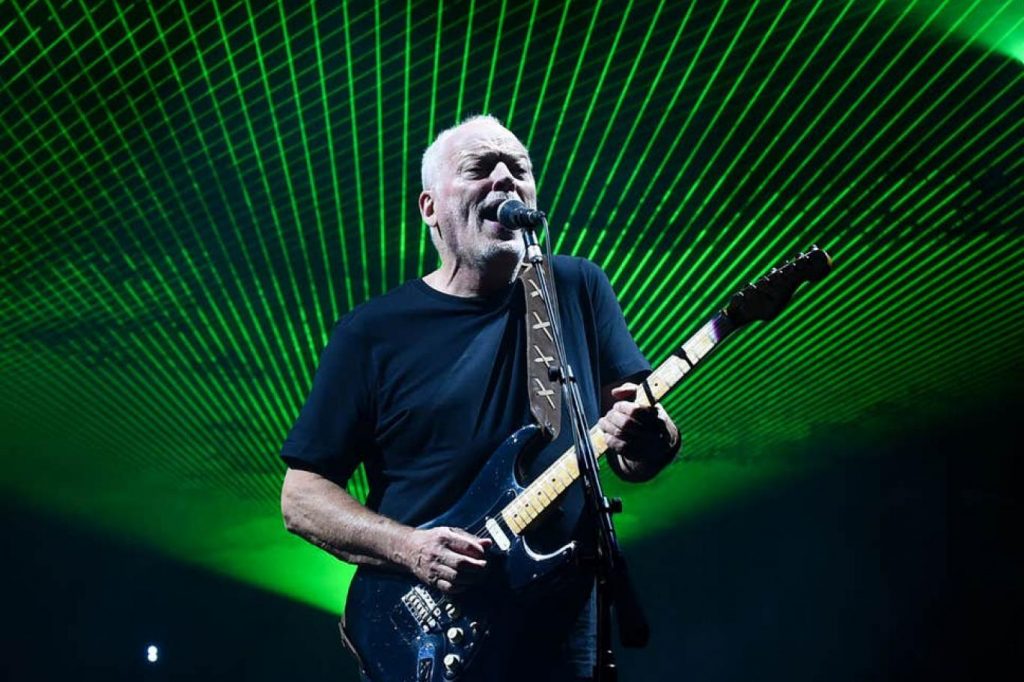 After twenty years of releasing the latest album, David Gilmour decided to release a final Pink Floyd album titled ‘The Endless River’ on November 7, 2014. The fifteenth studio album of the band mostly consists of some of the unused material from the previous album along with a few new materials. Since fans have been waiting two decades to hear new music from the band the album became the most pre-ordered album of all time on Amazon UK and debuted at number one in several countries.

However, Pink Floyd guitarist might have already hinted at this release in 1994 when releasing the iconic track, ‘High Hopes’ since the song ‘s lyrics include the line that gave birth to the title of the latest album, ‘The Endless River.’ Thus, Gilmour used the last lyric of the last song of the last album in order to create the finishing album of Pink Floyd, creating a continuity for the closing product of the band which is extremely amazing to combine as an artist.

You can listen to ‘High Hopes’ below.