The Story Of Why Lindsey Buckingham Left Fleetwood Mac, ‘I Couldn’t Take It Anymore’

There are numerous bands known for their notorious lifestyle and drama. However, there’s one band that neither looked like a troublemaker nor was expected to house so many tensions and that’s Fleetwood Mac. Although the band is known for their record-breaking music, they are also known for their love triangles.

In order to be able to explain the relationship between the members, we’d need a family tree or a diagram, thus, we’ll only give you the information you need. So, Fleetwood Mac was formed in 1967 by drummer Mick Fleetwood, guitarist Peter Green, and guitarist Jeremy Spencer, before bassist John McVie was added to the line-up.

Guitarists came and went until Fleetwood finally met the American folk-rock duo Stevie Nicks and Lindsey Buckingham back in 1974. The band asked Buckingham to join them as their lead guitarist to which he agreed on the condition that his girlfriend Nicks could also join which was accepted. However, they wouldn’t stay together for long.

What Happened Between Lindsey Buckingham And Stevie Nicks? 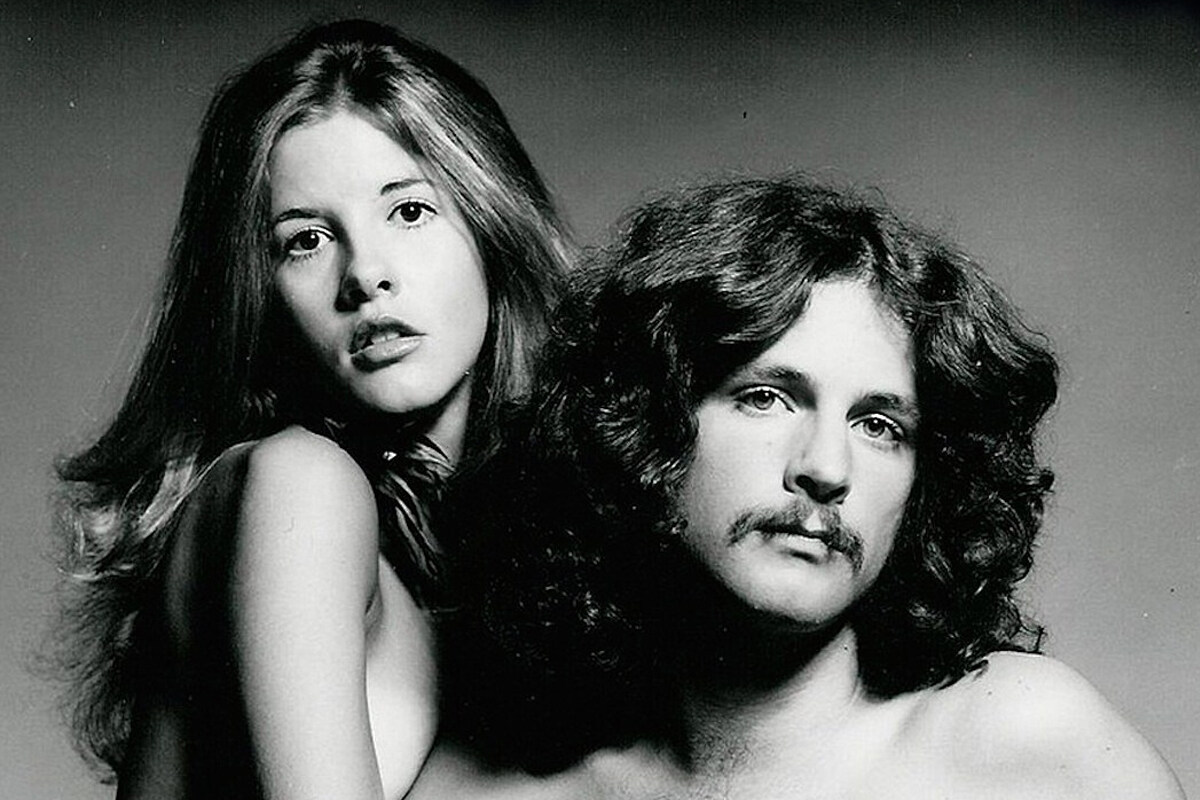 So, as mentioned above, Lindsey and Stevie became members of the band together but they decided to break up in 1977. However, they still needed to work together which led to the writing of numerous songs by both parties as a way of getting back at each other. The matters got even more complicated when Nicks fell in love with Fleetwood shortly after their breakup with Buckingham.

Their relationship was short-lived and Nicks later admitted that it caused a lot of pain to everyone. In 1982, the band members had decided to take a break and in 1985 Lindsey Buckingham was writing and recording songs for what was he thought would be his third solo album. However, he then decided to collaborate with the band so that they can make a new album together.

‘Tango in the Night‘ was released in 1987 and soon became the band’s biggest album since ‘Rumours,’ which was released a decade earlier. That was when Buckingham decided that he couldn’t take it anymore and that he was going to quit the band. This led to a huge fight which got physical between him and Stevie Nicks who later said that she feared for her life.

Why Did Lindsey Buckingham Quit The Band?

Initially, he argued that it was in order to get some distance from his ex-girlfriend Nicks as they had broken up a decade ago but had to be in each other’s lives all the time because they were working together. Thus, this made it harder for Lindsey to move on and get closure so that he can continue ‘with the next phase of my creative growth and my emotional growth.’

Lindsey explained the reason why he added to leave using the following words:

“I needed to get some separation from Stevie especially because I don’t think I’d ever quite gotten closure on our relationship. I needed to get on with the next phase of my creative growth and my emotional growth. When you break up with someone and then for the next 10 years you have to be around them and do for them and watch them move away from you, it’s not easy.”

Nonetheless, years later, in 2012, he revealed the real reason why he couldn’t stand being a member of the band anymore. If there’s one thing the band members are known for aside from their groundbreaking music and love triangles, it is their addiction to drugs. The band members often used cocaine and most of them have been admitted to rehab.

In 2012 Stevie Nicks, Lindsey Buckingham, and Mick Fleetwood did an interview aiming to promote the band’s 2013 tour. During the interview, the band members were asked about what really went down in 1987. To this, Buckingham responded by turning around, looking at Nicks and Fleetwood, and saying that he left because their drug addiction was too painful to watch.

Fleetwood described Lindsey’s statement during an interview with the following words:

“What Lindsey said in that interview was very moving. He told us: ‘I just couldn’t stand to see you doing what you were doing to yourselves. Did you ever realize that? You were so out of control that it made me incredibly sad, and I couldn’t take it anymore.’

It was really powerful stuff. This was someone saying: ‘I love you.’ It hit Stevie and me like a ton of bricks. And we all cried, right there in the interview.”

This response by Lindsey Buckingham was unexpected and it made all three musicians cry during that interview. It also proved that the reasoning that Lindsey had brought forth back in 1987 was false as he refuted himself. However, this answer proved to both the band members and their fans that no matter what, they all really loved and cared for each other.