How Metallica Frontman James Hetfield Deals With The Midlife Crisis And Aging?

During a previous interview with Metal Hammer, Metallica lead singer James Hetfield opened up about whether he has any insecurities regarding his age and how he copes with the midlife crisis that crosses his mind every birthday.

The iconic Metallica frontman James Hetfield started his music career at a very early age when he learned to play piano, drums, and later the guitar. James has been playing in different bands, including Leather Charm and Obsession, since he was a teenager. However, his life changed completely in 1981 when he responded to an advertisement by his future bandmate Lars Ulrich.

Has James Hetfield Experienced Any Events Related To The Midlife Crisis? 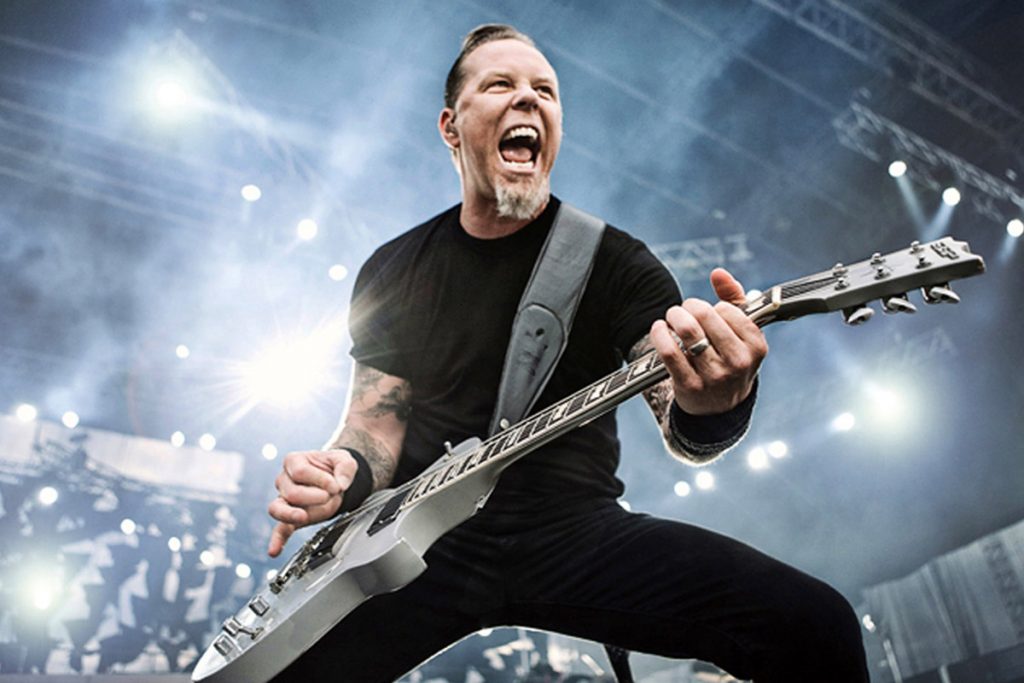 Since the beginning of his career, Hetfield experienced some hard times mainly related to his substance abuse issues. Except for the times he had to spend in rehab, during the recording of ‘St. Anger’ album and once again in 2019, James managed to continue his successful career with Metallica.

According to his statements in a previous interview, when he turned 50 he actually had a freak-out moment even though he didn’t care about what age he was in before. Apparently, on his 50th birthday, Hetfield thought about whether he wanted to be a family guy or he wanted to be like Lemmy Kilmister.

Here is what James Hetfield stated about at what age he had a freak-out moment regarding his life:

“Oh, that was fucked. I’d tell myself every birthday, ‘I don’t care about birthdays, it’s just a number, who cares, blah blah blah,’ but man, at 50 I had a fucking freak-out. My wife and family said, ‘Oh, another crisis?’ But there was something about turning 50 that really brought a clearer bifurcation. It was like, ‘Am I the family guy, or am I Lemmy Kilmister? Am I gonna go out a rebel, ‘Fuck you!’ to the end? Do I do both? Can I?’”

How Hetfield Deals With The Midlife Crisis And Aging? Apparently, James decided that he can do both, being a family guy and a rebel like Lemmy Kilmister at the same time. He stated that the right way to do that was thinking about his family first but focusing on his career with the band which is a close second. The iconic frontman also mentioned that his kids thought he had been an idiot for a while, which helped him realize there were some old ways of thinking in the way he was raised.

Here is how Hetfield copes with aging and the midlife crisis:

“It all came flooding in. I can do both. Family first, band close second. According to my kids, I’ve been an idiot for a while, heh-heh-heh! I’m starting to realize, that, gosh, the way it was for me growing up, there are some old ways of thinking there. Kids today are so open to different things and so much different music, too. My youngest daughter will listen to anything and everything – pop, rock, alt, 70s stuff. She likes it all.”