There are many ways people can explain what it takes to achieve success. Some might call it luck, others look for hard labor, and some credit a person’s humility since it enables them to ask for help in times of need. Success doesn’t come overnight, and probably a little bit of everything allows musicians to achieve worldwide fame and live their entire lives doing the thing they love.

In late Gary Brooker’s case, success came to him with all of these combined, along with over six decades of dedication and passion revolving around music and songwriting. He spent his entire life doing what he loved, beginning at 17 when he found his first band, the Paramounts, and success followed him like a lost puppy after that. 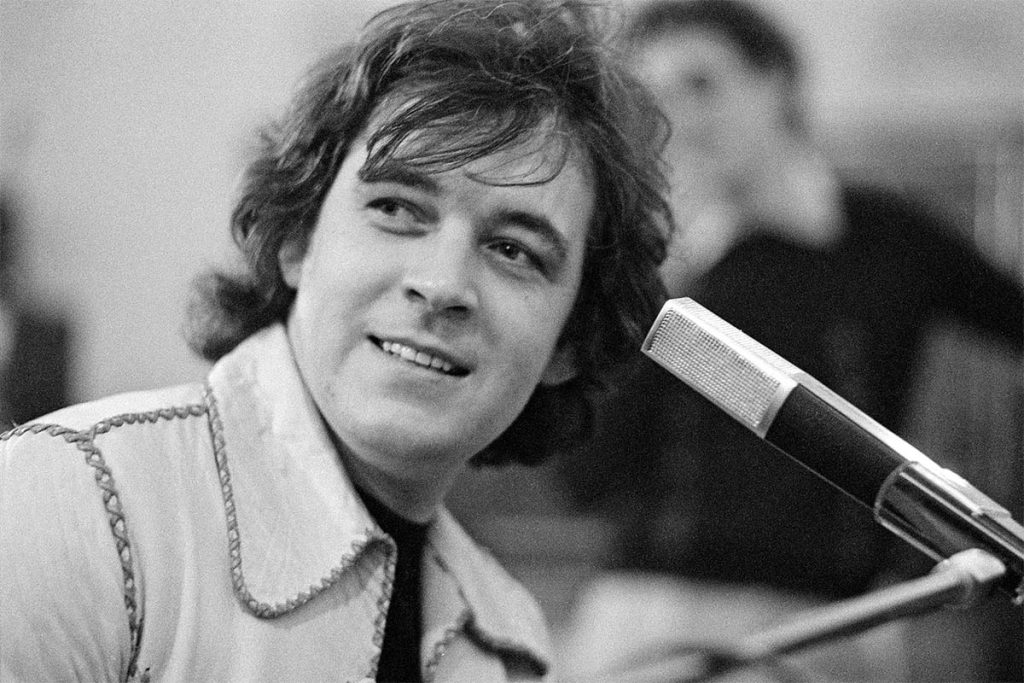 Brooker formed the Paramounts with the guitarist Robin Trower, and the band quickly made their way into the scene during a time when many legendary bands, including the Beatles and The Rolling Stones, had started ruling the world. At the time, Brooker and his band got to know the Beatles and even spent time on stage with the band members.

It was only in 1966 that he reached another level of success by finding Procol Harum with his friend and lyricist Keith Reid. The band released 12 albums in over five decades, and their place in the rock world was established with their hit song ‘A Whiter Shade of Pale’ released in the first year of Procol Harum’s formation.

As many musicians have over the years, Gary Brooker also started to experiment with his music aside from his successful band. In the same year, Brooker collaborated with Eric Clapton, who was also his neighbor at the time. They released ‘Another Ticket’ in 1980, and Brooker was a part of Clapton’s band. Even though Slowhand fired his entire band in 1981, Gary moved on without any hard feelings toward his friend.

That is not the only time a legend wanted to work with Brooker; in 1997 and 1999, the musician toured with Ringo Starr’s All-Starr band and was a member of Rhythm Kings, founded by Bill Wyman. Every point in his career is worth mentioning, but there aren’t enough words to describe his influence on icons, musicians, and the world. 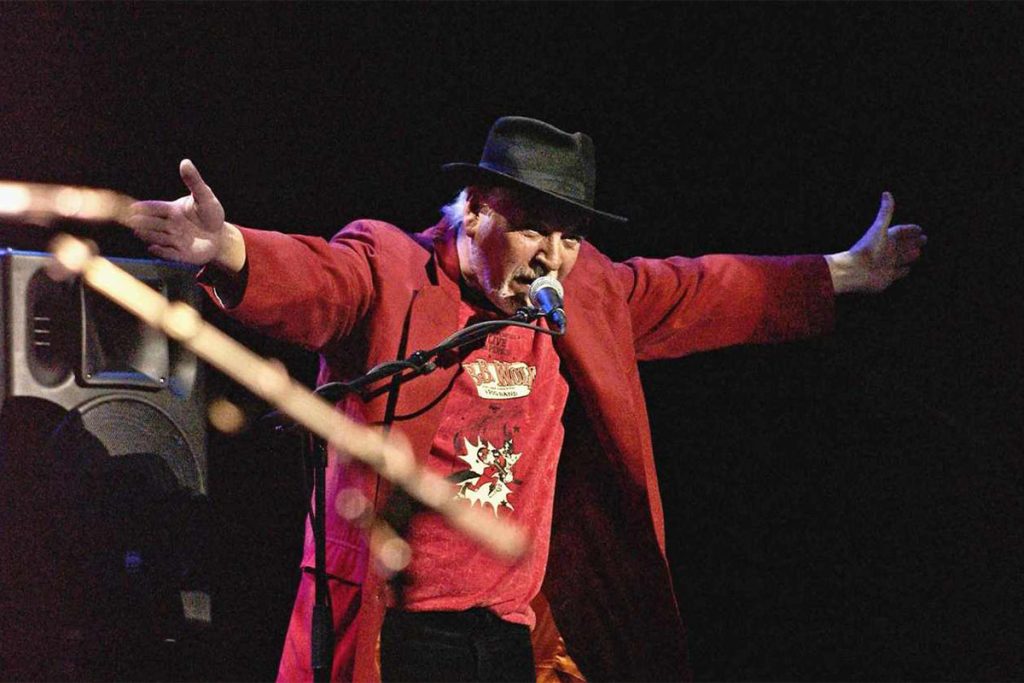 Brooker lived a successful life full of music, and as much as he entertained his fans, he was also pursuing his passion, for which he quit the College where he was studying zoology and botany for. He had found all the luck and put in all the hard work and dedication for this success until he couldn’t continue due to his cancer diagnosis.

Cancer took his life in February 2022 when he was 76 years old. Most people in 2022 remember him by Procol Harum’s debut single, ‘A Whiter Shade of Pale,’ as it continues to be a hit song that not just fans but everyone goes back to listen to as their comfort song. His kindness, talent, and dedication to music will always be remembered.