Mick Mars is a musician who is mostly known as the lead guitarist and co-founder of Mötley Crüe. Apart from working with Mötley Crüe, the musician also contributed to other artists like Machina and Crashdïet with his songwriting. Mars also lent his guitar skills to various musicians including Hinder and Papa Roach.

When he was a young boy, Mick dropped out of high school and decided to focus on a music career. Throughout the 1970s, Mars played guitar in a number of blues-based rock bands which turned out to be unsuccessful. One of these bands named Whitehorse had a vocalist named Micki Marz who inspired Mars to change his name, Robert Alan Deal.

In April 1980, Mick put an ad in the LA newspaper The Recycler in which he described himself as a loud, rude, and aggressive guitar player. At that time, Nikki Sixx and Tommy Lee were forming a band that would later become Mötley Crüe. They contacted him and hired him after hearing his guitar playing. However, there seems to be something Mars kept as a secret about his Crüe audition. Let’s learn what really happened back then. 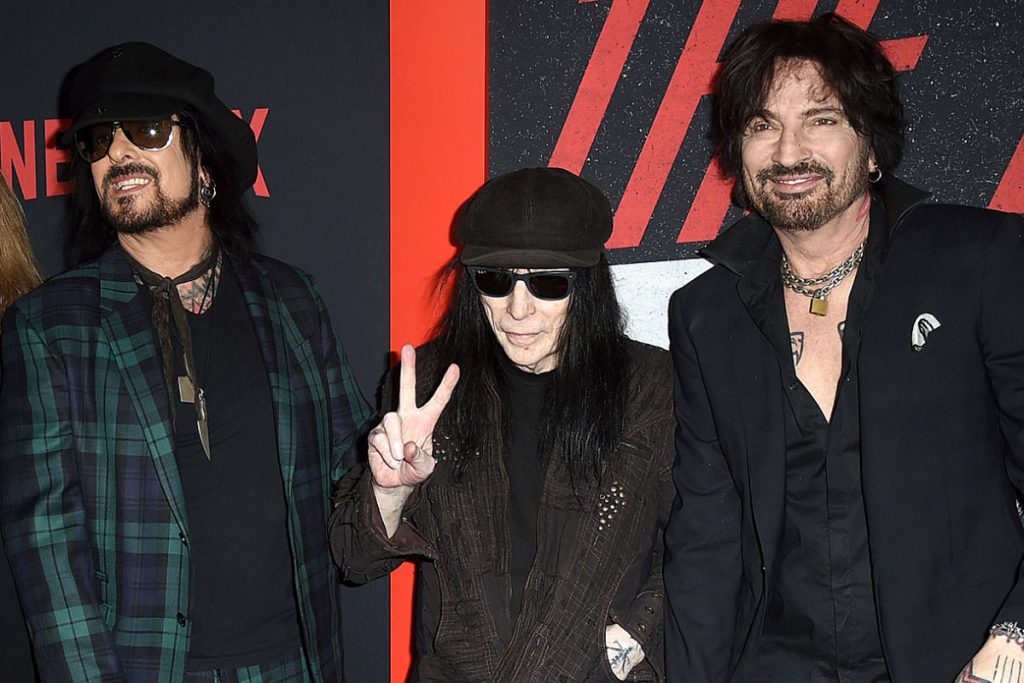 According to the Mötley Crüe biography ‘The Dirt,’ Nikki Sixx and Tommy Lee began to look for new members for their new band. They then contacted Mick Mars after seeing his advertisement in a newspaper. Following that, Mars auditioned for Nikki Sixx, Robin Moore, and Tommy Lee.

What attracts the most attention at that part of ‘The Dirt’ is that Mars had a rather ‘bossy’ approach towards the trio. As seen in the movie, he told Sixx and Lee during the session that Moore is not going to make it. Mars then told the guitarist that there was only room for one guitar player in the band, and it was him. Following that, Moore was eventually fired and they continued to play with Mars.

In an interview by Ernie Ball’s String Theory, Mick Mars recalled his audition for Sixx and Lee’s band. During the conversation, he talked about the time when he put an ad in the newspaper, and the pair found his ad. Moreover, Mars made an interesting remark by saying he actually auditioned Sixx and Lee, but they just didn’t know it.

In the interview, Mick Mars said:

“Mötley started in L.A. Nikki and Tommy were already playing together and I’d put an ad in a paper. They were looking for a guitar player and they found my ad. I actually auditioned them. [laughs] They don’t know it. But anyway, no, we went over there and it clicked.”

Below, you can check out Mick Mars’ audition scene in ‘The Dirt’ and the interview where the guitarist claimed he was the one who auditioned Sixx and Lee.