Queen lead vocalist Freddie Mercury was sure known for countless unique assets both on stage and in his notorious personal life including endless scandals and dramas which has been fans’ favorite, however, one of the rarest things about Mercury is that he’s not a fan of Star Wars movies and has a stage prop to prove it.

Why Freddie Mercury Doesn’t Like Star Wars And Darth Vader? 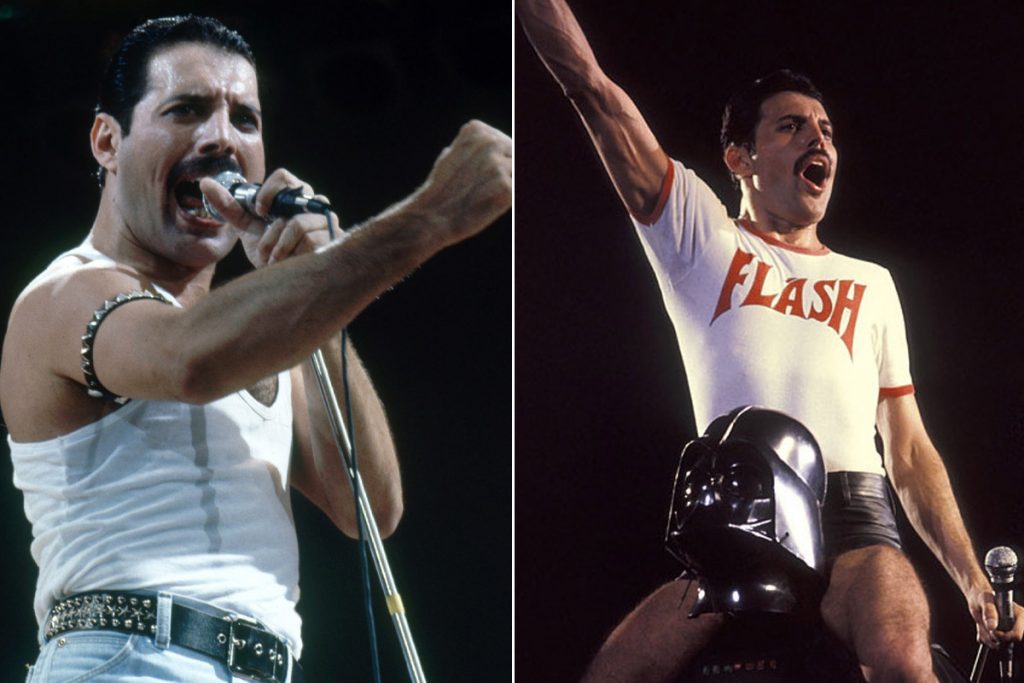 While nearly the whole world was obsessed with Star Wars and Darth Vader, especially back when the first movie, ‘Star Wars: Episode IV – A New Hope’ was released, Freddie Mercury wasn’t a member of that majority as he revealed in one of the songs he wrote titled ‘Bicycle Race’ in which Mercury directly expressed his disliking towards two of the most famous movies at the time, Jaws and Star Wars.

Here is what Freddie Mercury said in the track:

“Jaws was never my scene / And I don’t like Star Wars.”

In addition to this, Queen’s lead singer gave a man dressed in a Darth Vader costume a special place during the band’s live performances back in 1979 and 1980 while he has singing sitting up to his shoulders. While the fans loved the act since it was an hilarous view to watch, Mercury sometimes even preferred to wear barely anything but a teeny-tiny pair of black shorts.

Famous photographer Tom Callins captured the most famous picture of Freddie Mercury while he was on top of Darth Vader during a show on August 10, 1980, at Houston’s Summit Center with his Flash t-shirt and iconic pose, holding his fist in the air.

Here is what Callins said about the act:

“Everybody just thought it was so funny. So Freddie. It was so over-the-top.”