The Rolling Stones legend Keith Richards is widely considered one of the greatest guitarists of all time. His extraordinary music career spans over six decades, and his guitar playing style has been a trademark of his band as well as being praised by numerous music critics.

Being an incredible guitar player isn’t the only thing Richards is known for as he is often portrayed as a controversial rocker with his notorious razor tongue. The musician has a long list of feuds to prove his reputation such as Chuck Berry, Elton John, Led Zeppelin, and countless others.

The list also includes legendary Prince who was a pioneering figure in the music industry throughout his career that spanned a little over four decades. Although he’s one of the best-selling and most influential music artists of all time, Keith Richards wasn’t impressed. Let’s look at the time when the Stones icon called Prince an ‘overrated midget,’ and later changed his mind.

Keith Richards Looked Down On Prince 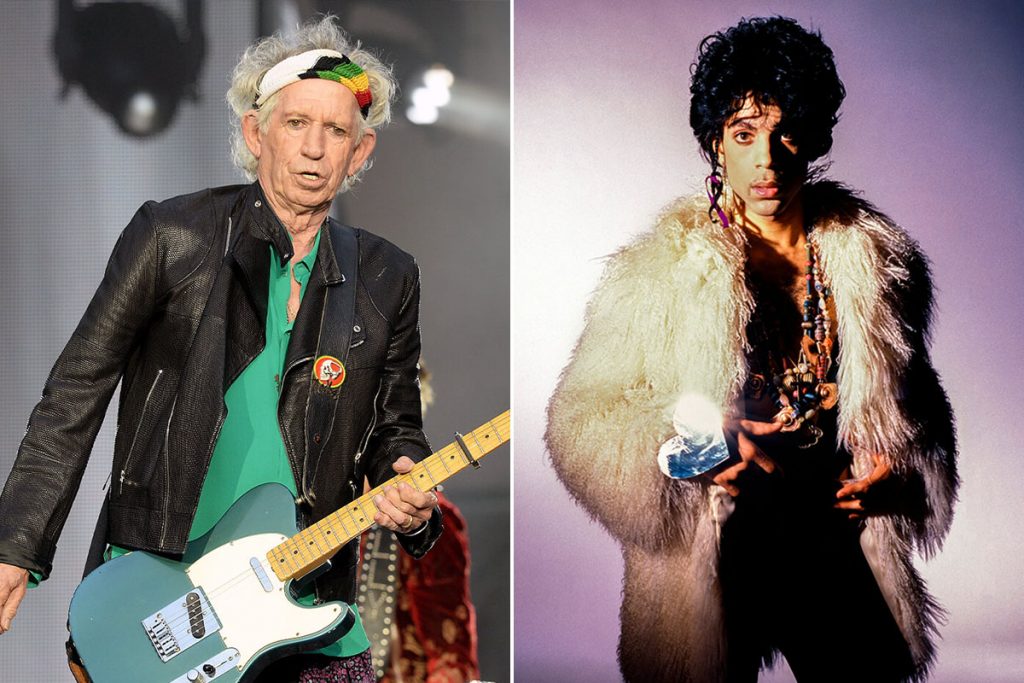 As a rising star in the 1980s, Prince got the opportunity to be the opening act for the Rolling Stones when Mick Jagger personally invited him for a number of shows at The L.A. Coliseum in October 1981. For the first gig on October 9th, the musician was authentically showed up on stage with his gender-bending outfit including a see-through jacket, thigh-high boots, and black bikini briefs.

The reason we all love Prince didn’t seem to suit with a bunch of regressive thinkers in the crowd. Some portion of the audience was both racist and conservative which rightfully upset the musician. He allegedly cried in his dressing room after the show and promised not to come back for another show. Convinced by Jagger himself, Prince eventually returned for the second show.

Although one might think the crowd was better this time, it was actually the other way around. He was booed during his second set and had enough of the unreasonable reactions. Prince snapped out and later described the crowd as ‘tasteless in music and mentally retarded.‘

Those comments about the Stones crowd upset Keith Richards, and he then called Prince an ‘overrated midget’ in his 2010 memoir, ‘Life.’ Furthermore, the guitarist said that Prince needs to live up to his name and quit walking around like an arrogant king as he insulted their audience regardless of their rude behavior in the first place.

“An overrated midget… Prince has to find out what it means to be a prince. That’s the trouble with conferring a title on yourself before you’ve proved it. His attitude when he opened for us… was insulting to our audience. You don’t try to knock off the headline like that when you’re playing a Stones crowd. He’s a prince who thinks he’s a king already. Good luck to him.”

Since Richards wrote about it many years after the actual incident happened, it was pretty clear that his opinions on Prince hadn’t changed over time. Surprisingly, his attitude towards the rocker completely changed, unlike for many other musicians. 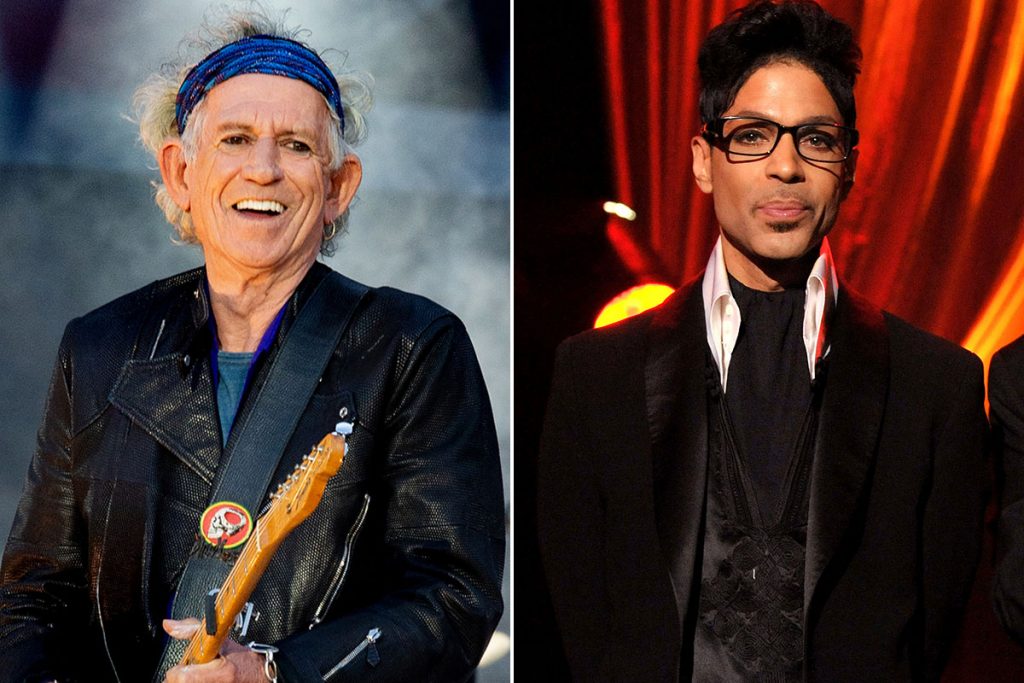 Unfortunately, Prince was found dead on April 21, 2016, at the age of 57, at his home in Paisley Park. After emergency responders found him unresponsive, they performed CPR, but a paramedic said he had been dead for at least six hours which was the reason why they were unable to revive him. The cause of his death was ruled by an accidental overdose of fentanyl.

Numerous fans and fellow musicians paid tribute to the legend following his tragic passing. In the first five hours after the media reported his death, ‘Prince’ was the top trending term on Twitter, and Facebook had 61 million Prince-related posts. MTV interrupted its programming to air a marathon of Prince music videos, and SNL aired an episode in his honor featuring his performances from the show.

One of the many musicians who paid homage to the late icon was Keith Richards himself. The guitarist shared a post on his official Twitter page a day after Prince died. In his post, Richards only had nice things to say about the musician, stating that he was an authentic talent who was also a brilliant guitar player.

“A unique talent. A true original. So sad, so sudden and, I will add, a great guitar player. We are all going to miss him.”

Keith on Prince: "A unique talent. A true original. So sad, so sudden and, I will add, a great guitar player. We are all going to miss him."