The Quiet Decline Of The Warrant Frontman Jani Lane

The music scene is full of famous artists who silently say goodbye to their loved ones and are found posthumously in their bedrooms. For instance, The Cranberries singer Dolores O’Riordan passed away in her room at London Hilton Park Lane on January 15, 2017. Whitney Houston also shared the same fate with the ‘Zombie’ singer as she was found in a bathtub in her room before the 2012 Grammys. Janis Joplin and Jimi Hendrix, two members of the 27 Club, also died alone due to substance-related complications.

Warrant icon Jani Lane was among those who departed from this world with a tragic story left behind. He worked for Warrant as the lyricist, vocalist, and primary songwriter and wrote several successful hits, such as ‘Cherry Pie.’ After leaving the band in 2008, Lane focused on solo efforts. However, the musician gradually disappeared from the spotlight and lost his battle against addiction in 2011. 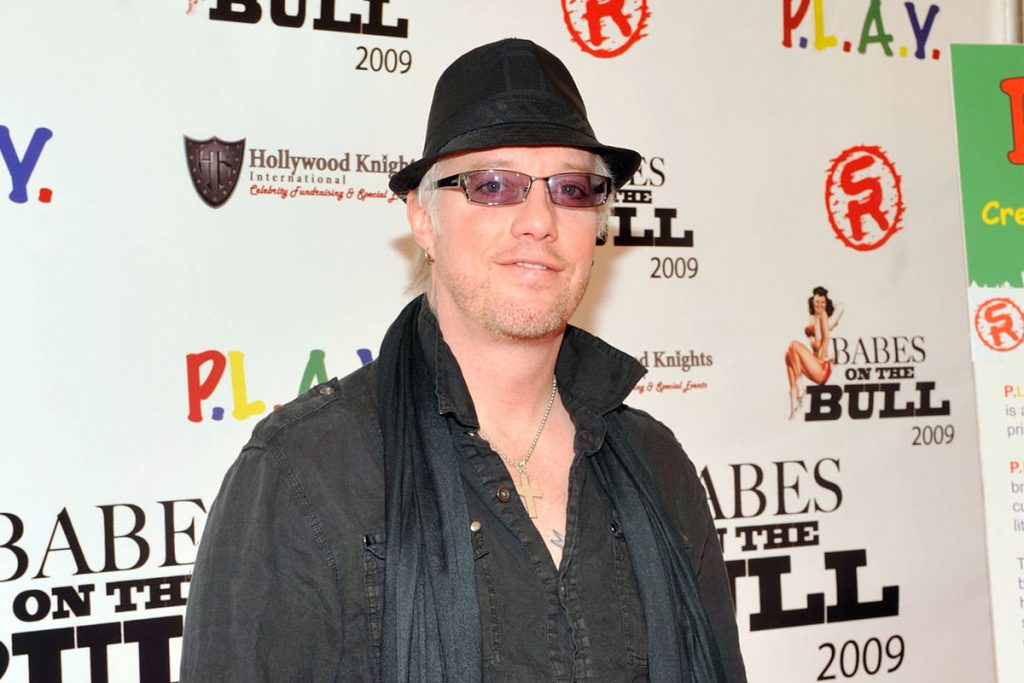 Born on February 1, 1964, Jani Lane was raised with siblings interested in music. Lane learned how to play drums, piano, and guitar by ear at the age of age five. His brother Eric was already a guitarist in the music scene, and young Lane made a name for himself thanks to him. With his father’s support, the musician started pursuing his dream of becoming an accomplished musician.

After graduating high school, Jani Lane worked with the bands Cyren and Dorian Gray. Although he didn’t want to be a vocalist, the musician decided to take on the role and formed the band Plain Jane with Dave Chamberlin and Al Collins. Jani began vocal training, and the three recorded their first four-track demos. By 1985, Plain Jane was prominent in LA, and they opened for Warrant for many shows.

When Plain Jane disbanded, Warrant’s founder Erik Turner invited Jani and Chamberlain to jam with his band. They then started to attract record labels and signed with Columbia Records. Throughout his career with Warrant, Jani Lane wrote all the songs in their 1989 debut and the top 40 singles like ‘Cherry Pie,’ ‘Blind Faith,’ and ‘I Saw Red.’ Due to grunge’s increasing popularity, Warrant’s popularity declined. Lane left in March 1993 to pursue a solo career but rejoined the band six months later. In 2004, Jani Lane left Warrant again but returned in 2008 for a reunion of the original lineup.

As a solo musician, Lane released his debut album ‘Back Down To One’ on June 17, 2003. However, he was battling addiction at that time and entered rehab shortly after the album’s release. Two years later, he joined the popular TV series Celebrity Fit Club 2 while still struggling with alcoholism. In the following years, the musician formed the touring band Jani Lane’s Warrant, wrote the song ‘The One That Got Away’ for Alice Cooper, and formed his side project Saints Of The Underground.

The Demons Haunting Jani Lane Resulted In His Tragic Passing 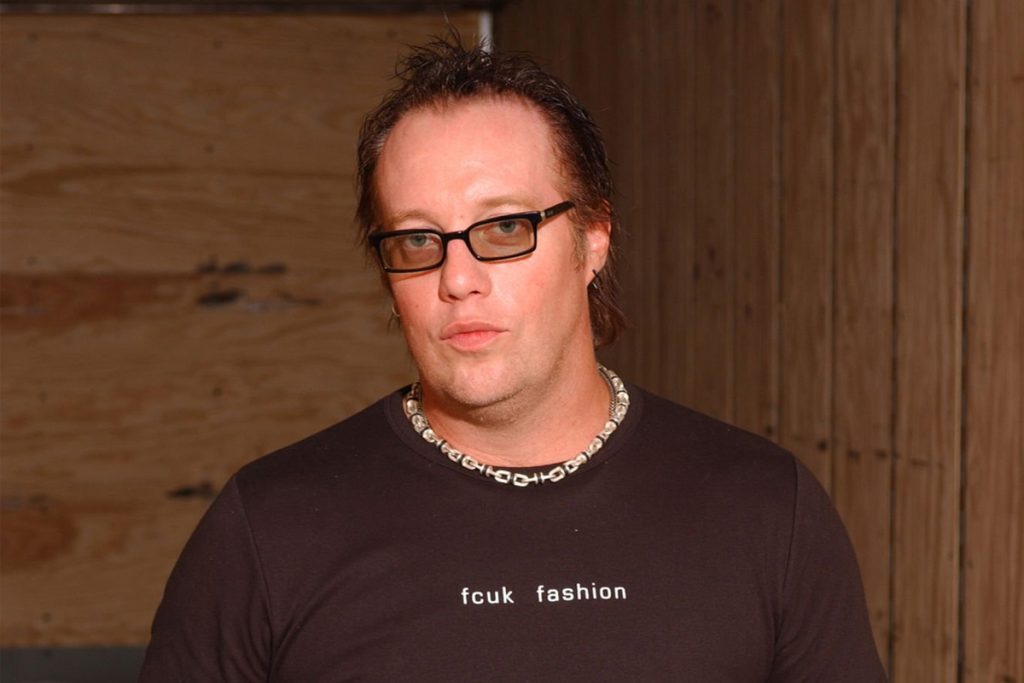 Throughout the years, Jani Lane struggled with alcohol and drug addiction. Especially after leaving Warrant, the musician’s life was seriously affected by his battle against substance use. He crawled into his shell and tried to stay away from his problems. Jani then gained weight and got bashed on social media with brutal fan jokes. Apparently, this wasn’t something he could handle.

While a Warrant member, Lane didn’t like to be remembered only for the song ‘Cherry Pie.’ Although the musician enjoyed the song’s success, he thought it overshadowed other great hits by Warrant. This issue also contributed to his struggle. In 2009 and 2010, Lane was arrested for driving under the influence, and his driver’s license got suspended.

Jani Lane then entered a 30-month alcohol-education program. Although the musician briefly fronted Great White following that, he disappeared again after canceling all of his solo tour dates in 2011. Struggling with alcohol abuse, Lane went from hotel to hotel before his passing. On August 11, 2011, he was found dead of acute alcohol poisoning at a Comfort Inn Hotel in California.

At the time of his death, Jani Lane was at the age of 47. The musician was found with a tragic note that read, ‘I am Jani Lane,’ and it later turned out that his friends often left such notes on him along with his phone number in case he fell unconscious. Following Lane’s passing, a biopic named ‘Cherry Pie Guy’ was announced. Ironically enough, this wasn’t something Lane wanted to be called.