It is without a doubt that Queen managed to redefine rock music with their ground-breaking songs. They are among the most influential bands in the history of music and accordingly, they have many hit songs, which makes it really hard to list their best songs. Led by iconic singer Freddie Mercury, Queen’s music has proved to be timeless despite all new forms of music being introduced.

Queen never hesitated to break the rules and always challenged the norms of the time. Queen’s music was mostly praised for its multi-layered sound and they have inspired numerous groups such as Guns N’ Roses, Metallica, Nirvana, and Radiohead. Queen has a never-ending impact also on modern culture and it is obvious that they will be remembered for many years to come.

What Are Queen’s Biggest Hits? 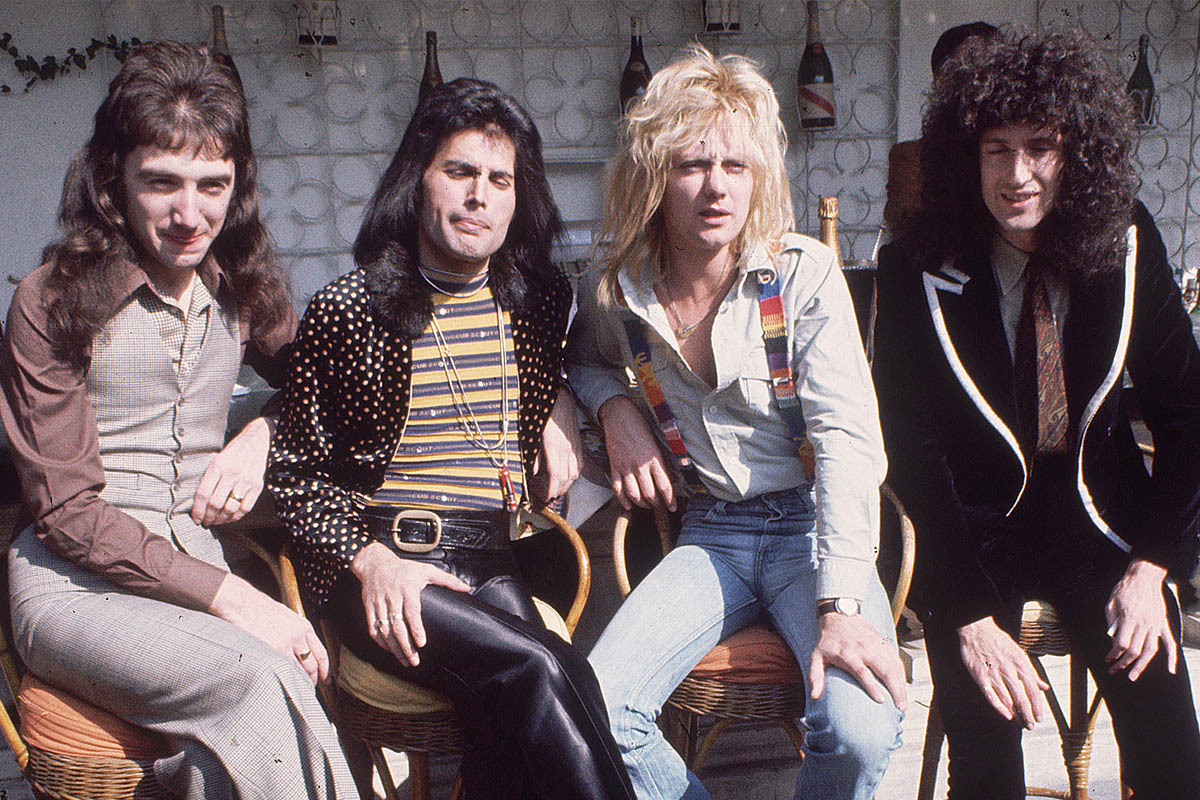 When we think about Queen, the first song that comes to our minds is generally the masterpiece, ‘Bohemian Rhapsody.’ It is regarded as a very original and inventive song by many. It was written by Freddie Mercury and was a part of the band’s 1975 album, ‘A Night at the Opera.’ It is definitely Queen’s most popular song and also one of the greatest songs of all time according to many lists.

The other popular songs from the band are definitely ‘We Will Rock You’ released in their 1977 album, ‘News of the World’ and also the track ‘We Are The Champions,’ which was again a part of the same album. These songs have been used by various artists and media numerous times since their release. They have truly become cultural landmarks.

Everyone probably has their own favorite Queen songs but in general, some of their other hit songs are ‘Don’t Stop Me Now,’ ‘I Want to Break Free,’ ‘Somebody to Love,’ ‘Another One Bites the Dust,’ and ‘Killer Queen.’ However, Billy Idol named a Queen song as his favorite from the 1980s, which is kind of an underrated song compared to other Queen hits.

Which Queen Song Did Billy Idol Describe As Fantastic?

Billy Idol joined an interview with BBC radio show Sounds of the 80s with Gary Davies and listed his favorite songs from the ’80s by explaining why they are so important to him. Idol’s first choice was Prince’s ‘Dirty Mind’ released in 1980. He stated that he was very impressed by Prince’s stage performances and accepts him as a pathbreaker singer.

Billy Idol selected Queen’s ‘Under Pressure’ featuring David Bowie as his second favorite song from the ’80s. It is a little bit surprising to find out as the song is an underrated one compared to Queen’s other hits. Apparently, Billy Idol is a huge fan of the track since he described it as ‘fantastic.’ The singer highlighted that he finds the lyrics of the song very meaningful.

Idol thinks that ‘Under Pressure’ completely reflects the atmosphere of the time. He connected it with the social context of that time and stated that AIDS had just started to affect everyone. People couldn’t figure out what it was all about and it had no cure. Thus, for Billy Idol, there were a number of pressures he felt during that time so the song truly captures the spirit of the time.

Billy Idol explaining why ‘Under Pressure’ is one of his favorite songs from the ’80s:

“This was fantastic when it came out. I mean, just the sentiment: ‘the terror of knowing what this world is all about, watching some good friends saying, ‘Let me out…’, you know. That’s what we were going through. AIDS was starting to affect everybody; there was no cure, people really understood what it is all about. So always felt we were very much under a number of pressures across the world, really.”

You can listen to a live version of Queen’s ‘Under Pressure’ featuring David Bowie below.