No one can deny that writing songs are very hard, considering having to create harmonious words suitable for composing and singing. However, some people are born talented or cursed at the same time; they can’t sleep until they write the words in their minds inspired by everything they went through in their lives. Mostly, their fans asked famous songwriters to explain the truth behind these songs, but some chose not to say anything specific.

Thus, there were always theories and controversies about the meanings behind some iconic songs’ lyrics. Both movie and music geeks started to discuss the late Nirvana frontman Kurt Cobain’s ‘Something In The Way’ lyrics, which is not surprising after ‘The Batman’ movie. Let’s look at some of those claims and the truths about the song and Cobain’s life.

What Was The Meaning Behind ‘Something In The Way’? 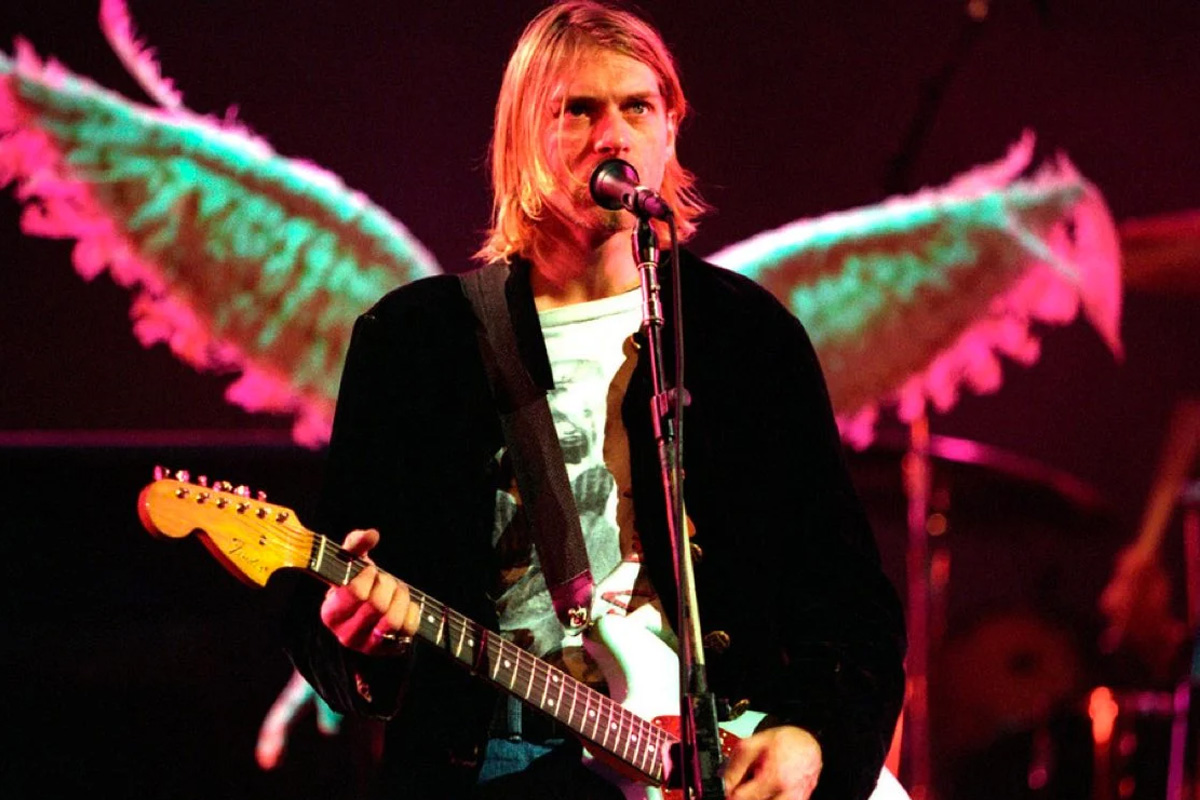 Nirvana released their second studio album entitled ‘Nevermind’ on September 24, 1991; it was one of the most successful grunge albums that became a genre-definer work. The album contributed a lot to grunge’s rising popularity, and its tracks, ‘Smells Like Teen Spirit,’ ‘In Bloom,’ ‘Come as You Are,’ and ‘Something In The Way’ got critical acclaim and hit the charts all around the world with their well-written songs.

Recently, ‘Something In The Way’ became popular again and listened to by millions of people after it was a part of the soundtrack from a well-known DC movie. The new story of the famous fictional character Bruce Wayne, ‘The Batman’ movie was written and directed by Matt Reeves, released on March 4, 2022. The movie’s dark atmosphere includes Gotham City, which criminals and corrupted authorities were destroying, received very positive reviews.

Moreover, the young and emo type Bruce Wayne drew significant attention from the comic and movie series’ fans, and its creator Matt Reeves revealed that Cobain and Nirvana inspired him. He listened to the song while writing the script, and it helped him work on Bruce Wayne’s washed up and desperate life story full of pain and misery.

Then, the fans started to talk about and examine ‘Something In The Way’ closely, and some of them claimed that Cobain wrote this song while he was a homeless boy sleeping under Young Street Bridge. Even though the singer’s sister, Kim Cobain, accepted that he spent time around that area after leaving his home due to an argument with his mother, he never lived under the bridge in ‘Heavier than Heaven.’ Also, the frontman stated that he imagined being a homeless person that had to live under harsh conditions while writing the song.

Here’s what Cobain said about the song:

“If I was living under the bridge and I was dying of AIDS, if I was sick and I couldn’t move, and I was a total street person. That was the fantasy of it.“