One of the most legendary rock bands in the world, the Eagles, broke up in 1980 because of personal problems, ongoing disputes, and creative differences between the band members, even though their records were hitting the charts worldwide. After fourteen years, the Eagles’ Long Run era members Glenn Frey, Don Henley, Don Felder, Joe Walsh, and Timothy B. Schmit reunited in 1994.

The Eagles released their second live album and the first one after the reunion entitled ‘Hell Freezes Over,’ on November 8, 1994. The record got its name from Don Henley’s previous statement during an interview, in which he stressed the band would reunite when ‘hell freezes over.’ The band continued to perform concerts and record albums together, and during one of them, Henley wanted to work on a new solo album.

The History Of The Eagles – Live In Concert Tour 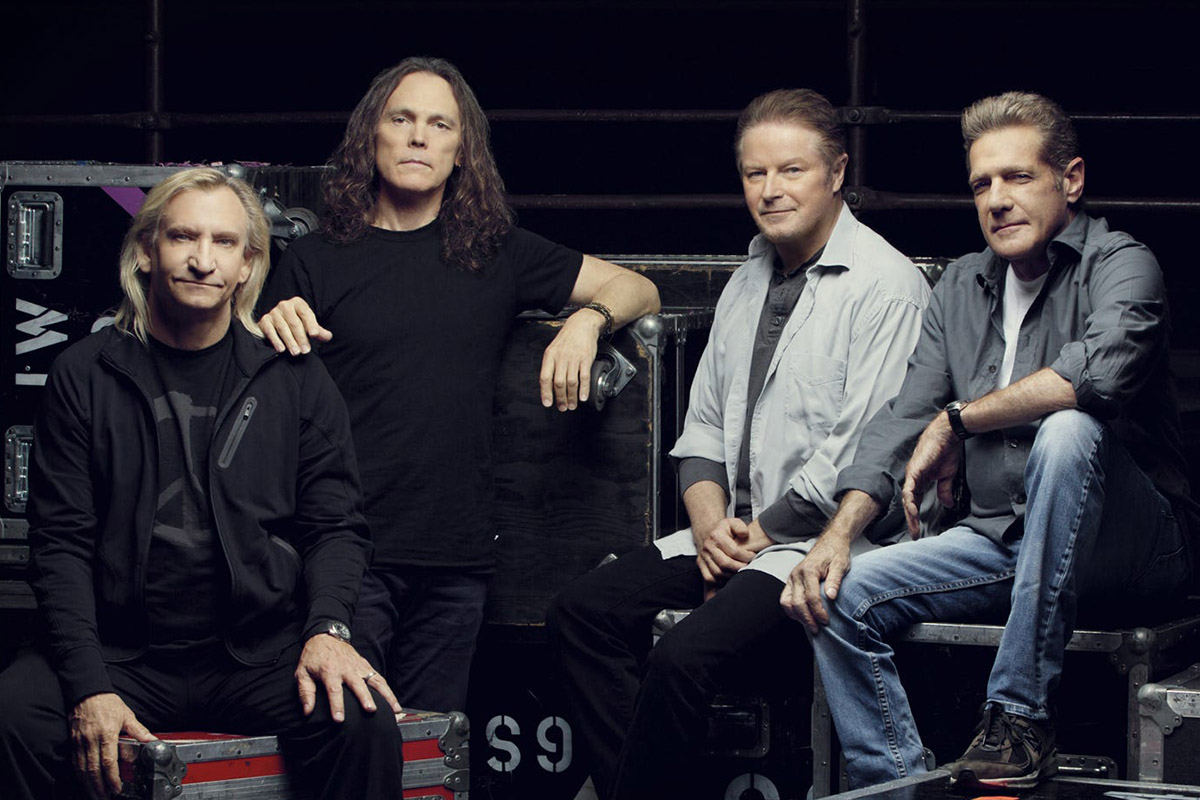 After releasing a two-part authorized documentary named ‘History of the Eagles’ which was based on The Eagles’ disbandment and the events that followed, the band announced their History of the Eagles – Live in Concert, which started on July 6, 2013, in Louisville, and ended on July 29, 2015, in Bossier City. However, Don Felder wasn’t invited to the tour because of his lawsuit against the band even though they had reached a settlement.

During their tour, Henley decided to release his new solo album despite his busy schedule. The album would be Henley’s first one after his fourth solo album ‘Inside Job,’ which dropped on May 23, 2000. Therefore he wanted to call a very close and old friend to collaborate. However, the name wasn’t surprising for longtime Eagles fans.

Tom Petty and the Heartbreakers drummer and famous record producer Stan Lynch has worked with various bands and musicians, such as the Eagles, the Byrds, Bob Dylan, Stevie Nicks, and many more. Therefore, Don Henley reached out to Lynch, and they collaborated to produce ‘Cass County,’ which was his first album after fifteen years.

Don Henley released his fifth solo studio album entitled ‘Cass County’ on September 25, 2015, and his fans’ longtime waiting was over. When asked about his latest solo work and the motivation behind it, Henley drew attention to his responsibilities as an environmentalist, activist, father, and band member, which prevented him from working on his projects.

However, Don Henley finally got to a point where he felt the ‘strong urge’ to make a new record. Then, he unveiled that the first person he called was Stan Lynch along with his team to discuss the details about the recording and production process.

Here’s what the reporter asked:

“Fifteen years since your last album and what made you say ‘I’m ready for a new album,’ did it just come about, or is this something that you had been thinking about for a long time?”

Don Henley said in his interview that:

“I think about it all the time, but there’s this other group that I play in, and we’ve been on the road. Basically, every year since we got back together in 1994 so it’s hard to find the windows of time in between all The Eagles touring plus I have three teenagers at home. Being a good father is important to me. Between The Eagles, my kids, and my charitable endeavors like The Walden project and Caddo Lake Institute don’t leave me a lot of spare time.

However, I always have the urge to make a new album, and I’m always thinking about it, and finally, the urge gets so strong after a while it may take a few years, but it builds up and builds up until I finally say ‘Okay, I have to start an album now.’ So I call up my team and friend Stan Lynch, and we get started or just find the time somehow.”