Pink Floyd recently posted a tweet on their official Twitter account and celebrated the birthday of the band’s co-founder and guitarist David Gilmour’s wife, the famous writer Polly Samson, which attracted a lot of attention in relation to Roger Waters’ previous complaints.

As you know, Pink Floyd is one of the most famous bands all around the world both due to their successful music career and the four-decades-long feud between Roger Waters and guitarist David Gilmour. The duo started making it to the headlines of rock news in 1985, following Roger Waters’ decision to leave the band.

Although Waters appeared on stage with the rest of the band on multiple occasions, such as Pink Floyd’s 2011 concert in O2 Arena, they never got back together and the problems remained unresolved. Last year during an interview, Roger Waters had said that David Gilmour considers himself to be ‘owner’ of Pink Floyd just because Waters decided to leave in 1985. 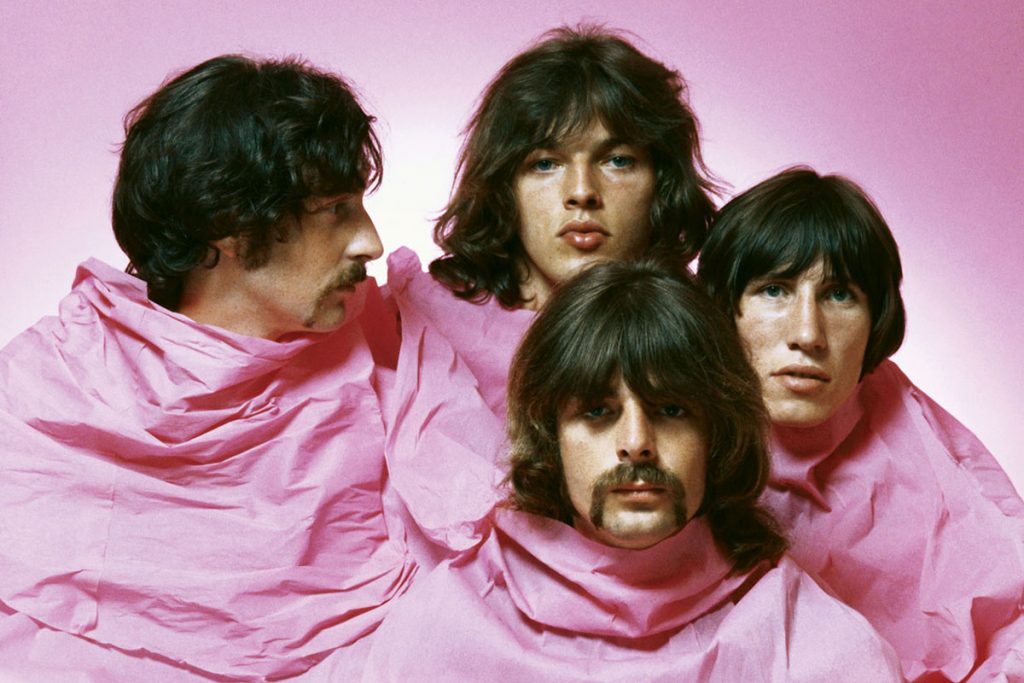 Waters had claimed that David Gilmour has banned him and his projects from Pink Floyd’s social media platforms. He had gone on to say that some of their fans had expressed their surprise for seeing Gilmour’s wife Polly Samson’s novels and the other Gilmour family members’ projects being promoted on Pink Floyd’s official website while Roger Waters’ works are not even mentioned.

This is what Roger Waters said about Gilmour’s attitude towards Pink Floyd:

“David thinks he owns it. I think he thinks that because I left the band in 1985, that he owns Pink Floyd, that he is Pink Floyd, that I’m irrelevant and I should just keep my mouth shut. We’re all welcome to our opinions. But there have been rumblings and grumblings in the ranks I’m told by friends of mine who follow these things, and some of the questions being asked are: ‘Why do we have to sit and watch Polly Samson for year after year, month after month, day after day, and the von Trapps reading us excerpts from their novels to get us to go to sleep at night?’

And that’s a very good question. ‘And yet we don’t get to hear about anything that Roger’s doing or about This is Not a Drill [Waters’ postponed tour], or when he makes a piece of work, it’s not shown, and so on and so forth. And none of his work is publicized. The fact that his and Sean Evans’ film Us and Them, which has just gone out digitally for streaming everywhere, is not mentioned.'”

The Recent Status Of The High-Tension Between The Duo

The argument seemed to be settled around September when Pink Floyd posted a photo of Roger Waters on his birthday, in the caption of which they had mentioned his Us + Them film. However, Pink Floyd’s latest tweet might anger Roger Waters once more, as it celebrated the birthday of the ‘best-selling author and lyricist for Pink Floyd and David Gilmour’ Polly Samson, and the fact that this post included both the name Polly Samson and the description ‘lyricist’ will probably trigger Waters.

Here’s what Pink Floyd said in their recent tweet:

“A very happy birthday to Polly Samson, best-selling author, and lyricist for Pink Floyd and David Gilmour. Here are Polly and David in Olympic Studios during The Division Bell sessions in 1993.”

You can check out Pink Floyd’s tweet below and click here to check out Roger Waters’s interview.

A very happy birthday to Polly Samson, best-selling author and lyricist for Pink Floyd and David Gilmour. Here are Polly and David in Olympic Studios during The Division Bell sessions in 1993: pic.twitter.com/kDqzZpWsKr