AC/DC became a popular and commercially successful band after releasing their debut studio album entitled ‘High Voltage’ on February 17, 1975. Seventeen hit records followed this success, and almost all of them achieved critical acclaim and very positive reviews from fans and critics.

AC/DC preserved its place as a prominent and influential rock band for almost fifty years even though they went through some lineup changes due to personal problems, deaths, and other tragic events. However, the band’s decision to go on hiatus after the Rock or Bust tour devastated their fans until Angus Young, Brian Johnson, Cliff Williams, Phil Rudd, and Stevie Young reunited. 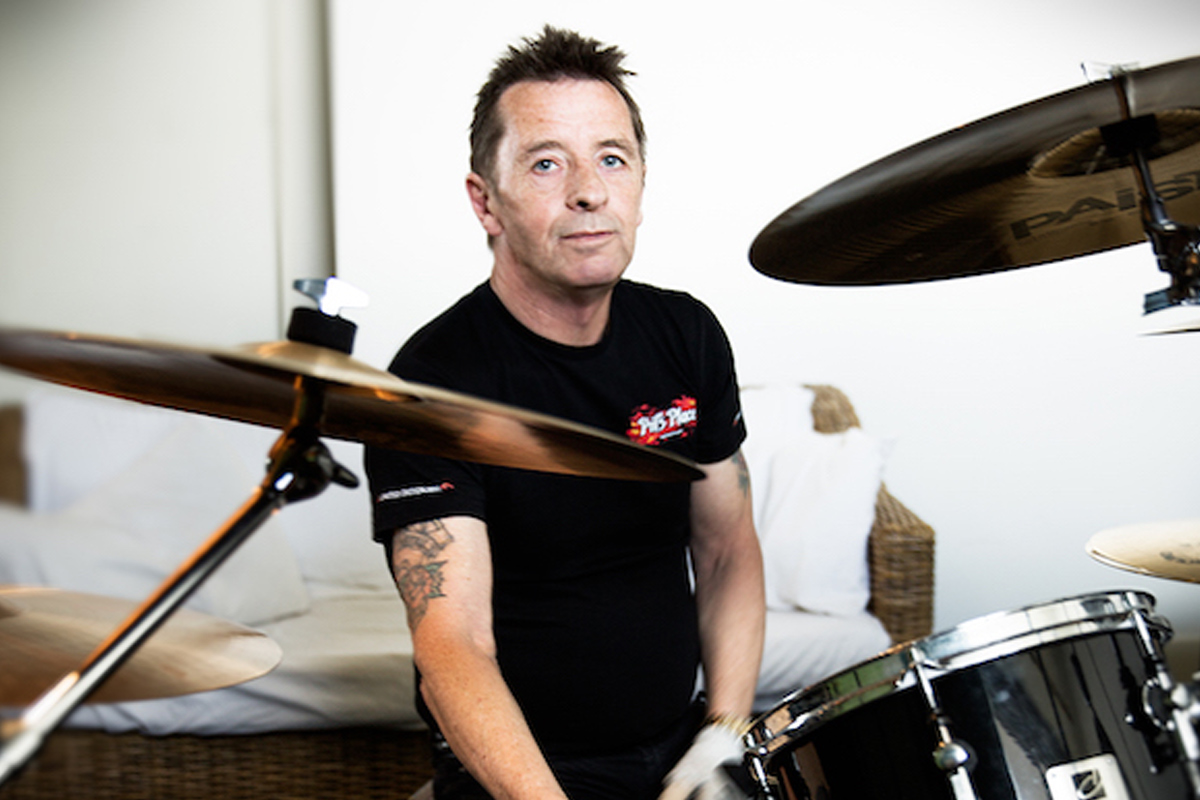 Phil Rudd became AC/DC’s drummer in 1975 when he joined the band’s rhythm section auditions. His drumming skills were so remarkable and suitable for the band that the AC/DC members immediately hired him. Rudd played the drums in every iconic AC/DC album, and his performance was highly appreciated until he decided to leave the band in 1983.

The band’s frontman Bon Scott’s early death on February 19, 1980, due to acute alcohol poisoning, affected the remaining band members. Rudd was too sad to continue playing without Scott, and he had serious problems with his bandmate Malcolm Young. He returned to AC/DC in 1991, but he had to leave the band again after being sentenced to eight months of home detention in 2015. 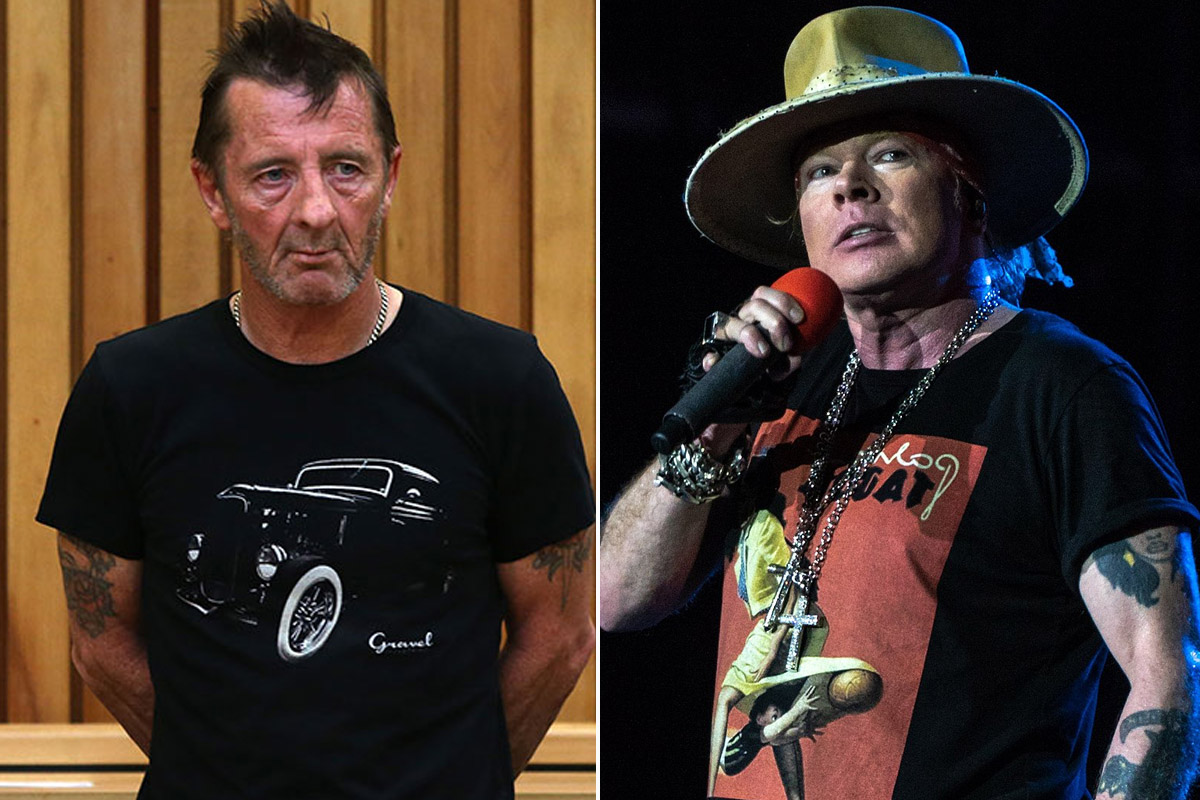 After Rudd’s conviction and Malcolm Young’s retirement, AC/DC members had to change their longtime lineup during the band’s 2015-2016 Rock or Bust tour. Young was replaced with his nephew Stevie Young and Chris Slade joined the band as the new drummer. However, the tour turned into a series of unfortunate events after Johnson’s departure.

In the middle of the tour, the doctors didn’t allow Brian Johnson to continue performing because of hearing loss. Thus, Guns N’ Roses frontman Axl Rose replaced him and completed the tour as their lead singer. At the end of the tour, AC/DC went into a hiatus and reunited in 2020. The band’s legendary drummer Phil Rudd’s only condition was not playing with Axl Rose.

In Rudd’s words, he said:

Thus it can be said that Phil Rudd was so worried about Axl Rose replacing Brian Johnson that he clearly stated he wouldn’t have reunited with AC/DC members if Axl Rose was their frontman. He explained the reason behind his condition, saying that he didn’t consider Rose talented enough to be the lead singer of one of the best rock bands. Rudd probably felt relieved when he heard that Brian Johnson was returning to the band.