Jon Bon Jovi has been making musical efforts with his band since 1983. Throughout his career, Jovi has released 15 studio albums with Bon Jovi and two solo albums. Today, despite being 59 years old, he still enjoys making music.

Although Bon Jovi enjoyed commercial success in the mid-’80s, the rock scene saw a shift towards grunge. Back in those times, the Seattle grunge scene was at the forefront, and it started to reshape rock music. Therefore, this made Jon Bon Jovi quite upset and frustrated. Let’s learn the rock icon’s thoughts on grunge music and why he did not like it that much.

Jon Bon Jovi Said Grunge Is Too Negative For His Taste

As you know, grunge is an alternative rock genre that emerged in the mid-1980s in Washington, particularly in Seattle. Seattle is the largest city in Washington which played a major role in the state’s music culture. Moreover, it is also considered the home of successful grunge bands.

Although the majority of rock fans enjoyed grunge back then, Jon Bon Jovi thought otherwise. During an interview with Los Angeles Times, the rockstar said that he likes a few bands, but some of their music is too negative for him as he is an optimist.

“I like a few of the bands. But some of the music is too negative for my tastes. I’m an optimist. Too much negativity brings me down.” 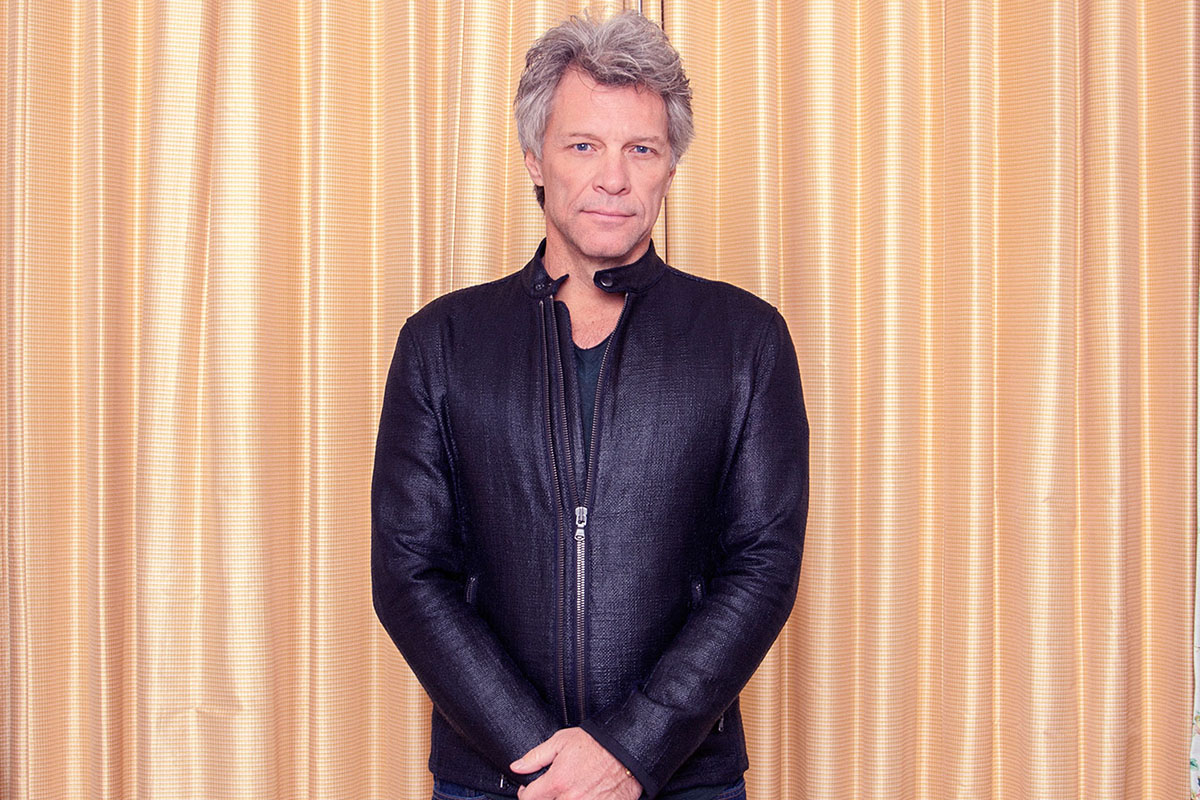 During the glorious days of grunge, some bands were considered keystones in the development of the genre. These influential bands included Nirvana, Pearl Jam, Soundgarden, and Alice In Chains. Their music revolved mainly around social alienation, self-doubt, abuse, neglect, betrayal, and more. So, the angsty generation of that era saw this genre as a way of expressing their feelings.

In the late 1980s and early 1990s, grunge’s popularity had spread enormously, and the genre overshadowed other rock genres. This indeed affected Jovi’s band as well. As a response to this, Bon Jovi released a pop-oriented album. However, ‘Keep The Faith’ was a disappointment.

Asked about his current audience, Jon Bon Jovi said his listeners had grown up, and the young ones are all into Nirvana. Moreover, the rock icon revealed his opinions on grunge’s future and said he believes his kind of music will be popular again. Jovi also claimed a few of the successful grunge bands will survive while the pretenders will fade.

In the interview, Jon Bon Jovi talked about his audience saying:

“The average age is the early 20s. In the past, it would be 14 to 16. That audience in the ‘Slippery’ days has grown up. Some young kids now don’t know who I am. I’m an old man to them. They’re all into Nirvana.”

He then commented on grunge’s future:

“Things are cyclical in music. Things will come around again to my kind of music. There are a few good bands playing that music, but that’s all. A few of those bands will survive -the really good ones- and the pretenders will fade.”

It looks like Jon Bon Jovi was right because, during the mid-to-late 1990s, grunge gradually declined in prominence. Moreover, many grunge bands became less visible and faded away by the late 1990s. However, they greatly influenced modern rock music, especially in terms of songwriting. As for Bon Jovi, although they don’t have a wide audience like before, they are still active in the music scene.