It’s okay to get inspired by a piece of art, a song, a book, or an artist. However, when these inspirations turn into rip-offs, it’s more than likely that you will be in legal trouble. Although some musicians don’t see any bad intention behind these ‘influences,’ others don’t waste any time and file a lawsuit. Moreover, these accusations often end up in long-lasting feuds between the two sides.

Led Zeppelin is infamous for ripping off other artists while working on a song. It’s for sure that they created many timeless hits and music works that are now considered rock classics. However, their fanbase knows that some of their efforts aren’t genuine. In fact, even their most famous song, ‘Stairway To Heaven,’ was ‘inspired’ by Spirit’s song ‘Taurus.’ Spirit argued it was blatant plagiarism and filed a lawsuit against the band, but the court decided Zeppelin didn’t commit such a thing.

The truth is that Led Zeppelin found a clever way around these accusations. They saw a song, liked it, and used its structure by changing the lyrics and guitar sounds. In this way, Zeppelin thought they wouldn’t face any legal trouble about plagiarism or copyright issues. This helped the band through the ‘Stairway To Heaven’ case, but they still struggled with various lawsuits filed by many blues and folk musicians. 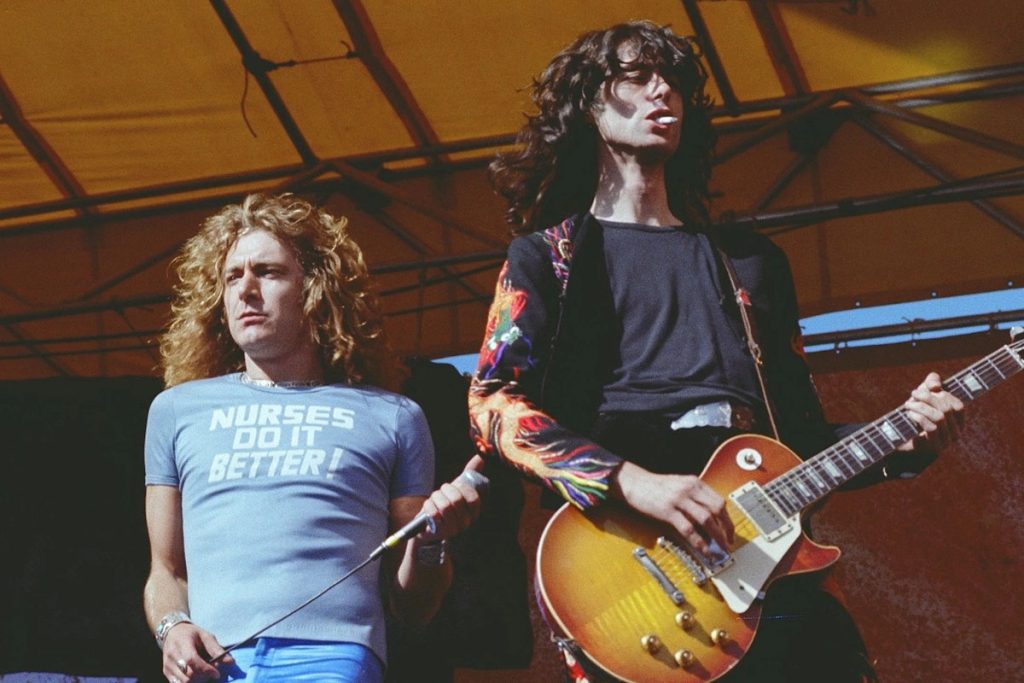 Despite Jimmy Page and Robert Plant’s clever trick to hide the truth, many fans and song owners noticed the undeniable similarities. Their ‘Babe I’m Gonna Leave You’ was, in fact, a song by Anne Bredon, ‘You Shook Me’ and Whole Lotta Love’ was ripped off from Willie Dixon. After receiving a backlash, the band had to give credit to the respective owners of the songs.

In a 1993 interview with Guitar World, Jimmy Page was asked whether they thought borrowing from blues songs on their first two albums will cause them issues. “Do you mean getting sued?” responded Jimmy Page, “Well, as far as my end of it goes, I always tried to bring something fresh to anything I used. I always made sure to come up with some variation. In fact, in most cases, you would never know what the original source could be.”

“Maybe not in every case — but in most cases,” added Page, implying they were almost sure they couldn’t be caught ripping off. “So, most of the comparisons rest on the lyrics. And Robert was supposed to change the lyrics, and he didn’t always do that — which is what brought on most of the grief. They couldn’t get us on the guitar parts of the music, but they nailed us on the lyrics. We did, however, take some liberties, I must say. But never mind; we did try to do the right thing, and it blew up in our faces.” 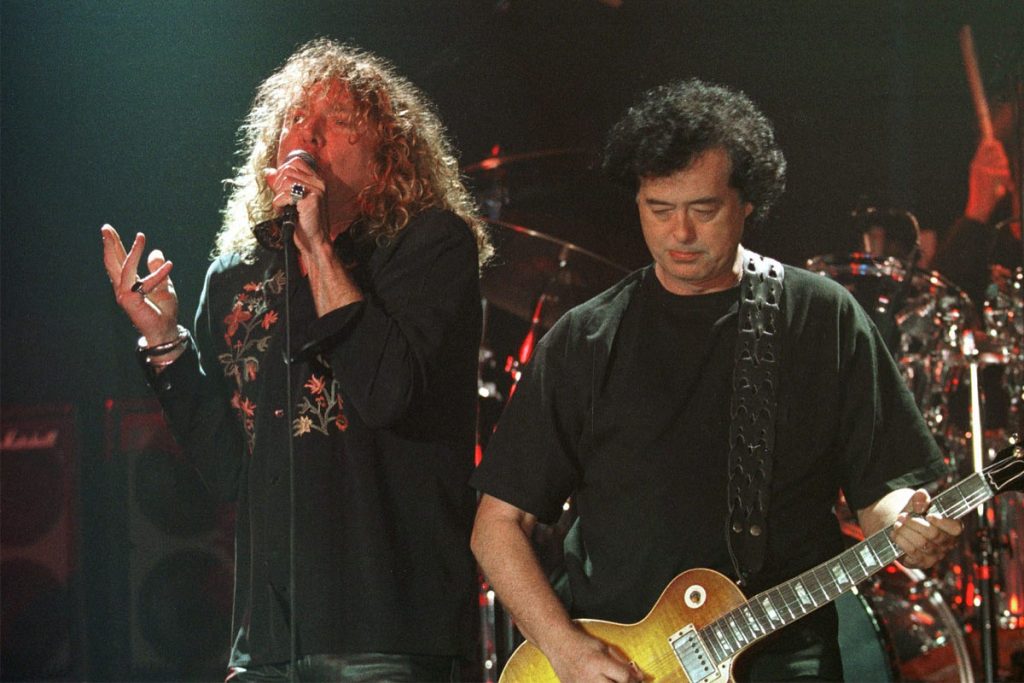 So, Jimmy Page argued that he did his share in altering the songs to make them sound like they were theirs. However, the guitarist accused Robert Plant of not changing the lyrics enough to claim the piece belonged to them. Page was sure that nobody could see a similarity with another song in most cases, thanks to his talent for changing the guitar sound to suit Zeppelin’s style. Still, this didn’t save them from legal trouble.

“When we were up at Headley Grange recording Physical Graffiti,” Page stated, recalling an incident, “Ian Stewart came by, and we started to jam. The jam turned into Boogie With Stu, which was obviously a variation on ‘Ooh My Head’ by the late Ritchie Valens, which was actually a variation of Little Richard’s ‘Ooh My Soul.’ We tried to give Ritchie’s mother credit because we heard she never received any royalties from her son’s hits, and Robert did lean on that lyric a bit. So, what happens? They tried to sue us for all of the song! We had to say bugger off. We could not believe it.”

Page then continued defending himself and putting all the blame on Plant, “So, anyway, if there is any plagiarism, blame Robert. But seriously, bluesmen borrowed from each other constantly, and it is the same with jazz. It even happens to us. As a musician, I am only the product of my influences. The fact that I listened to so many various styles of music has a lot to do with how I play. What I think set me apart from so many other guitarists of that time was that I was listening to folk, classical and Indian music in addition to the blues and rock.”

Apparently, Jimmy Page argued that he perfectly changed the guitar tunes to hide the fact that they were ‘inspired’ by another song, but it was Robert Plant who didn’t take the need for altering the lyrics seriously and gave them away. As a result, Page jokingly asked everyone to blame Plant for any case of plagiarism. On the other hand, he defended the band by saying that many blues artists borrowed from each other, and it was normal for him to be inspired by another.