Led Zeppelin is one of the most successful and popular rock bands of all time, and the band has inspired many young musicians for more than fifty years with their original music and style. However, every hardcore Led Zeppelin fan knows that some of the band’s songs cannot be called ‘unique.’

Even though the band members emphasized that they were inspired by blues and folk music and combined them with hard rock sounds, it is evident that, at some point, inspiration turned into plagiarism. During their first years in the music industry, Robert Plant and Jimmy Page ripped off lesser-known blues musicians’ songs various times. 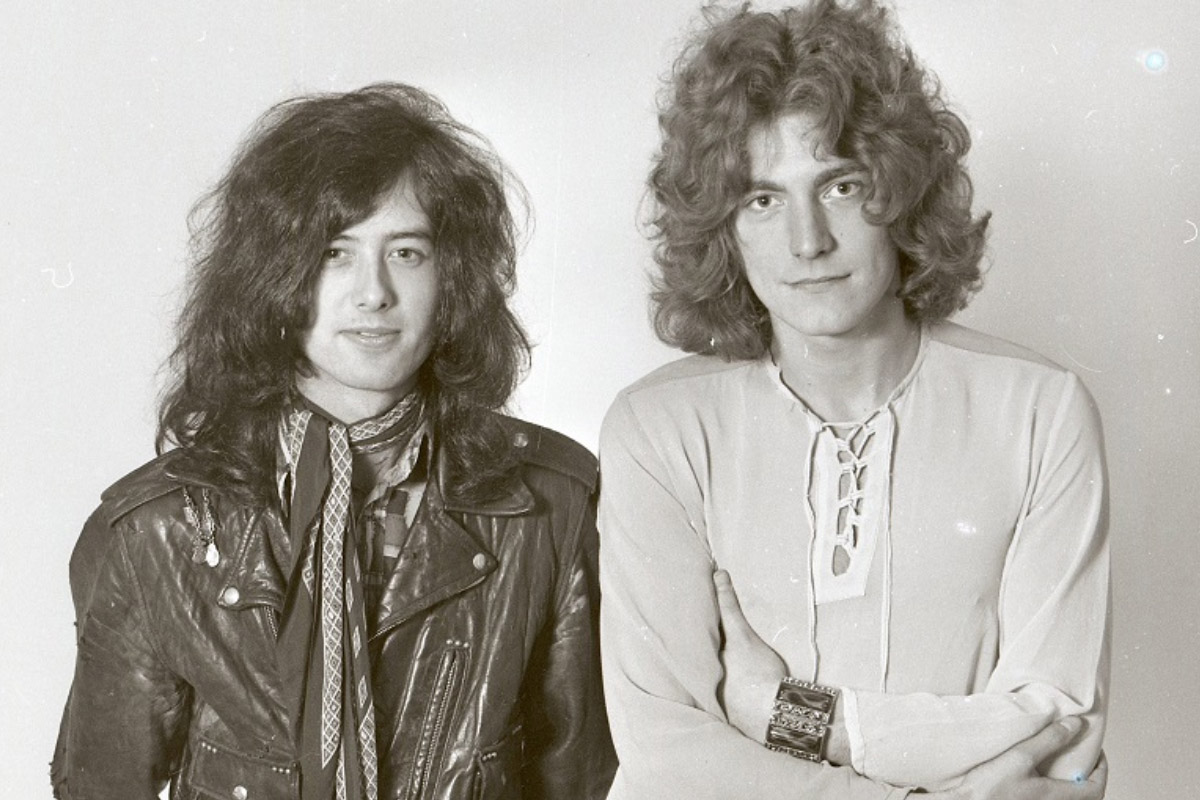 Led Zeppelin’s history has been not only full of crazy adventures and near-death experiences fueled by excessive use of drugs and alcohol but also full of lawsuits from various blues and folk musicians. The reason behind these suits was Plant and Page stealing some songs’ structure and changing the lyrics and guitar sounds. However, both some fans and the songs’ owners noticed these similarities.

Led Zeppelin’s ‘Babe I’m Gonna Leave You’ originally belonged to Anne Bredon, and ‘You Shook Me’ and ‘Whole Lotta Love’ were ripped off by Willie Dixon.  The band’s most famous song, ‘Stairway to Heaven,’ was inspired by Spirit’s ‘Taurus.’ It is named an inspiration because the court decided that Led Zeppelin didn’t steal the song. However, the band later gave credits to the musicians after numerous lawsuits and a big backlash.

“As far as my end of it goes, I always tried to bring something fresh to anything that I used. I always made sure to come up with some variation. In fact, I think in most cases, you would never know what the original source could be. Maybe not in every case – but in most cases.

Therefore, Robert Plant and Jimmy Page admitted that they copied old blues musicians’ and bands’ songs while creating Led Zeppelin classics. Even though Page accused Plant of not changing the lyrics, he couldn’t justify this plagiarism. In addition, Led Zeppelin icons seem to find this very ordinary as they claimed that everyone was copying each other back then.