How Jerry Garcia’s Death Started A Heated Estate Battle Within His Family And Grateful Dead? See Who Inherited His Fortune

Jerry Garcia has still been known as one of the talented and influential guitarists and vocalists of all time even if he died more than 20 years ago. He inspired many young generation musicians with his unique and remarkable talent. Garcia had great fortune and popularity until his death thanks to the commercial success of his band Grateful Dead.

Grateful Dead was formed in 1965 by Jerry Garcia as the lead guitarist and vocalist, Bob Weir as the rhythm guitarist, Ron ‘Pigpen’ McKernan as the keyboardist, Phil Lesh as the bassist, and Bill Kreutzmann as the drummer. The band released its debut studio album ‘The Grateful Dead’ in March 1967. The success was followed by ‘Anthem of the Sun,’ ‘Aoxomoxoa,’ ‘Live/Dead,’ and ‘Workingman’s Dead’ with 17 more albums. The band members gained great fame and fortune thanks to the popularity of their works. 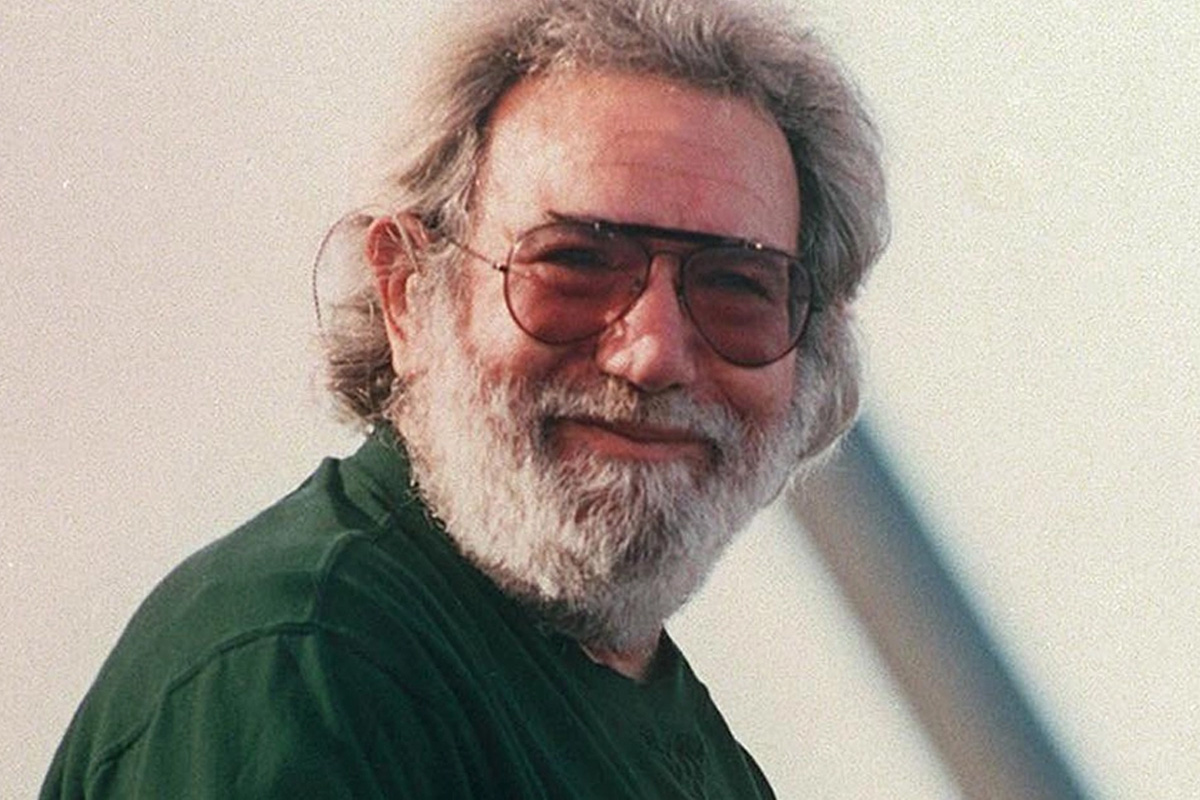 Grateful Dead legendary guitarist and vocalist, Jerry Garcia, was the richest member of his band with having a net worth of $15 million before his death. However, his fortune was examined in detail when the legal battle started between his widow and ex-wife and it was found that his actual net worth was $50 million including his art collection, guitar collection, and other non-liquid assets. 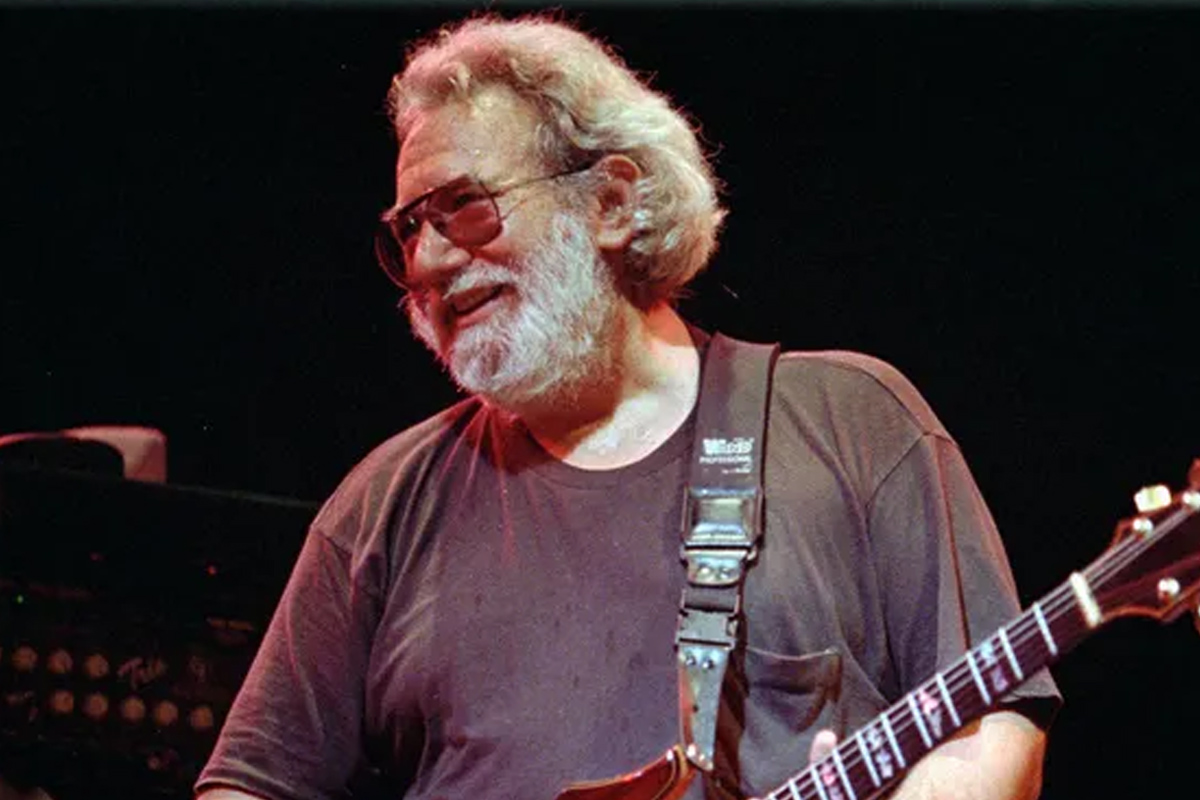 Jerry Garcia married Sara Ruppenthal in 1963 and the couple had a daughter. After they divorced in 1967, he fell in love with Carolyn Adams and he had two more children and they married in 1994 and divorced in the same year. Garcia went back to his ex-girlfriend Deborah Koons and they tied the knot in 1994 and they were together until the death of Jerry Garcia.

Jerry Garcia died because of a heart attack on August 9, 1995, at a rehabilitation clinic which he went to get rid of his drug addiction. According to his will, his widow Deborah Koons Garcia had control of his estates and he left some of his fortunes to his four daughters also left his guitars to his guitar maker Doug Erwin. However, Garcia’s will caused a legal battle within his family and bandmates.

How The Legal Battle Over Jerry Garcia’s Fortune Started? 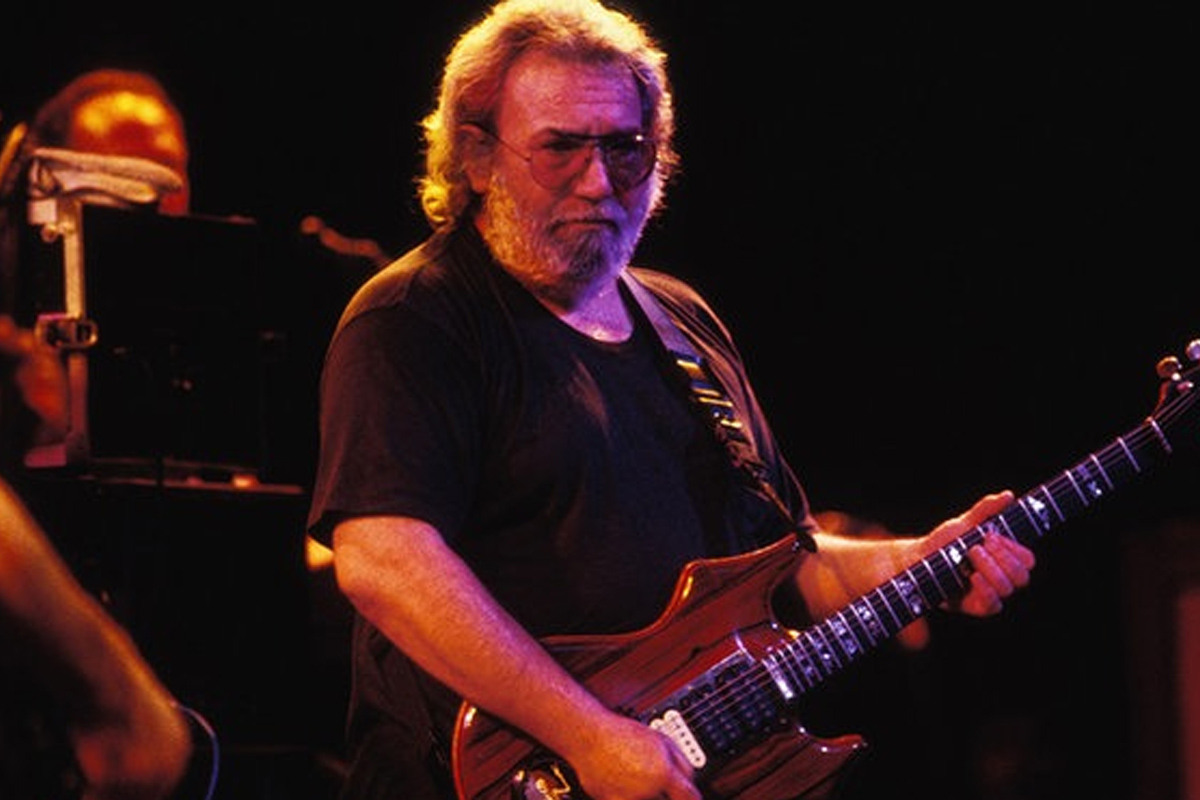 Jerry Garcia was previously agreed to pay his ex-wife Carolyn Adams $250,000 per year to be able to divorce her quickly and marry Deborah. After his death, Deborah refused to pay the money and Adams filed a lawsuit against her. The two sides eventually settled with Adams getting  $1.2 million. Also, the members of Grateful Dead claimed that the guitars which he left to Doug Irvin actually belonged to them and went to the court. They agreed to give two of the guitars to Irvin as a settlement. The sides were finally settled after the years of the legal battle over Garcia’s estates.