Guitarist Steve Hackett started to develop an interest in guitar around the age of 12 and improved his playing skills in the following years without any formal training. His early musical influences were Jimi Hendrix, the Beatles, John Mayall & the Bluesbreakers, and King Crimson. His first professional playing experiences were with three different bands, Canterbury Glass, Heel Pier, and Sarabande. Later on, he joined the band Quiet World and recorded a studio album with them.

Hackett saw it as an opportunity to excel as a studio musician. The guitarist left this band soon after and placed an advertisement in a magazine saying he was looking for a new band. Genesis lead singer Peter Gabriel responded to the ad, and that’s how he crossed paths with Genesis, which would give him his breakthrough. However, things didn’t go as planned after some point, which led Hackett to leave the band.

Why Did Steve Hackett Leave Genesis? 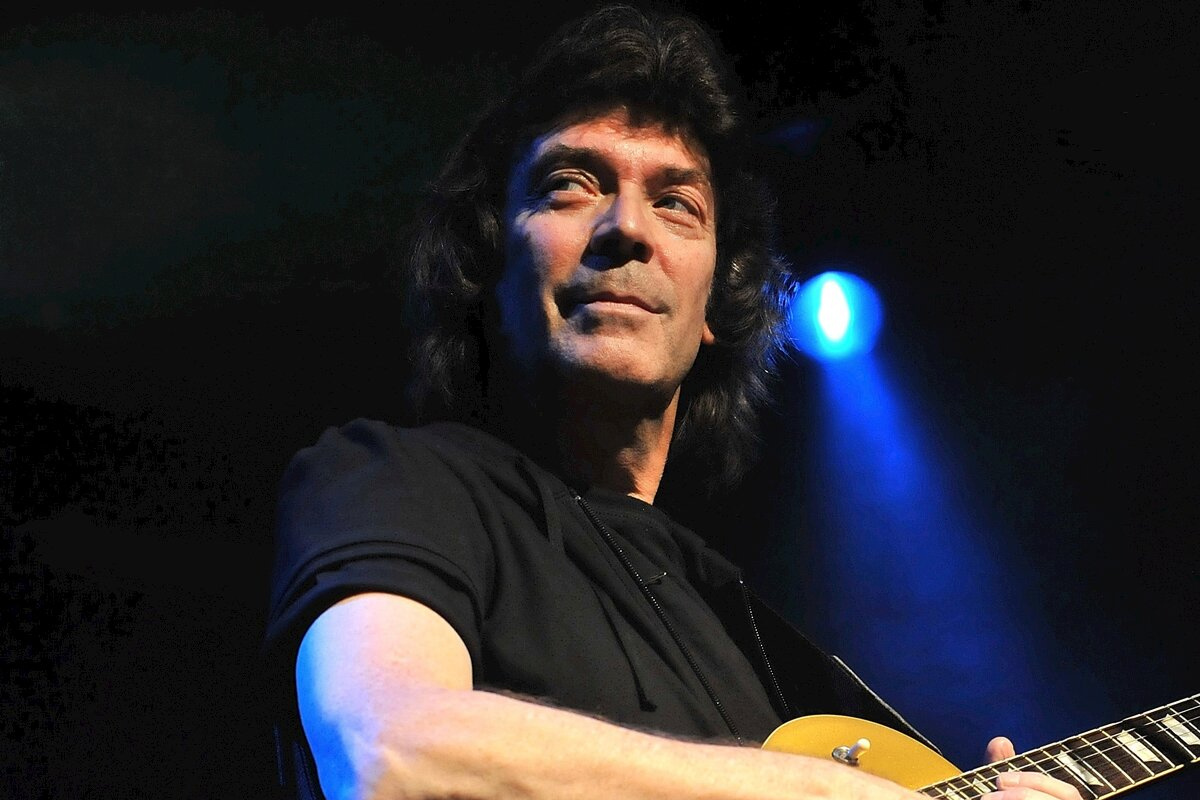 Genesis’ 1971 album, ‘Nursery Crime,’ marked Steve Hackett’s first recording with the band. He enormously contributed to the band’s sound with his remarkable guitar work, which he incorporated into some songs. Following the first album, he recorded two more with the band, but some problems started to appear within the group during the making process of their 1974 album, ‘The Lamb Lies Down on Broadway.’

It was a difficult period for the entire band member as everybody dealt with their personal problems. The band’s original frontman Peter Gabriel left the band after their tour supporting the album. Steve Hackett also stepped into his solo career while still in the group with his debut album, ‘Voyage of the Acolyte,’ in 1975. Then, he recorded ‘A Trick of the Tail,’ released in 1976, with Genesis.

This would be his final studio album with the band. He demanded to include more of his material on the album but was rejected. He thought that he no longer had the freedom in the group, so leaving the band seemed like the best option to him. Hackett left Genesis during the making process of their live album, ‘Seconds Out.’ Then, he continued his career as a solo artist to gain the autonomy he needed.

What Was Eric Clapton’s Role In Steve Hackett’s Departure From Genesis? 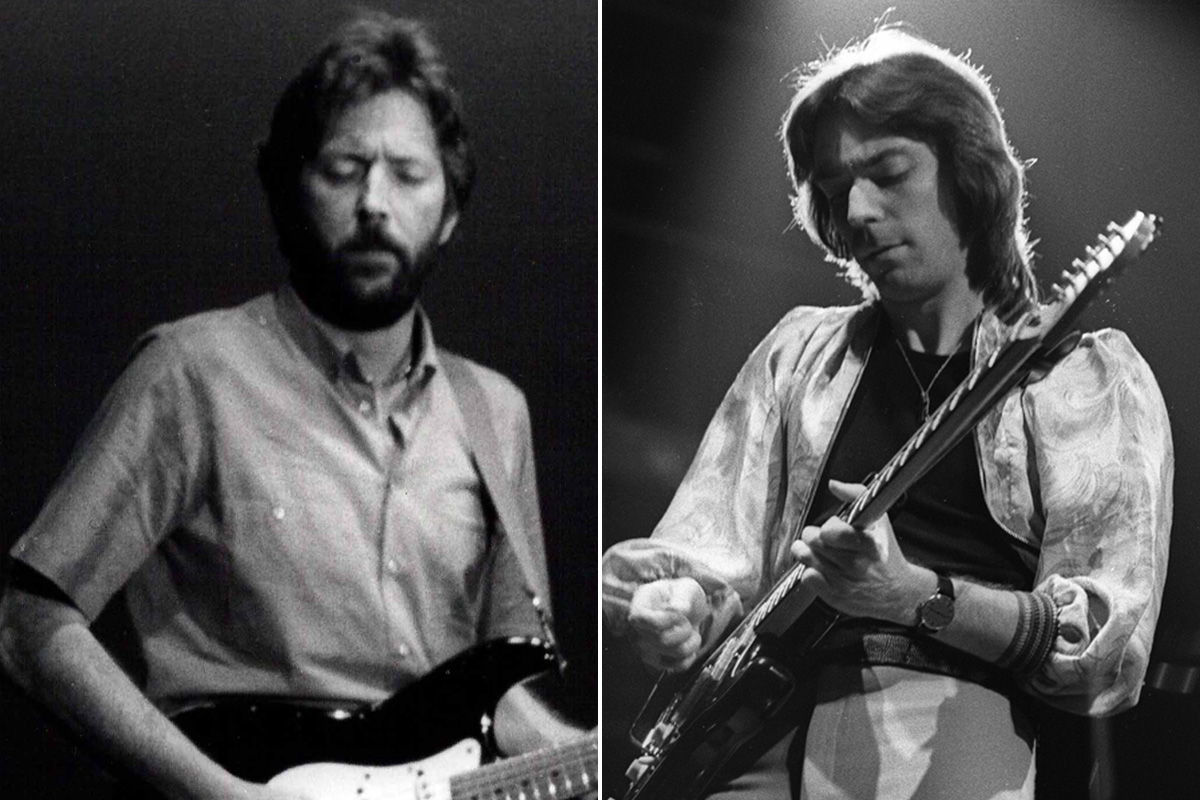 During an appearance on Rock Talk With Mitch Lafon in 2020, Steve Hackett looked back on his time in Genesis and stated that he thought they would fire him in less than a year when he first joined the band. He considers that sometimes artists should go their way to find their true path and sound.

Hackett referred to Eric Clapton, who left the Yardbirds in 1965 when they achieved success. Clapton joined a lesser-known band, John Mayall & the Bluesbreakers, after the Yardbirds. Steve Hackett thinks that joining an obscure band by leaving a more popular one helped Clapton to his following success.

Eric Clapton found his authentic sound owing to his bold decision, so leaving Genesis was also an essential step in his career path. Clapton and his following success inspired Hackett to part ways with the band and go his own way. He doesn’t regret his past decision since he saw it as an essential step. The guitarist thinks he learned a lot working with different people soon after he departed from Genesis.

“And I think that for music to have personality, sometimes you’ve got to, Eric Clapton, the fact that he walked out on The Yardbirds, who were doing rather well and having hit singles, in order to join an obscure band run by John Mayal. But the quantum leap in terms of the quality of his playing, it almost seems as if the god of music smiled on him and said, ‘Oh yes, and so you shall.’

The fairy godmother steps in and gives him the sustain, distortion, perfect finger vibrato. The quantum leap that was his playing at that point, and of course, we’re all thrilled to his touch, and that was a marvelous thing. But he took a step down, and so I think if you’re going to lead a personal crusade, that’s what you got to do.”

You can watch the entire conversation below.