One of the most tragic coincidences in rock history happened on December 8. This is the date of death of both John Lennon and Dimebag Darrell. What’s scarier is that they were both shot and killed by deranged fans on the same day, 24 years apart. John Lennon was walking home when he was gunned down. As for Dimebag, he was on stage. That latter incident turned the metal scene upside down, as it happened during a performance.

The music world was devastated by the loss of an incredible talent; many people were shaken by the pain of losing their friend in one of the most tragic ways imaginable. Chad Kroeger was also unable to cope with the pain of losing a very close friend in such an unexpected way and time. During an interview with Louderwire on the 10th anniversary of Dimebag’s death, he recalled the last time he and Dimebag talked. 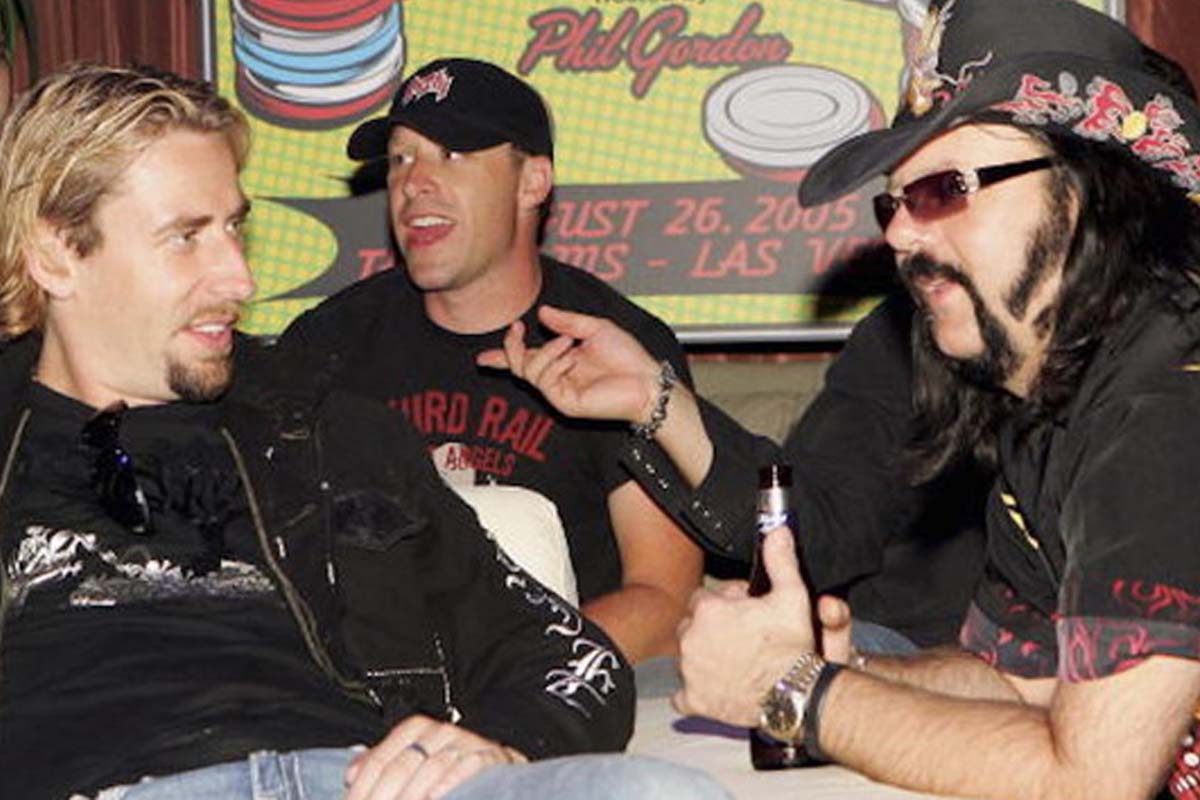 Kroeger and Dimebag met in 2002 in Dallas. It was Alice In Chains’ Jerry Cantrell who introduced them. They sat together and started drinking. Dimebag and his brother, Vinnie Paul, were truly solid drinkers, and Kroeger was one of the few who could keep up with their pace. The first night they met, after a few drinks, Dimebag revealed that he was a Nickelback fan. A good friendship had grown between them by that night, following, probably, a lot of alcohol consumption.

However, unfortunately, this friendship, which was knitted with quality music and nights of drinking until the motor skills were lost, did not last long. Dimebag and Kroeger’s last encounter, as well as their first encounter, would be in Dallas. The last time Kroeger saw Dimebag was on his bus in Dallas for an ordinary whiskey-fueled night. When Chad Kroeger sat down for an interview with Louderwire in 2014, he recalled that night.

“The last time Dime and I were on my bus for a while,” said the rocker, recalling his last memory with the legendary guitarist. “We were in Dallas after a gig we had played, and Dime and Vinnie both came out to the show, and afterwards, we just got really torn up. Dime gave me this little mini-guitar, and I gave him a leather jacket.”

He continued, “Then I opened the door to his – we were in an Escalade at the end of it just listening to some tunes and stuff, and I hurled. It was pure straight Jack Daniels, then the first thing he does is, ‘Here, wash it down with a little Jack Daniels,’ and I did. And the next day in Corpus Christi, I called him, and he left me a message, and I left him one, and it was just, hurtin’ for certain.”

A few months later, on December 8, Dimebag would perform with Damageplan, the band he and his brother formed after leaving Pantera, at the Alrosa Villa nightclub in Columbus, Ohio. However, at this concert, there was an obsessive fan who was very angry at Pantera’s disbandment and blamed Dimebag for it, and he shot him on stage. After his death, the tributes were pouring, one of the most significant ones came from his friend Kroeger.

‘Side Of A Bullet,’ A Dimebag Darrell Tribute 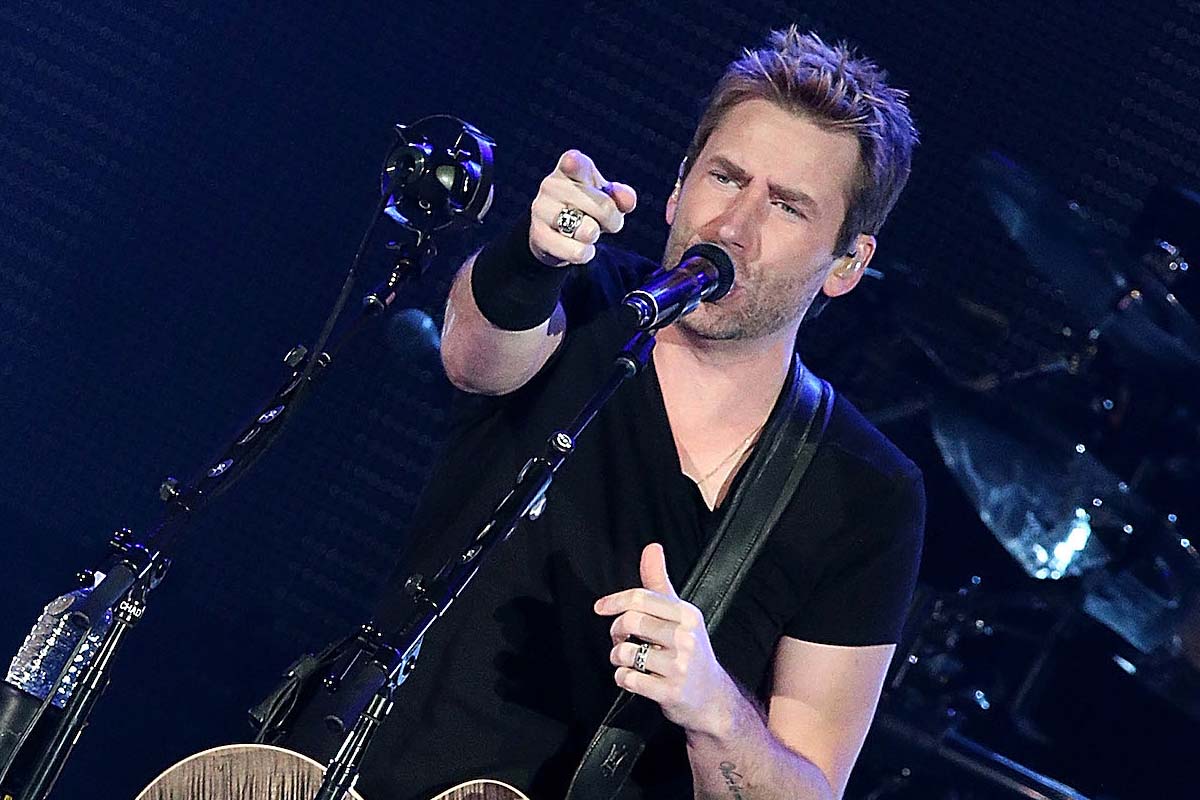 Kroeger, who had lost this newfound friendship in one of the most tragic ways possible, had revealed many times before how upset he was when he heard the news. Besides his sorrow, he was also angry; he couldn’t believe how a human could do such a thing. To cope with this pain, he had done the best he knew; he had written a song. And so, three months after this painful event, ‘Side of a Bullet’ came out.

The song, released as part of Nickelback’s 2005 release ‘All the Right Reasons,’ also featured a previously unheard solo by Dimebag. After the death of the legendary guitarist, his partner and brother began sending his solos to Chad Kroeger. The rocker knew exactly what to do with them. He created a composition that would fit perfectly by bringing different pieces together.

These outtakes of Darrell would originally be featured on the Pantera albums, ‘Vulgar Display of Power’ and ‘Far Beyond Driven’; however, they were also featured in a song about his death. It remained a memory of their short and wild friendship. Almost 18 years have passed since Dimebag’s death, but he lives on through the memories of wild nights with friends and the great legacy he left behind.