The legendary bands the Who and the Rolling Stones were influential in the 1960s and the 1970s. Both notable groups released significant albums during the same period. Naturally, there has always been rivalry and comparisons between these groups. They’ve both made great music, bringing them massive success and reputation. Their collective creative power and incredible chemistry distinguished them from the other acts of the period.

However, they were also many differences in their style, songwriting, and live performances. The Who’s style is generally closer to hard rock and power pop, while the Rolling Stones were rooted in blues and early rock and roll. Of course, musical tastes are highly individual, and two were unique in their ways. However, the Who’s Roger Daltrey looks at the issue differently.

Roger Daltrey Put The Who’s Music Above The Rolling Stones’ 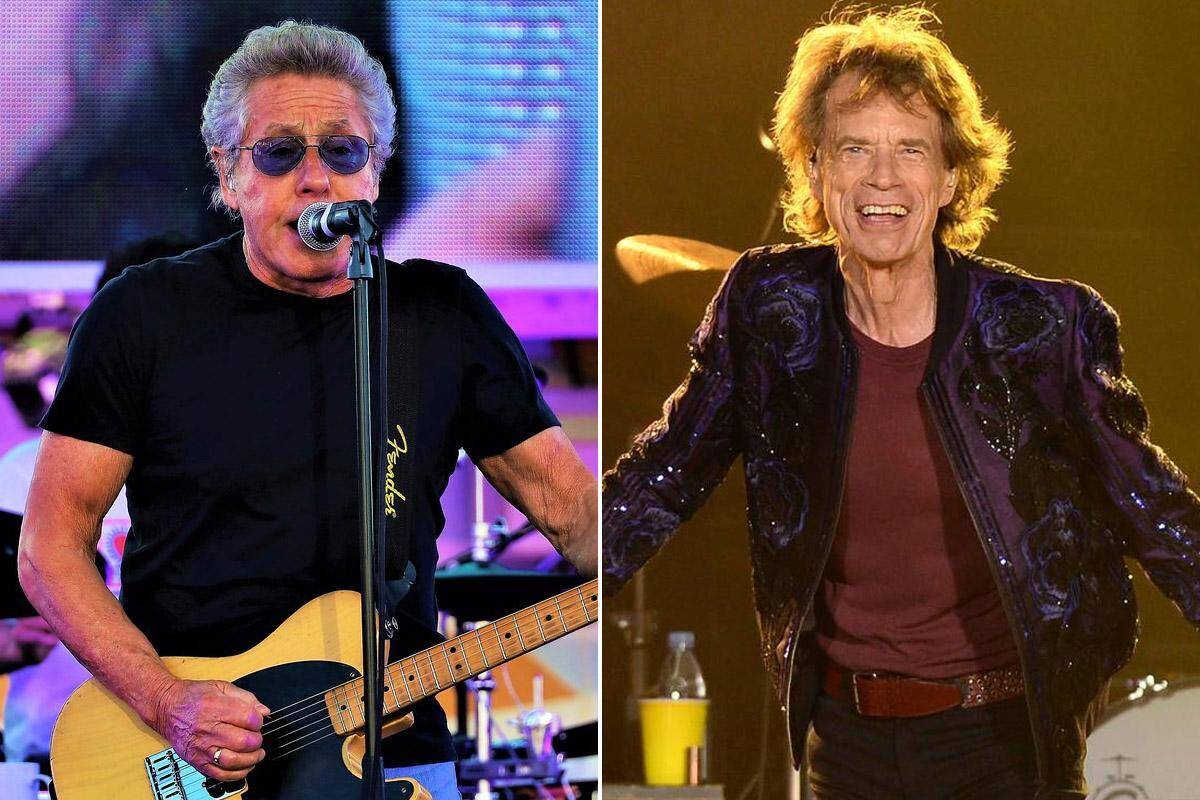 The Who massively influenced countless hard rock, punk rock, and mod bands. They significantly contributed to the development of rock opera and created a unique sound by incorporating various elements into their music. During an interview with Rolling Stone in 2016, Roger Daltrey stated that the Who were authentic, unlike the Rolling Stones, since their music came out of nowhere.

The singer referred to the different roots of the two bands by saying that the Stones had a guiding spirit due to the tradition that started long before them. Daltrey thinks the Rolling Stones had all pioneer names of the blues, such as B.B. King and Chuck Berry, behind them. Thus, they could build their sound based on the traditional music set by the blues. However, the Who didn’t have any guidance for basing their music. They created all pieces of it themselves and were unique in this sense.

Roger Daltrey speaking on the difference between the Who’s and the Stones’ music:

“It’s important to show that the Who’s music came out of nowhere, unlike so many great bands like the Rolling Stones, Eric Clapton, or whoever. They started in the tradition that was already laid by B.B. King and all those blues players, down to Chuck Berry. But the Who came out of the left field and took an incredible music journey from 1966 to 1978 when Keith died. It was a huge, enormous music journey.”

The singer thinks that it is an important point worth emphasizing that the Who’s music created itself on its own without relying on any other earlier traditions. Of course, the band had their influences, yet they combined to create something new and unique. For him, the Rolling Stones were lucky since they already had something to build on.