Formed in 1971, the Eagles were one of the most successful music acts of the decade. The following year, the band released their self-titled debut album with producer Glyn Johns, who shaped them into a country-rock band with impressive harmonies. Following its release, ‘Eagles’ became a breakthrough success, with songs ‘Take It Easy,’ ‘Witchy Woman,’ and the soft country-rock ballad ‘Peaceful Easy Feeling.’

The Eagles’ second album ‘Desperado’ has the theme of Old West outlaws. Henley and Frey began collaborating as the band’s songwriters during the album’s recordings. This partnership marked a change for the band as the pair started to dominate the group as leaders. For the album ‘On The Border,’ Henley and Frey decided to leave the country-rock style to shift toward hard rock. After its release, the album became a massive chart success.

Their fourth studio album ‘One Of These Nights’ became a breakthrough album for the Eagles. Henley and Frey continued to dominate the band’s songwriting duties. On the other hand, Bernie Leadon wasn’t pleased with the band’s musical direction as their sound was moving from country to rock and roll. However, Henley and Frey didn’t want the Eagles to be a country band. 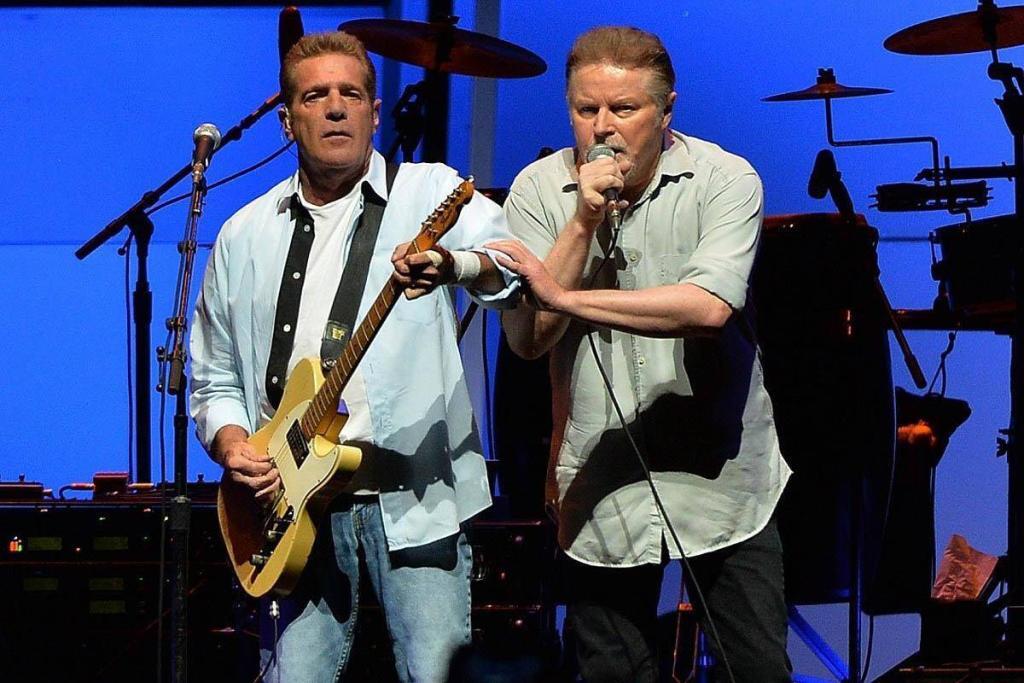 In December 1975, Bernie Leadon and Frey got into a heated argument, and this caused Leadon to leave the Eagles. As his replacement, Joe Walsh joined the band. After Leadon’s departure, the Eagles’ early country sound disappeared, and the band started to employ a harder sound.

In a 2010 interview with Noise11.com, Joe Walsh talked about the early music career of the Eagles. He stated that the band was classified as country rock, but Henley and Frey didn’t want the Eagles to be known as a country-rock band. According to Walsh, they wanted the Eagles’ musical approach to move towards R&B and rock and roll.

Speaking to Noise11.com in 2010, Joe Walsh said the following:

“Basically, the early Eagles’ work got classified as country-rock back then. That was good, but Don and Glenn didn’t want to paint themselves into a corner as being a country-rock band. They felt like they wanted to head in a little more attention to R&B and a little more attention to rock and roll with the Eagles’ approach to music. They wanted to do that.”

So, Don Henley and Glenn Frey were displeased by the Eagles’ country-rock sound. As the pair were dominant figures in the band, they decided it would be best to leave the country-rock origins and shift towards a sound of R&B and rock and roll elements.