When Will The Tommy Lee And Pamela Anderson TV Series Be Released?

There are a lot of dramas that happened over the years in the rock world but there are some that have remained unforgettable. One of those is Mötley Crüe’s Tommy Lee and Pamela Anderson’s sex tape that went viral in 1995.

Pamela Anderson and Tommy Lee got married on February 19, 1995, just four days after meeting each other, and they had two sons together; Brandon Thomas and Dylan Jagger. The couple’s relationship was tumultuous and Tommy served six months in jail after physically abusing Pamela Anderson for not canceling on her parents.

The couple’s relationship has had numerous ups and downs and they reunited multiple times in the past years. However, there was this one instance that went viral all around the world, and it was their sex tape which Tommy Lee and Pamela Anderson shot during their vacation together.

How Was Pamela Anderson And Tommy Lee’s Sex Tape Stolen? 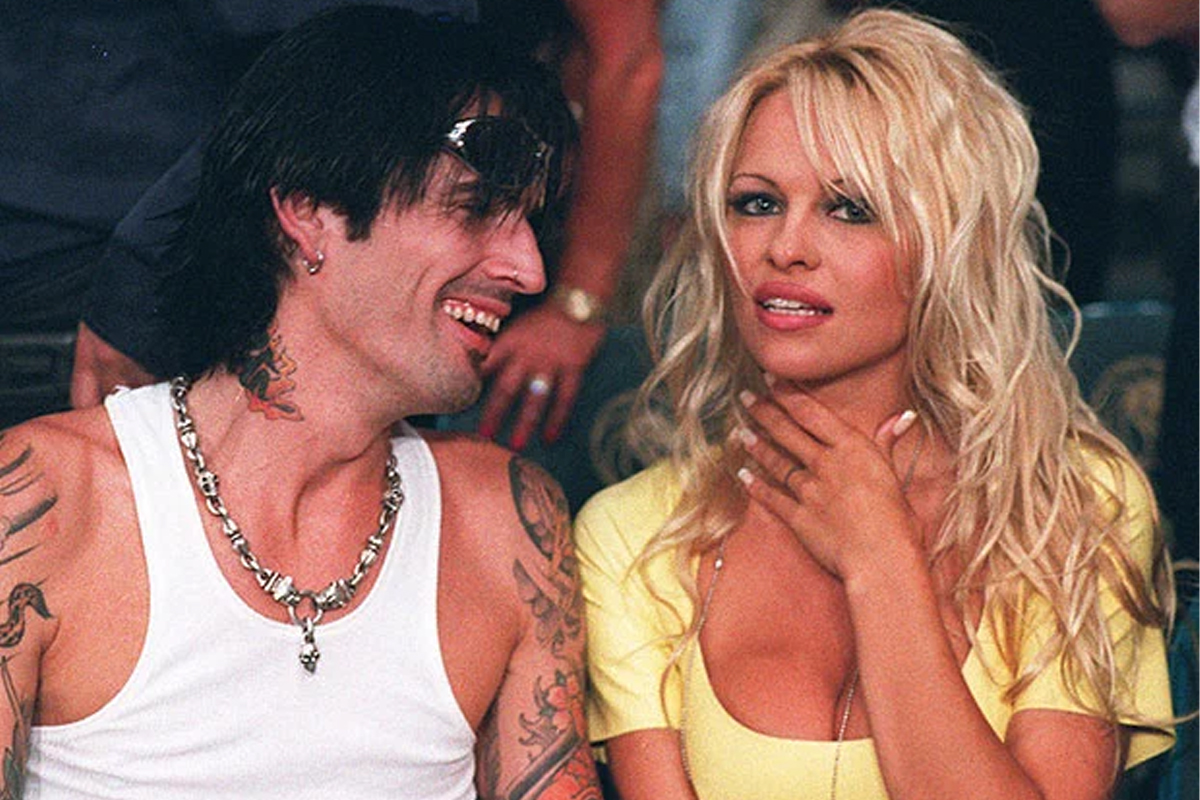 Tommy Lee claimed that the videotape was stolen in 1995 while he was doing some renovations in his house and a person named Rand Gauthier working at the house found the tape and sold it. Initially, Anderson sued the video distribution company but she and Tommy Lee ultimately entered a confidential settlement agreement with the company.

This exciting story will soon be told through an 8-episodes mini-series named Pam & Tommy which will air on Hulu. Lily James will be portraying Pamela Anderson and Sebastian Stan will be Tommy Lee. Their transformations have already shocked millions all around the world and increased fans’ excitement about this show.

However, there is one question that still hasn’t been answered considering the airing of Pam and Tommy. Although we know that the mini-series will be available on Hulu, we don’t know when it is going to air.

Even though there have been no official announcements considering the release date, we spotted the newly created IMDb page for Pam & Tommy which includes the cast and some details about the show, which means that it will probably air soon. We will update our readers as soon as we find out more.

Click here to check the IMDb page of Pam & Tommy.