Zack De La Rocha’s passion for punk rock started very young. After he met with Tim Commerford, they established a band while in high school. The Clash, Bad Religion, and Sex Pistols were the inspirations for Zack’s creation of music. Zack and Eric Ernst, whom he met in their previous band Hard Stance, established the band Inside Out in 1988. They were inspired by Minor Threat and Bad Brains while creating their EP ‘No Spiritual Surrender.’

Because Zack was also an activist promoting left-wing politics, he wanted to reflect these ideas in his music. He was trying to use his music to make a point about the important issues in society. He wanted to feel free by channeling his anger with the music he made in Inside Out. However, this caused the band’s disbandment in 1991 because Zack tended to make hip-hop-inspired political songs. In the same year, his career with Rage Against The Machine began. After the disbandment of Inside Out, Zack started to write his lyrics and do freestyle in local places by embracing the hip-hop culture. This occasioned him to meet Tom Morello, the Lock-Up guitarist. Morello was so impressed by Rocha’s music that he offered to establish a band together. They created Rage Against The Machine incorporating drummer Brad Wilk and bassist Tim Commerford.

They took the main stage at the music festival Lollapalooza after releasing the self-titled debut album in 1992. They gained lots of attention as a band that reflects their political views in the lyrics. The next albums, ‘Evil Empire’ and ‘The Battle of Los Angeles,’ placed number one in the United States. Even though the albums reached a good place on the charts, Zack was not satisfied because their music did not have the political effect he wanted. Later on, Zack worked with hip-hop artists like KRS-One and Chuck D, who defended their political views. In October 2000, Zack left the band, stating that it was ‘necessary’ for him to leave.

Why Was It Necessary For Zack De La Rocha To Leave Rage Against The Machine? 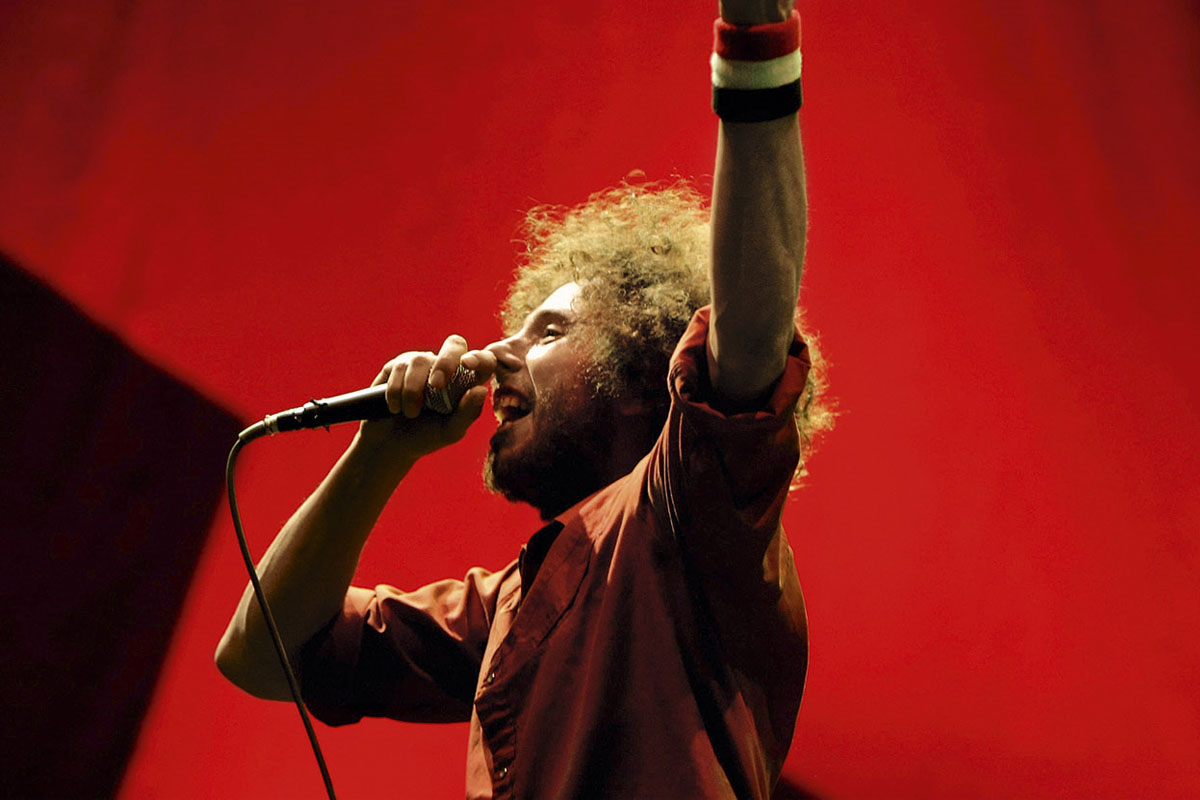 On October 18, 2000, Zack called Tom Morello to say he decided to leave the band without giving him a chance to discuss it. It was not an unexpected decision for Morello because the band’s internal problems were based on past issues that emerged before the release of ‘Renegades.’ Zack initially decided to take off from the band’s plans until 2003. Still, then he did want to leave completely. Zack always mentioned that he wanted to continue his career solo at some stage in his life.

In a past interview, La Rocha stated that it was a necessary issue for him to part ways with Rage Against the Machine because they had conflicts that caused members not to be able to reach a common conclusion. According to him, these conflicts did not fit into their idealistic political and artistic view. Zack continued in his words, expressing his honor towards their work. He thanked all people who appreciated their music and political views until that day.

“I feel that it is now necessary to leave Rage because our decision-making process has completely failed. It is no longer meeting the aspirations of all four of us collectively, as a band, and from my perspective, has undermined our artistic and political ideal. I am extremely proud of our work. Both as activists and musicians, as well as indebted and grateful to every person who has expressed solidarity and shared this incredible experience with us.”

Zack continued his solo career working with the names like El-P, Muggs, and Dan The Automator for a while. In April 2007, he reunited with Rage Against The Machine at Coachella Valley Music and Arts Festival. They attended some other festivals in 2007 and 2008 as a band. In 2011, they headlined a daylong festival called ‘La Rising’ as a final show.

In 2020, the tour called ‘Public Service Announcement Tour‘ was announced, which was the band would reunite again for performing in North America. Because of the pandemic, it was rescheduled to start in 2022. According to a recent update, the tour will start on July 9, 2022, in East Troy and end in Detroit on April 2, 2023.

Although the band’s separation made their audience saddened, Rage Against The Machine apparently wanted to appreciate the people who were supporting their music and views with this reunification.