A few years later, another legendary band Mötley Crüe was founded, and they also became a world-renowned band. Nikki Sixx, Tommy Lee, Mick Mars, and Vince Neil became some of the most famous rock stars in the world. Their crazy parties and unforgettable stage performances, which consisted of dangerous and near-death experiences, were always on the headlines. 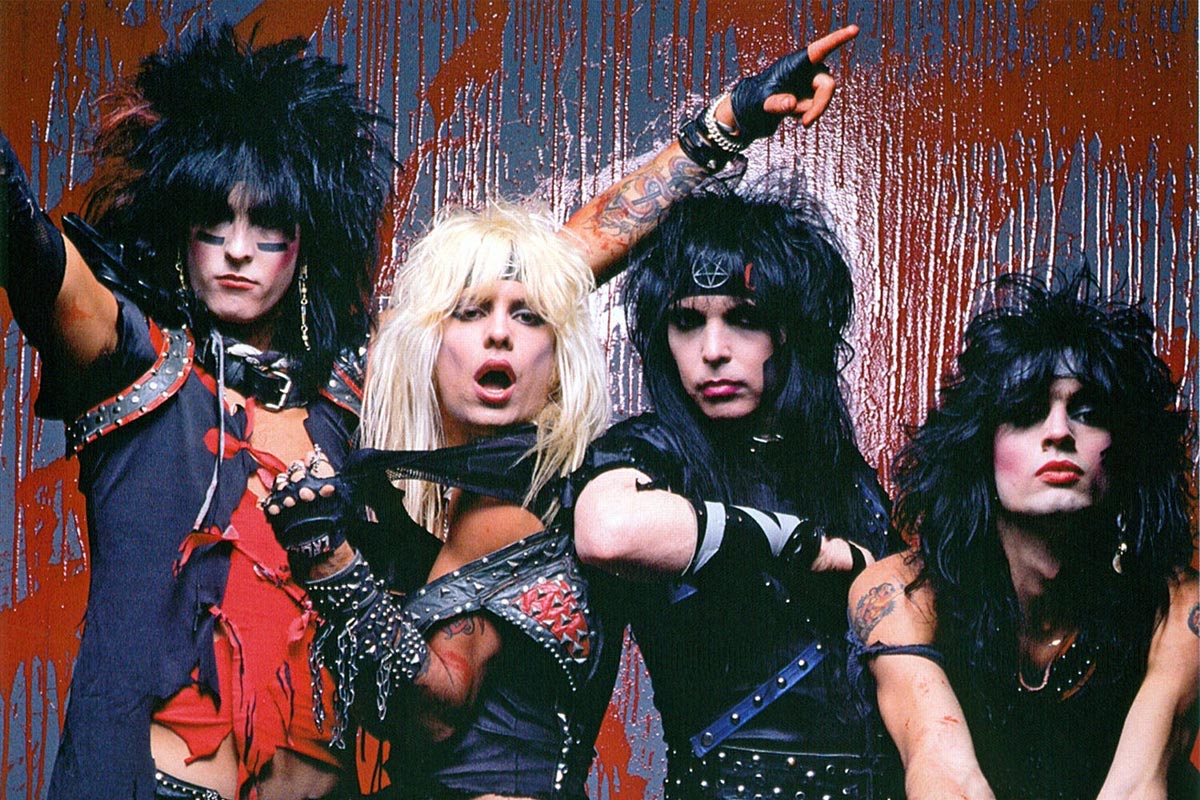 Mötley Crüe members are famous for their iconic entrances and performances with flame thrower guitars, roller coaster drum kits, and other dangerous stage props. The band has been widely using pyrotechnics, such as fireworks, safety matches, oxygen candles, and explosive bolts, in almost every live show.

Therefore, the band used the same stage techniques and props during their The Final Tour, which started on July 2, 2014, in Grand Rapids and ended on December 31, 2015, in Los Angeles, with Alice Cooper as the opening act. Mötley Crüe went on a hiatus after that but decided to reunite in 2019 following their biopic ‘The Dirt’s success.

Along with Mötley Crüe, KISS also announced their farewell tour entitled ‘The End of the Road World Tour,’ and they began the tour in Vancouver on January 31, 2019. After fans started sharing footage from the tour’s first concert on their social media accounts and Youtube channels, Mötley Crüe drummer Tommy Lee reacted to KISS’ entrance.

During their show, KISS members Gene Simmons and Tommy Thayer were carried to the stage by two gigantic cranes full of pyrotechnics. Therefore, Lee thought this design was stolen from the latest Mötley Crüe shows and wanted to highlight it by posting a tweet. His bandmate Nikki Sixx agreed with Lee and only wrote ‘Damn’ under the comments section.

Consequently, it can be said that Tommy Lee regards Mötley Crüe as the inventor of these extreme stage shows, and he will target any similar one. According to him, KISS stole their stage show and pyrotechnics. However, the hard rock icons are not the first since Lee had previously accused Travis Scott of stealing his signature move and threatened to file a lawsuit after using a roller coaster gimmick on the stage.

You can check out the tweets below.