When The Who Concert Left 11 People Dead

Rock music is no stranger to tragedies as musicians often have countless stories regarding their private life that inspired their unique artistry. From depression to substance addiction, these unfortunate events often concern the musicians themselves, not directly their fans.

Unfortunately, there were times when fans got hurt by their favorite artists unintentionally. The most recent example of this situation is the tragic crowd surge at Travis Scott’s concert that killed nine people and left many injured. Although this scenario may sound crazy to you, it’s not unusual in the music industry.

In fact, there was one time when a concert of the Who ended with a disaster. The poor planning at the beginning of their performance resulted in the death of 11 people. Let’s travel back in time to see how the concert continued as planned even though their fans died before the show.

11 People Died In The Who Concert

The tragic incident occurred when the Who was in the midst of the United States leg of their 1979 world tour. As part of their Cincinnati concert, the band was scheduled to take the stage at Riverfront Coliseum, now known as Heritage Bank Center. The show was sold out, with 18,348 tickets sold, which meant a huge crowd would be waiting for the band. Although all the doors would open simultaneously before the show, only a pair of doors at the far right of the main entrance were opened.

As the audience entered the stadium through these two open doors, those waiting in front of all of the other doors began pushing them forward. The chaos started growing when the crowd assumed that none of the remaining entries would be opened before the concert.

Since thousands of fans assumed that the Who was on stage earlier than scheduled after hearing their soundcheck, the situation escalated. The entire crowd surged and pushed toward the two open doors, which caused many people to get trampled while some suffered severe injuries in the meantime.

Unfortunately, eleven people were unable to avoid the masses coming toward them and died at the scene. It was also reported that 26 other people were injured due to the incident. Still, the concert wasn’t canceled since the band members weren’t informed about the tragedy until after their performance.

The Who Was Sued After The Tragedy 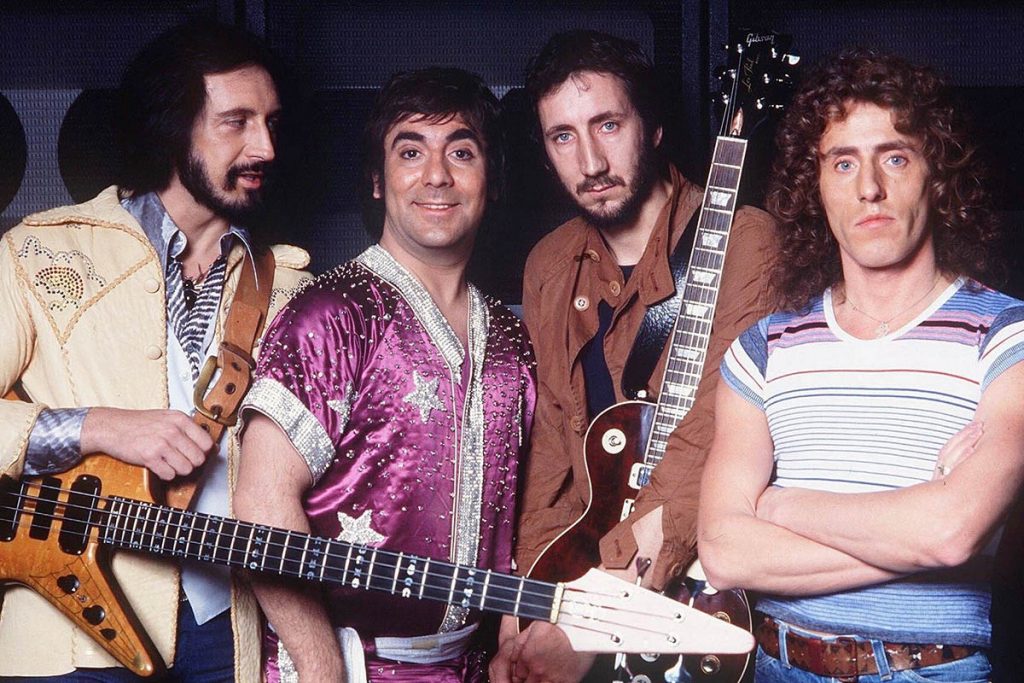 Following the unfortunate incident, the victims’ families sued the Who as well as the concert promoter Electric Factory Concerts and the city of Cincinnati. The lawsuit filed on behalf of ten of the families was settled four years after the accident, in 1983. Each of the victims’ families received approximately $150,000 after the lawsuit’s conclusion, which is nearly $389,800 today.

In addition to the families of the deceased, approximately $750,000 was divided among the 26 injured. As a result of the tragedy, the city of Cincinnati also banned unassigned festival seating on December 27, 1979, for the next 25 years. The long-standing ban was permanently repealed in 2004 to attract more famous artists to the area.