Formed in 1967, Genesis is undoubtedly among the pioneers of rock music. Especially during the 1970s, the band quickly attracted great attention with their high-quality musicality. They created the distinctive Genesis sound and paired it with their evocative lyrics. They pushed the boundaries of rock music not just musically but also lyrically.

Peter Gabriel was the original lead singer of Genesis and he stood out with his theatrical performances on stage. He would wear fluorescent make-up and also striking costumes during the shows. On the other hand, Phil Collins joined the band in 1970 following the departure of the drummer John Mayhew. Although the band went through a successful period during the 1970s, they also had some problems to deal with. 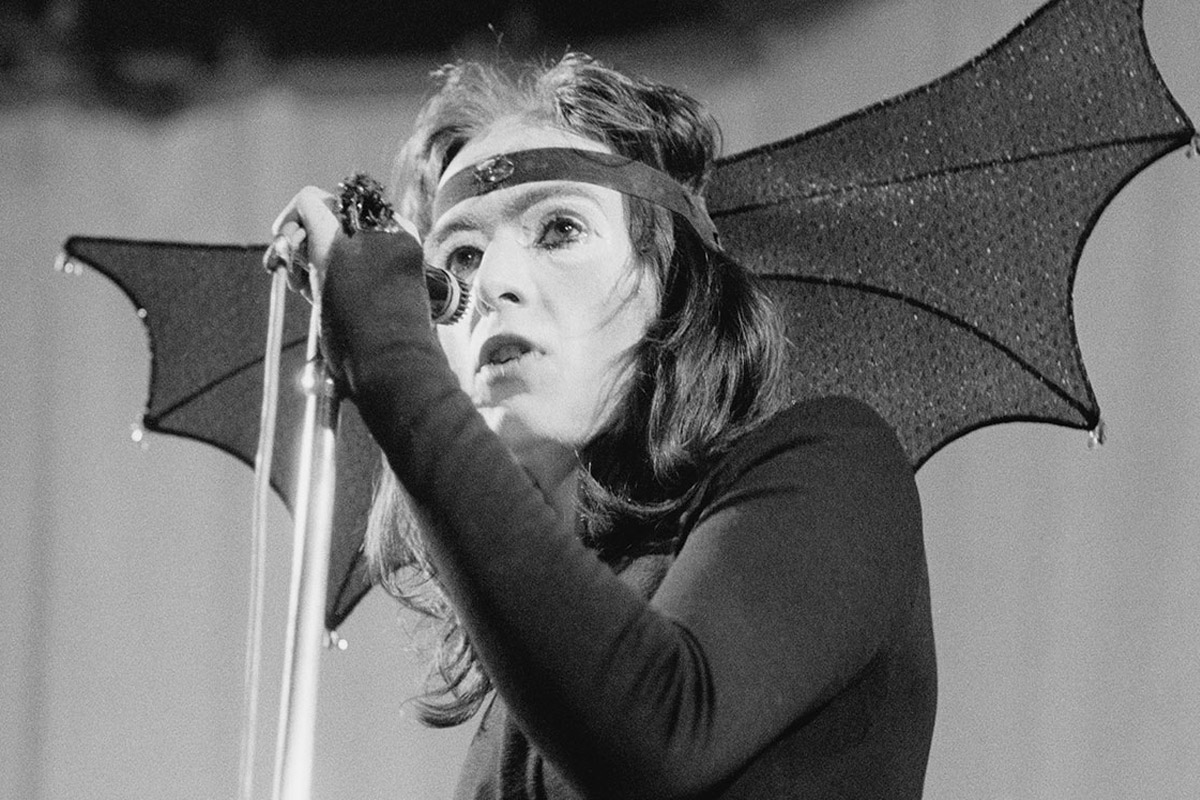 On August 15, 1975, Peter Gabriel officially announced his departure from Genesis with a letter named ‘Out, Angels Out.’ Gabriel and his wife just had their first child and he stated that he wanted to spend more time with his family. Before the band’s tour in 1975, Peter Gabriel had already informed his bandmates about his upcoming departure but he didn’t publicly announce it at the time.

Gabriel showed the reason for his departure as his desire to spend more time with his family but it was known that he had also other problems with the remaining band members. The reviews about the band mainly focused on Gabriel’s theatrical performances rather than the band’s overall musicality. Thus, the other band members felt uncomfortable with this situation.

There were probably other reasons too as Gabriel revealed before. In the documentary ‘Genesis: A History,’ he stated that he didn’t feel free but like he was a part of a machine. He thought that he would turn into a stereotypical rock star so he didn’t like his situation. Several reasons came together and caused Gabriel to leave the band eventually. 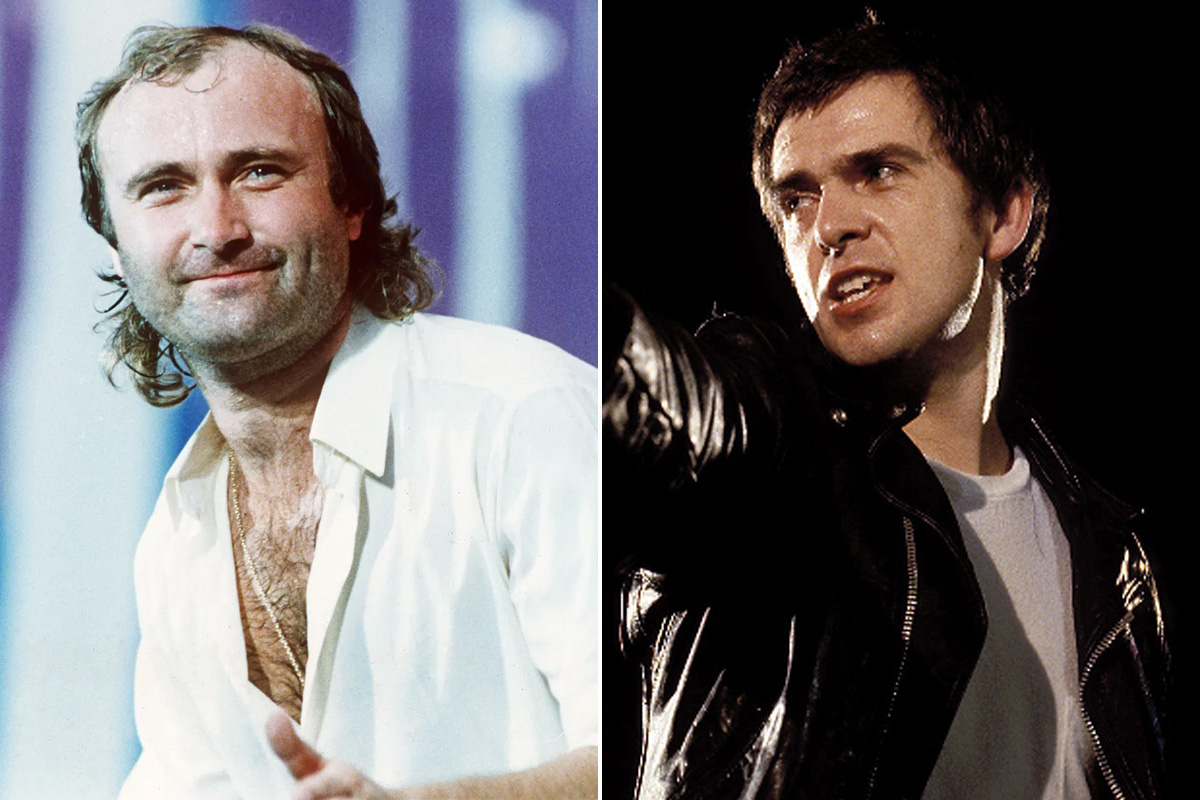 After Peter Gabriel’s departure from the band in 1975, Genesis started to look for a new lead singer to replace him. They auditioned many people, but none satisfied the band members with their performances. After this long process, Phil Collins became the band’s lead vocalist. He contributed to the following album with his vocals and the album was a huge success.

Actually, Collins always publicly revealed that his intention was never being the frontman as he liked being a drummer. However, he was the only option because they didn’t feel satisfied with anyone else’s performance during the auditions. They just needed someone to sing and he just had to do it.

In a previous interview in 1998, Phill Collins again reflected on this process and talked about Peter Gabriel’s departure. He stated that he was dissatisfied with Gabriel’s theatrical performances, and he was always open about it. According to him, people assumed that he didn’t want Gabriel in the band but it was not the actual case.

Collins explained that he never wanted Peter Gabriel to leave the band so his intention was never to get rid of him. They just had some creative differences but he still wishes Gabriel hadn’t left the band. Collins revealed that Peter is one of his favorite musicians and he really likes him. After his departure, Phil didn’t want to be the lead singer but he had to take over it because they didn’t have a better choice.

“I came from inside the group but many times it’s been suggested because I’ve expressed dissatisfaction towards the end of Peter’s role in the band of the theatrical side. I’ve expressed that many times and I think people thought that I was probably saying ‘We should get rid of him’ but it was never the case.