Lynyrd Skynyrd reached the height of their popularity in the mid-1970s with their distinctive blues-rock sound. They immediately attracted attention with their debut album, ‘(Pronounced ‘Lĕh-‘nérd ‘Skin-‘nérd),’ released in 1973, and features some of their most well-known songs, ‘Free Bird,’ ‘Simple Man,’ and ‘Tuesday’s Gone.’ Their fan base continued to grow rapidly after the debut album and their follow-up album, ‘Second Helping,’ marked the band’s breakthrough. Their biggest single, ‘Sweet Home Alabama,’ was also a part of this second album.

Although the band started to deal with some personal issues among the band members during this time, they still released three more successful studio albums. However, their musical journey was interrupted by a tragic plane crash in 1977. Lynyrd Skynyrd was just returning from their performance in Greenville, South Carolina when the plane ran out of fuel near the end of the flight. Despite the crew’s efforts, the plane smashed into a large tree and fell to pieces. The band’s lead vocalist, Ronnie Van Zandt, guitarist Steve Gaines, backing vocalist Cassie Gaines, their manager, and two pilots all died in the crash.

Lynyrd Skynyrd After The Crash 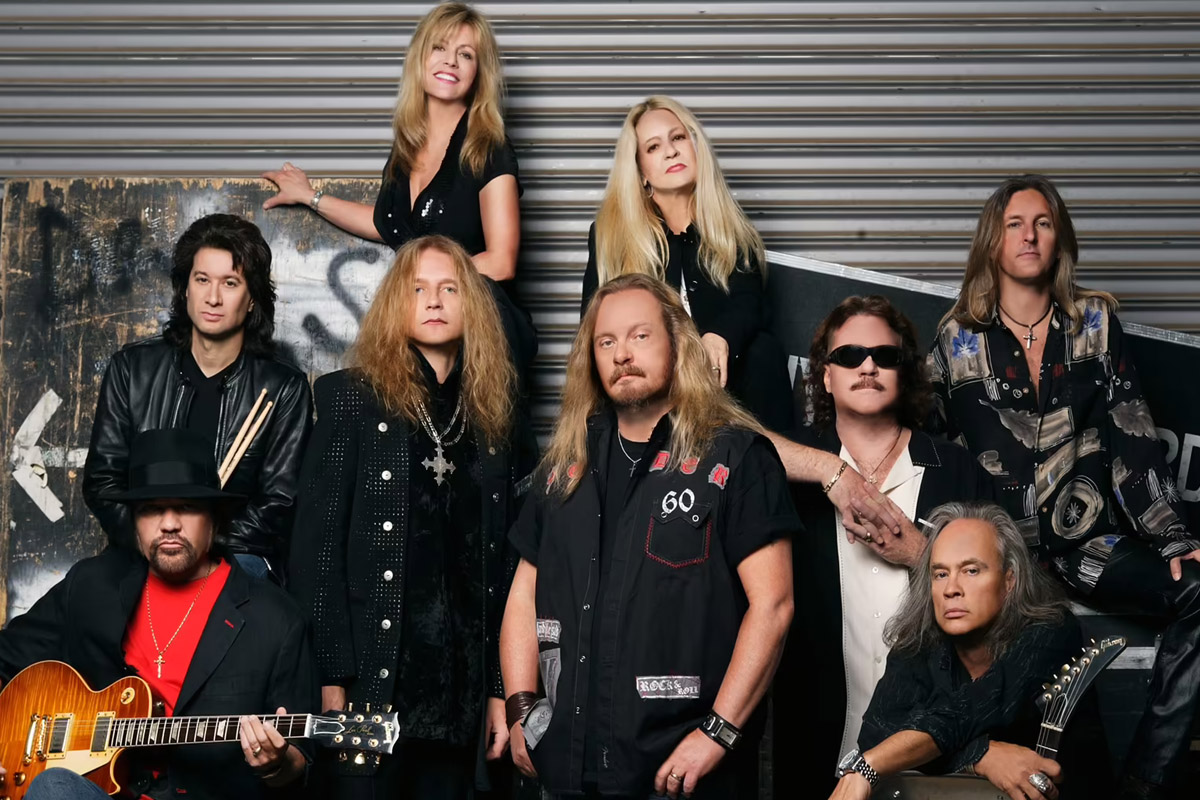 It took some time for Lynyrd Skynyrd to pull themselves together after the tragic incident. They went into hiatus for ten years but they eventually managed to bounce back from such a heartbreaking experience. The band reunited in 1987 for a tribute tour and later on, their first post-reunion album, ‘Lynyrd Skynyrd 1991,’ was released in 1991. Although the band dealt with some personal issues and lineup changes at the time, they still continued to produce new material.

Their seventh studio album, ‘The Last Rebel,’ arrived in 1993, and then was followed by ‘Endangered Species’ in 1994. Their ninth studio album, ‘Twenty,’ arrived in 1997, and then the tenth, ‘Edge of Forever,’ in 1999. They continued to release new material with their 2000 album, ‘Christmas Time Again,’ followed by ‘Vicious Cycle’ in 2003, ‘God & Guns’ in 2009, and then lastly, ‘Last of a Dyin’ Breed‘ in 2012. Multiple lineup changes continued to occur during the making process of these albums and they also featured some surprise guests. 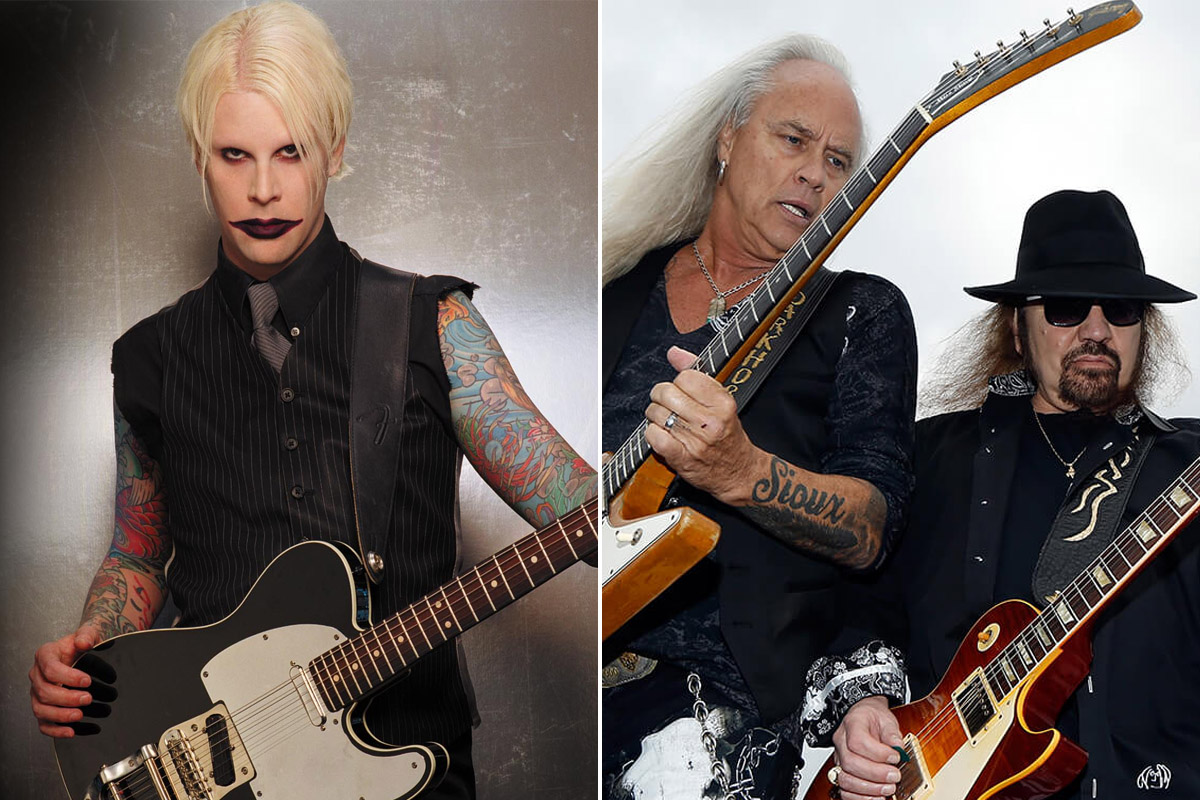 The guitarist John 5 collaborated with a great number of artists Avril Lavigne, Rob Halford, Meat Loaf, Scorpions, Steve Perry, Ozzy Osbourne, and Slash during his career spanning over thirty years. His playing style was heavily influenced by Eddie Van Halen, Jimi Hendrix, and Yngwie Malmsteen. He actually first teamed up with Lynyrd Skynyrd in their 2009 album, ‘God & Guns.‘ He contributed to the album with his unique guitar work.

Later on, the band gave a place to John 5 in their follow-up album, ‘Last of a Dyin’ Breed.’ The band’s fourteenth studio album was released on August 21, 2012. The album was kind of a comeback to their blues-based rock and roll sound that dominated their first era. The band was praised for remaining true to their legacy. Although it didn’t bring the popularity they gained first their early period records, the album was still considered as a quality album.

You can listen to the full album featuring John 5 below.