When Joan Jett Picked ‘The Greatest Punk Record’ Ever

The Queen of Rock ‘n’ Roll, Joan Jett, has proved herself to be one of the most significant figures in rock music, especially for the punk rock genre. While Jett is primarily known for her classic rock sound that’s immortalized by the legendary song, ‘I Love Rock ‘n’ Roll,’ her roots lie within the punk music that inspired her in the early days of her career.

In fact, when Joan Jett was in England pursuing a solo career in 1979, she recorded three songs there with the Sex Pistols’ Paul Cook and Steve Jones, one of which was an early version of ‘I Love Rock ‘n’ Roll. Their version actually appears on the 1993 compilation album entitled, ‘Flashback.’

Their 1979 work isn’t the only thing that ties Joan Jett and Sex Pistols together as the Queen of Rock ‘n’ Roll once named one of the band’s works as the best punk recording ever when asked to list his favorite albums. Let’s dive into the details of the album to see what does Jett and everybody else think about the 1977 release. 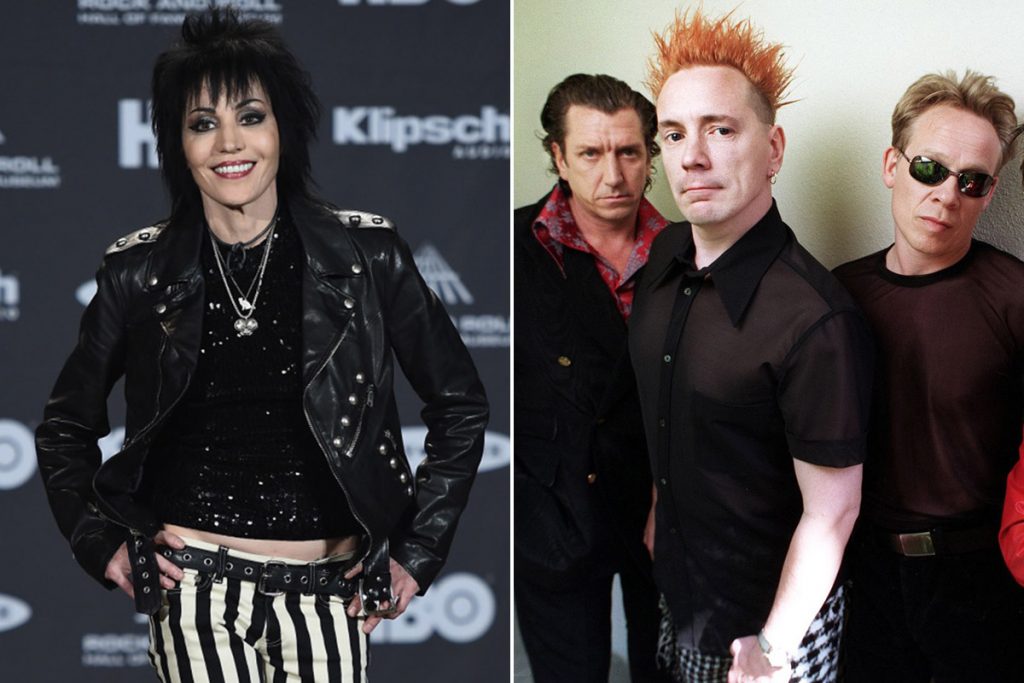 During a 2008 interview with Gibson, Joan Jett was asked about her top ten favorite albums of all time. The musician listed many celebrated records including the Rolling Stones’ 1969 album entitled ‘Let It Bleed,’ David Bowie’s 1974 record named ‘Diamond Dogs,’ Ramones’ self-titled debut studio album, and more.

“The greatest punk recording ever.”

Joan Jett isn’t the only person who thinks this way as after the band released their only studio album on October 28, 1977, the album has influenced many bands and musicians, and the music industry in general. Moreover, the record is frequently listed as the most influential punk album and one of the most important and best albums of all time by numerous music critics and fans.

You can listen to ‘I Love Rock ‘n’ Roll’ by Joan Jett and Sex Pistols below.