For the past several decades, Jimi Hendrix has been considered one of the most influential and celebrated guitar players of all time. There are numerous reasons why he was and still is so memorable, such as his innovative techniques and unique stage performances, despite his short-lived seven-year music career.

While we all know now what Hendrix was capable of and how he created a legacy like no other, other guitar players didn’t know what the future held for this new and talented musician. Two guitarists who were at the top of their games, Jeff Beck and Eric Clapton, actually revealed what they thought about him when they first met, and their opinions may surprise you. 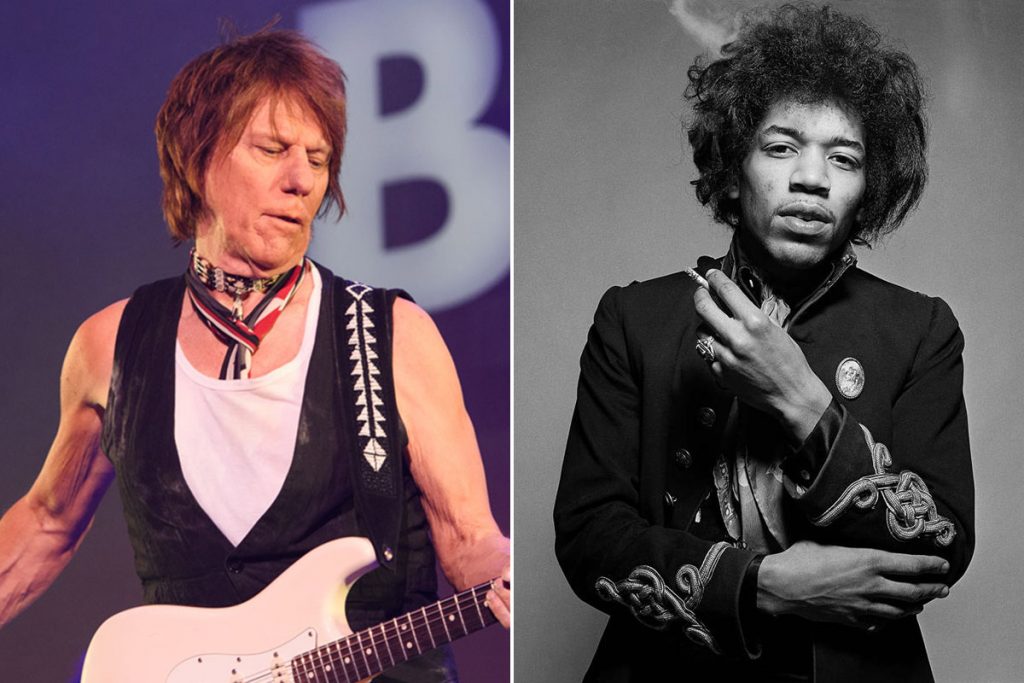 The Yardbirds icon Jeff Beck who is also considered among the greatest players in history, once looked back on the time when he first saw Jimi Hendrix play during an interview. Apparently, Beck knew Hendrix would cause them trouble the minute he saw him perform.

Furthermore, Hendrix wasn’t a threat only to him but also to another legendary guitar player, Eric Clapton. According to Beck, Hendrix’s stage acts included setting his guitar on fire and playing the guitar behind his head, and it seemed like he brought the end of him and Clapton.

This is what Beck said about seeing Hendrix for the first time:

“When I saw Jimi, we knew he was going to be trouble, and by ‘we,’ I mean Eric Clapton and me because Jimmy Page wasn’t in the frame at that point. I saw him at one of his earliest performances in Britain, and it was quite devastating.

He did all the dirty tricks, setting fire to his guitar, doing swoops up and down his neck, all the great showmanship to put the final nail in our coffin. I had the same temperament as Hendrix in terms of ‘I’ll kill you,’ but he did in such a good package with beautiful songs.”

It appears that Jeff Beck was first intimidated by Jimi Hendrix’s potential but later appreciated his work. Let’s take a look at what Eric Clapton had to say about Hendrix. 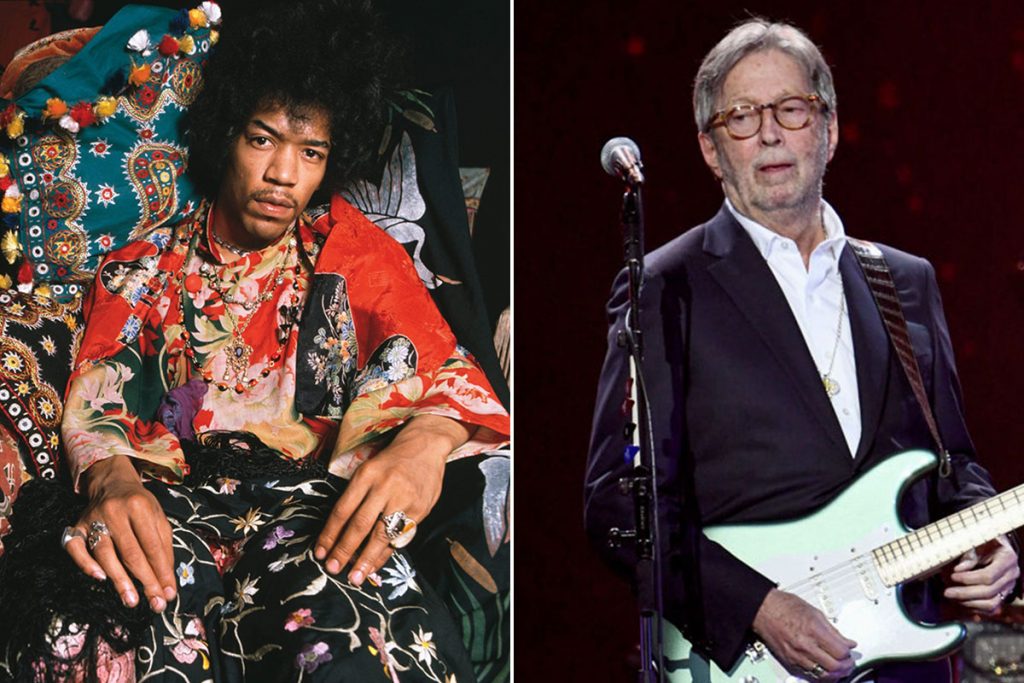 Although Eric Clapton found himself rivaled by the emergence of Jimi Hendrix in early 1967, this new guitarist had an immediate and positive effect on the next phase of Clapton’s career. In fact, the two alleged rivals became close friends from the moment Hendrix attended a performance of Cream at the Central London Polytechnic on 1 October 1966.

During a 1989 interview, Eric Clapton looked back on the first time he saw Hendrix play. The guitarist had nothing but praise for his late friend as he said Hendrix could play any style you could think of and be the best version of himself. His statement made it clear that he wasn’t intimidated by him like Jeff Beck, he was instead inspired by Hendrix.

“He played just about every style you could think of, and not in a flashy way. I mean, he did a few of his tricks, like playing with his teeth and behind his back, but it wasn’t in an upstaging sense at all, and that was it… He walked off, and my life was never the same again.“

Eric Clapton always remembered Jimi Hendrix with appreciation and admiration throughout his career. In fact, the passing of his friend affected him so profoundly that the musician refused to hear anything related to Hendrix for a very long time. This proves that Clapton never saw Hendrix as a rival, unlike Jeff Beck.