When Gene Simmons Was Accused Of Sexual Misconduct

Gene Simmons gained international fame and commercial success as KISS’s co-founder and bassist thanks to their hit records and iconic performances with their extraordinary stage personas. They had a dedicated fan base and countless groupies who wanted to meet them in person and pursue romantic relationships with them. So, probably Gene Simmons thought that no women could reject his offer to be together.

Even though Gene Simmons has defined himself as an unusual rock star who stayed away from the rock and roll lifestyle, his former bandmate Ace Frehley claimed that Simmons is a sex addict who sexually harassed his wife by groping her. It can be said that Simmons has a bad reputation for touching women without their consent, especially after many of them stepped forward to file lawsuits for sexual misconduct.

Many Women Claimed That Gene Simmons Sexually Abused Them 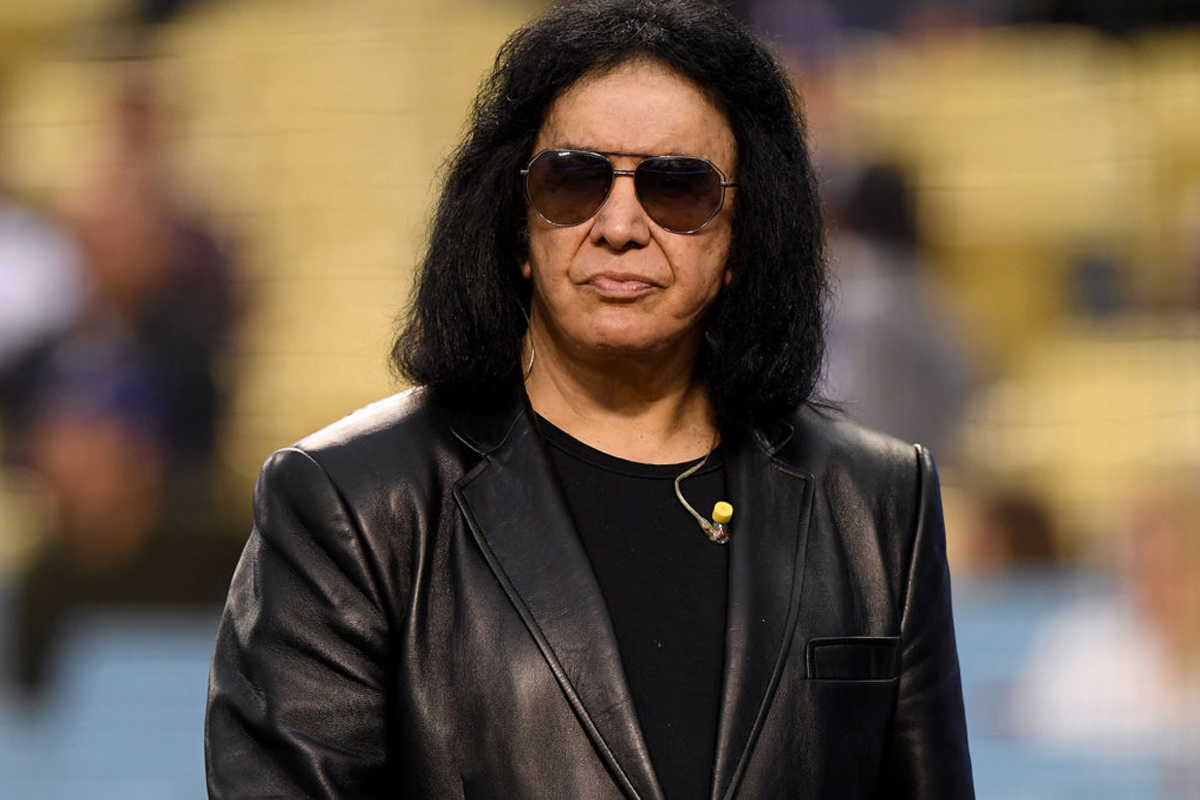 In 2010, a make-up artist accused Gene Simmons of harassing her and filed a lawsuit for sexual assault after the bassist humped her while she was a make-up artist at an ESPN broadcasting studio. Then, another woman claimed that Simmons groped her while working as a dishwasher at one of the Rock & Brews restaurants that the bassist co-founded in 2012. After her, A radio personality revealed that Gene Simmons sexually abused her at the same place.

In woman’s attorney’s words, he said:

“My client is embarrassed and humiliated by the incident with Mr. Simmons. She filed suit because she wanted to make a strong statement that this behavior is unacceptable, and she wants to see an end to this type of behavior.”

The woman said that Gene Simmons grabbed her hand and forcibly placed it on his knee during an interview with her at the same restaurant. Also, Simmons allegedly touched her butt while shooting photos after the interview, but she decided not to unveil her name because she thought it could damage her career. It can be understood from the anonymous woman’s attorney’s statement that she wanted to sue the bassist to stop his unacceptable behaviors toward women. 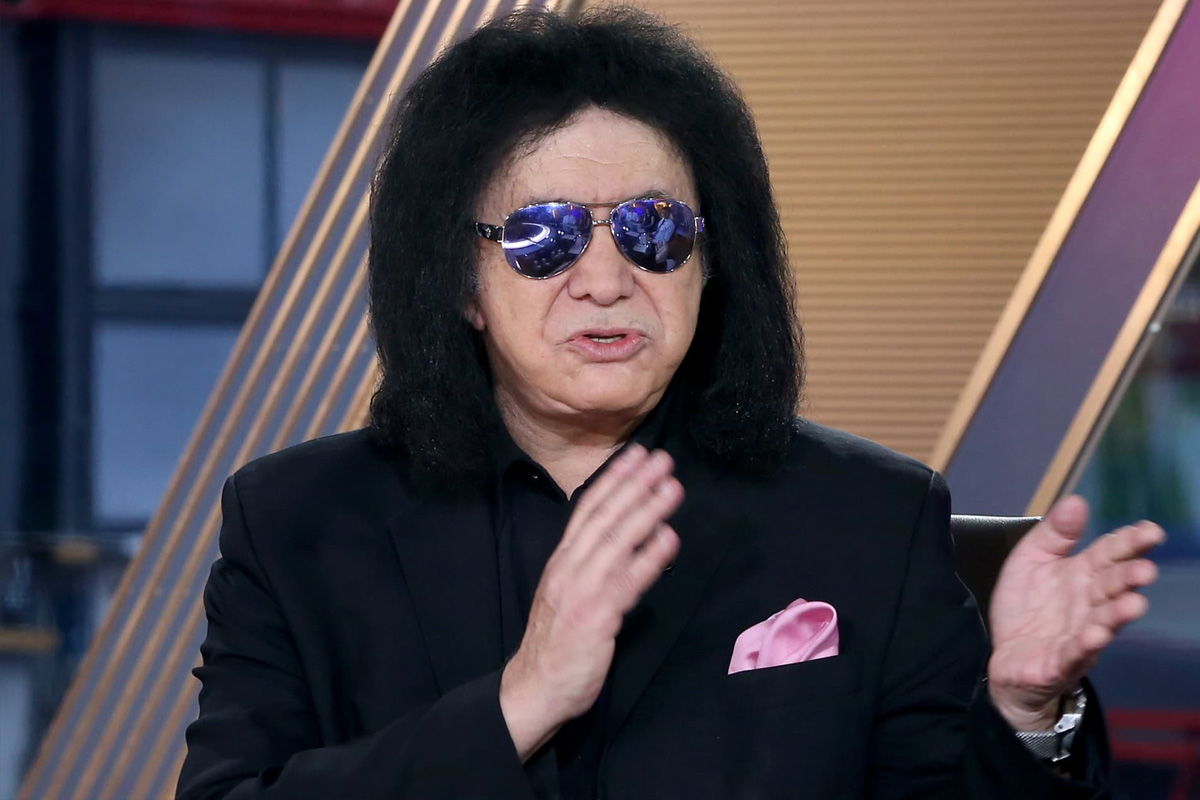 Gene Simmons immediately denied her allegations saying that he didn’t sexually abuse the radio personality and his attorneys would fight these allegations nonstop. He emphasized that he was innocent, and everyone would believe that after he presented the evidence to the court. KISS fans started arguing with each other about Simmons’ sexual misconduct case, and some of them reflected their support for him while the others said that they couldn’t show their support until he proved his innocence.

“For the record, I did not assault the person making these accusations in the manner alleged in the complaint or harm her in any way. I am conferring with my lawyers with the aim of vigorously countering these allegations. I look forward to my day in court where the evidence will prove my innocence.“

On the other hand, after a few months, it’s reported that Gene Simmons settled the lawsuit for an undisclosed amount, although he was adamant that he didn’t do anything wrong to her. It seems like Simmons will be targeted because of his inappropriate behavior toward women but won’t receive a harsh backlash unless these alledged victims reveal their names and release public statements.