Before establishing a successful solo career, Eric Clapton was a member of several bands with whom he tried to share the stage. Entering the music scene at the beginning of the ’60s, the guitarist started to shine bright with The Yardbirds and became well known in the UK. However, he wasn’t as popular in the US then. He decided to quit The Yardbirds in 1965 because he wasn’t happy with the shift towards the pop genre.

He briefly played with John Mayall & the Bluesbreakers, and in 1966, he formed Cream with Jack Bruce and Ginger Baker. With this band, he enjoyed playing the blues-based songs he always wished to create. Unfortunately, Cream only stayed together for two years, but its reputation spread worldwide. They made it to Rolling Stone’s list of 100 Greatest Artists of All Time’ and were inducted into the Rock and Roll Hall of Fame in 1993.

How Did Eric Clapton Form Cream? 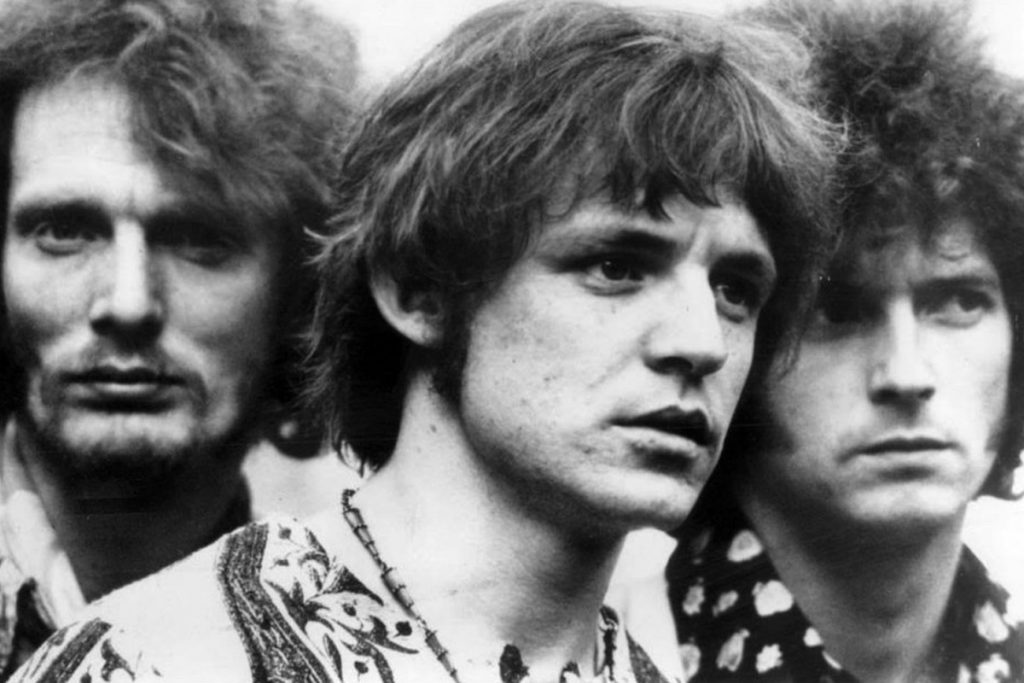 Ginger Baker had seen Clapton play with the Bluesbreakers and decided to drive him home after a gig. While they were driving, Ginger proposed that Eric create a band with him and hire Jack Bruce as their bass player. The band was unnamed during this process, but they were on their way to becoming the world’s first supergroup.

The trio decided to call the band Cream after surfing through names like ‘Sweet ‘n’ Sour Rock’ n’ Roll.’ They were confident that Cream seemed like a suitable choice to represent the ‘cream of the crop,’ meaning that they were the best in the music scene in Britain. The band had no intention to be humble as they wanted to show the world what they were capable of.

In 1998, Eric attended an interview with CNN and talked about the name ‘Cream.’ The interviewer asked Eric if he thought Cream was a good name and if he liked it. The musician replied ‘yes’ and explained that it was an arrogant choice.

The trio considered themselves the best in the English rock scene, and they showed that every chance they got. The band’s motto seemed to match their success back then. They released four studio albums and had the hit ‘Sunshine of Your Love.’ Regardless, they sold 15 million records worldwide.

Here is what Eric stated on CNN in 1998 when he was asked why he liked the name:

“It was a very arrogant kind of… We actually saw ourselves like this. The cream of the crop, you know? That we were the main musicians on the English rock scene, and said it and used it.

Did we have hits? I don’t remember any hits. We had great selling albums. Oh year, we had one called ‘Sunshine of your love’ that was a big hit.”

After Cream broke up in 1968, Eric played with several other bands before establishing a solo career in 1970. Today, he is regarded as one of the most influential rock and roll guitarists of all time and has received countless awards. He has won 18 Grammys throughout his career and is the only musician to be inducted into the Rock and Roll Hall of Fame three times with two different bands and as a solo musician.

You can watch the 1998 interview below.