When Dee Snider Described Vince Neil As A ‘Murderer’

Vince Neil had a long and successful career after he joined Mötley Crüe as their lead vocalist in 1981. The band quickly climbed the ladder of fame and success while earning a fortune from their talents. Naturally, most of their money went to alcohol and drugs which initiated a lot of unfortunate events throughout their career.

Although the band members are currently leading a more responsible and sober life, back then, they had a lot of adventures and accidents that were too unbelievable that it was eventually depicted in the movie ‘The Dirt’ in 2019. One of the most controversial experiences the band had was the tragic accident Vince Neil caused while he was heavily drunk. The accident caused Hanoi Rocks drummer Razzle’s death and leave other people involved in the accident crippled.

How Did The Accident That Killed Razzle Happen? 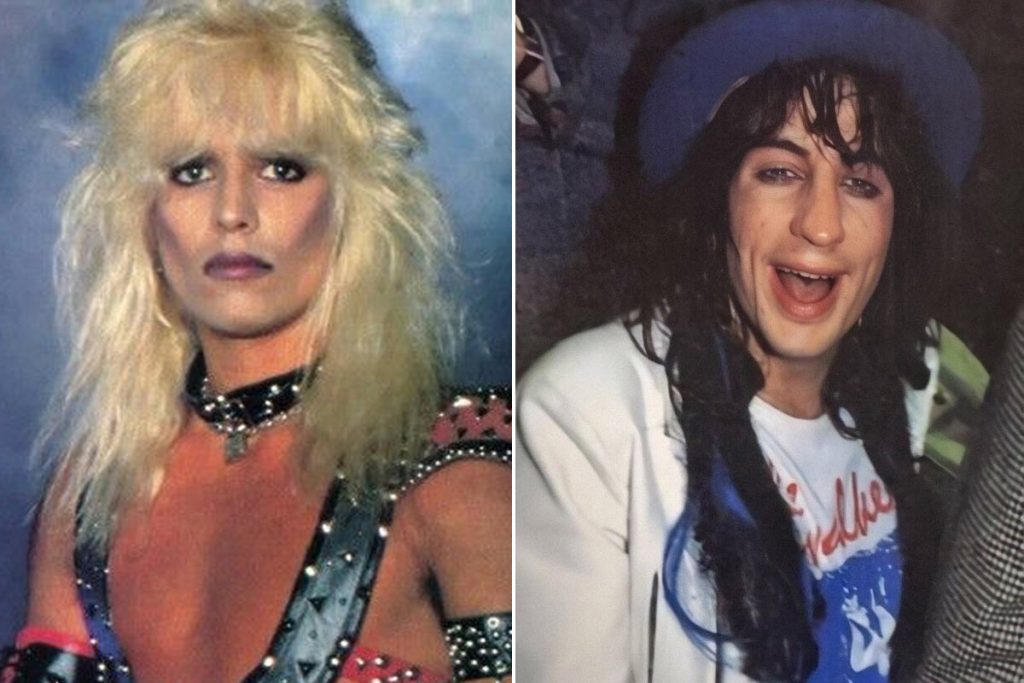 Mötley Crüe threw a party for Hanoi Rocks members when they came to LA. Razzle was also a heavy partier and got along with Neil very well. At one point, they needed more alcohol even though they were already quite drunk. Neil got in the driver’s seat while Razzle was in the passenger’s, and they went to the liquor store to buy some more drinks. On the way back, Vince lost control of the wheel because he was driving way over the speed limit, and crashed his car involving another car.

Razzle was unfortunately announced dead before arriving at the hospital. There were two victims in the other car. One of them was an 18-year-old woman who remained in a coma for a month and woke up with two broken legs and an arm along with brain damage. The 20-year-old man in the passenger seat also got a broken leg and brain damage. However, Neil only had some broken ribs and a few scratches on his face.

What Did Dee Snider Say About Vince Neil After The Accident?

Neil was arrested and charged with manslaughter and driving under the influence of alcohol. He was sentenced to 30 days in jail and five years of probation. He also had to pay $2.6 million to the victims. However, he only served around 20 days for good behavior.

A lot of people showed reactions to this ‘injustice,’ and Neil’s life was never the same after this unfortunate event. Twisted Sister’s Dee Snider called the Mötley Crüe singer a ‘murderer’ and spoke up about his belief that he didn’t serve a proper sentence. He also stated that it is unbelievable that people would call this rock and roll when a man has been ‘killed.’

Here is what Snider stated about Neil in 2016:

“Vince Neil could go and literally kill someone in a car accident. There were two other women who were in a van who was permanently crippled from that famous car accident that killed Razzle from Hanoi Rocks. And people are cool with that. They’re like, ‘Yeah, all right! Rock ‘n’ roll!’ And the guy didn’t do any serious jail time. I’m like, really? Really?! He’s a murderer! I don’t get that at all.”

Vince Neil commented on this in 2010 and stated that he deserves to go to jail, but the power of money is a lot. He talked about how he still was able to walk out, get laid and continue drinking after causing such a horrible accident.

Here is what he stated back then:

“I wrote a $2.5 million check for vehicular manslaughter when Razzle died. I should have gone to prison. I definitely deserved to go to prison. But I did 30 days in jail and got laid and drank beer because that’s the power of cash. That’s fucked up.”

Even Neil knew how unfair the situation was even though it benefitted him and kept him out of jail. Hanoi Rocks, Mötley Crüe, Vince Neil, Dee Snider, and even fans were confused and angry at how light the consequences could be for a rich and famous person, but people learned to accept it as time passed.